8 Maknaes Who You Can’t Believe Are the Youngest

8 Maknaes Who You Can’t Believe Are the Youngest

Some groups have members that you swear should be the youngest as they look the part. Then you have those groups that you question how in the world can this person be the youngest member? They either look older than some of the other members in their group, or like in most of the boys’ cases, they’re way too tall to be the maknae. We at Officially Kmusic picked the top 8 maknaes that, mostly by appearance, but include other varying factors, don’t look the part of the youngest member. The members are listed in order from oldest to youngest. 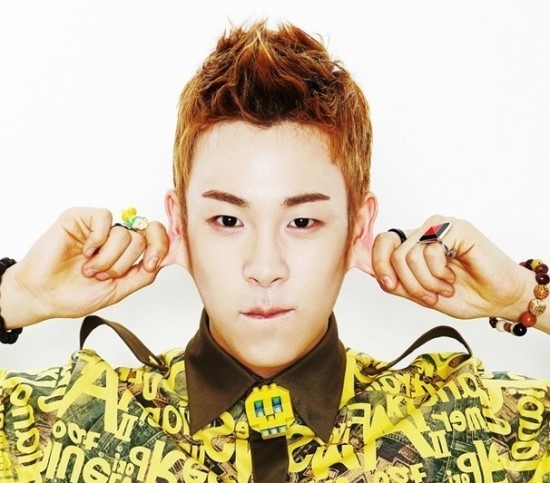 Even though P.O is seen looking cute in the photo above and is said to have a little aegyo, that doesn’t even begin to mask the glorious deep voice he’s got, which can especially be heard when he raps. The face just doesn’t match the voice, making new fans feel confused when they find out he’s the youngest. 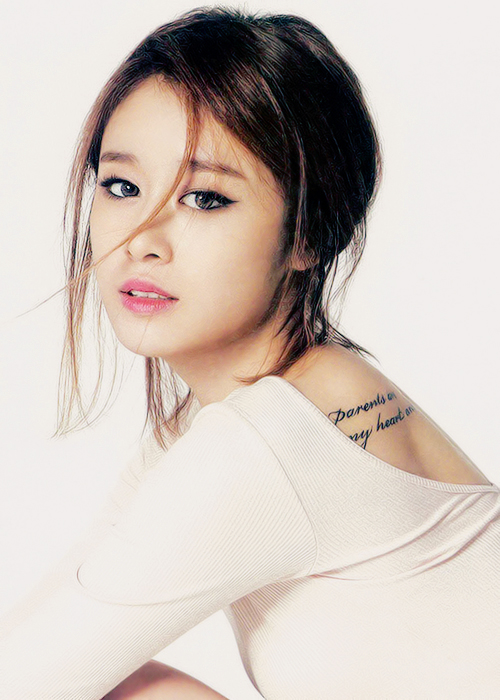 You can’t really tell based on appearance who is the maknae of T-ARA if you’re new to the group. Most people would probably guess Boram since she is the youngest-looking and shortest member, but in fact, Jiyeon is the baby of the group. It’s even harder to believe that she’s only 21 (22 in Korean age). Her solo title song “Never Ever” gives off a mature and sexy vibe, which you don’t usually expect from a maknae. 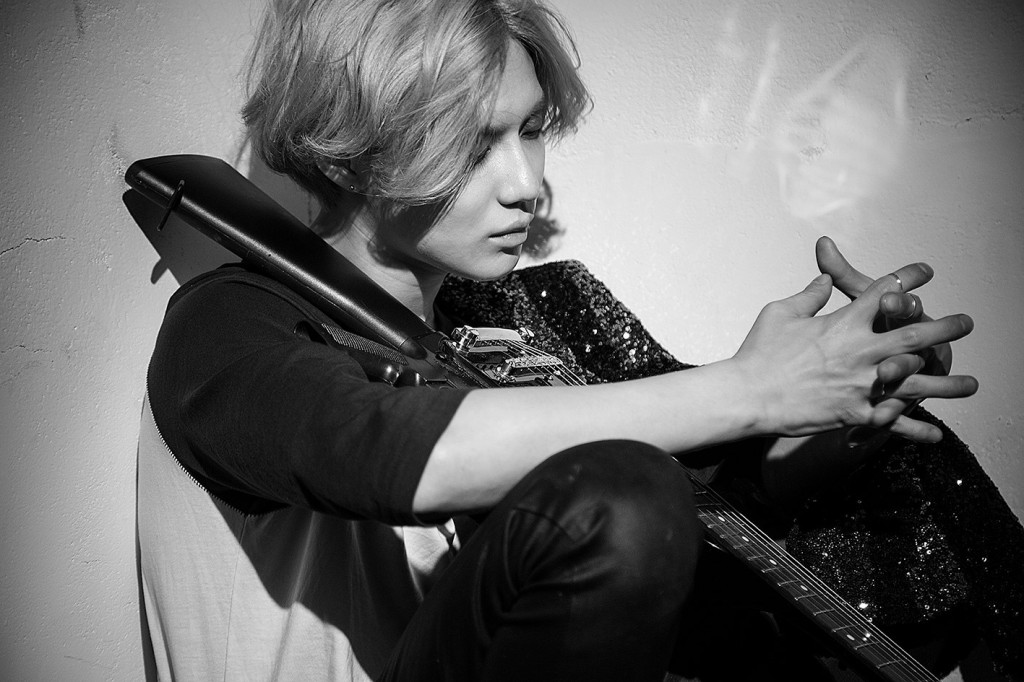 When SHINee first debuted back in 2008, everyone knew automatically who the maknae was. It wasn’t really hard to figure out considering Taemin was only 14 at the time. Over the years though, Taemin shed that cute and innocent image and came out sexy and fierce! He is no longer a noona‘s dream come true. He’s now become a noona‘s worst nightmare (that is meant in the nicest way possible). Most recently, he proved he’s not a little kid anymore with the release of his first solo album “Ace” and the title song “Danger“. Check out a live performance of “Ace”. The way he moves his hips during the song should be banned. 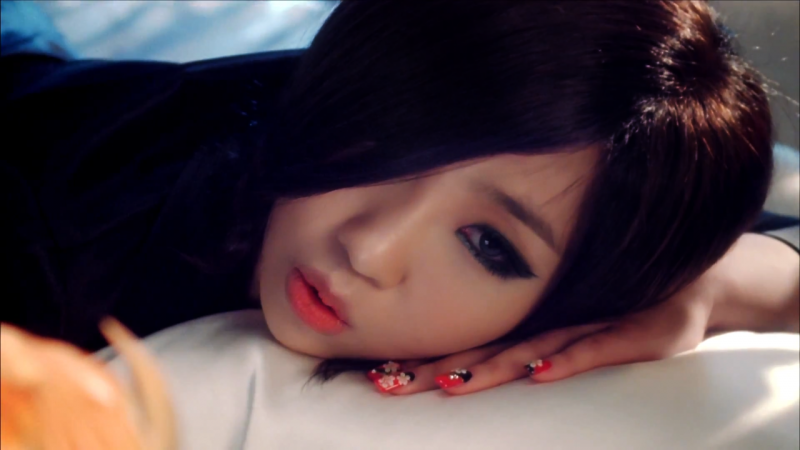 2NE1 is another example of a group that has younger looking members than the actual youngest. Dara is said to look much younger than Minzy, despite the 10 year age difference. But it’s not just looking older than her unnies, Minzy has got killer dance moves that makes you question how old she really is. Like Taemin, she is the dancing machine in her group and has incredible dance skills. Here’s a clip of her dancing to BoA‘s “My Name” on KBS‘ variety show “Mamma Mia” 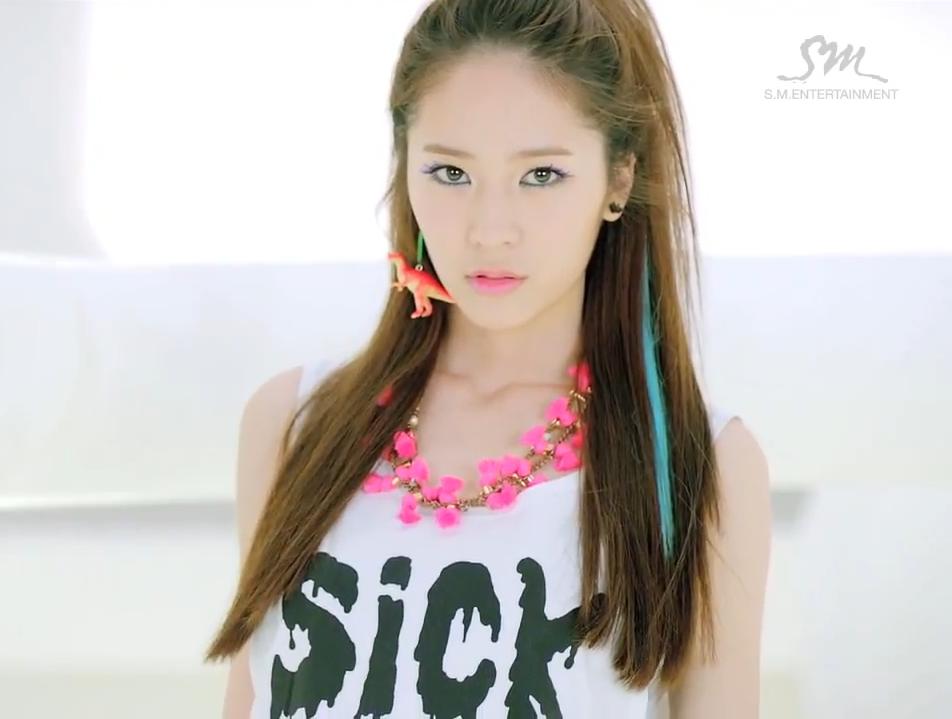 Even though she is only a few months younger than fellow member Sulli, Krystal doesn’t look younger than her 94 liner friend. Even when f(x) debuted back in 2009, Krystal would have been one of the last members I would have thought to be the youngest. She seems so serious most of the time, which makes her give off a mature vibe, plus she has a beautiful singing voice to show for as well. Check out a funny video of her showing off her authoritative side by scolding Luna for not speaking English when they’re on their way to L.A. 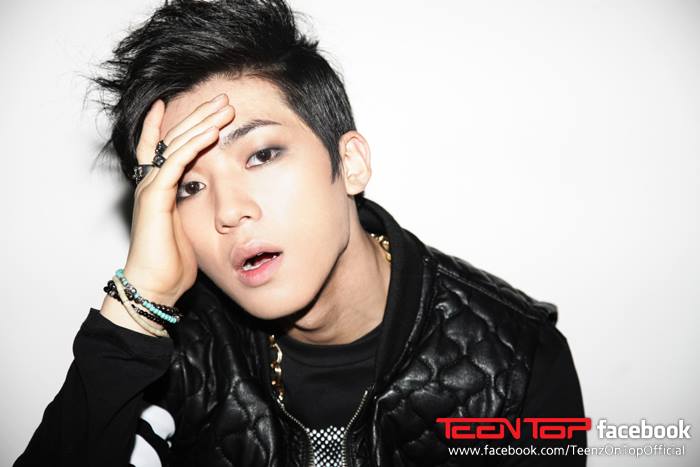 Okay, someone needs to throw holy water on this boy. You’d never expect Changjo to be Teen Top’s maknae, especially because fellow member Ricky looks so adorable. No, Changjo is indeed the youngest, though you’d never guess so. After the group’s “No More Perfume On You” era back in 2011, Changjo grew up fast. It was like he matured overnight. When he revealed his jaw dropping abs at only 17 years old (18 Korean age), a lot of fans probably didn’t know what to do with themselves. Here is a video of those said abs. Just remember, you’ve been warned. 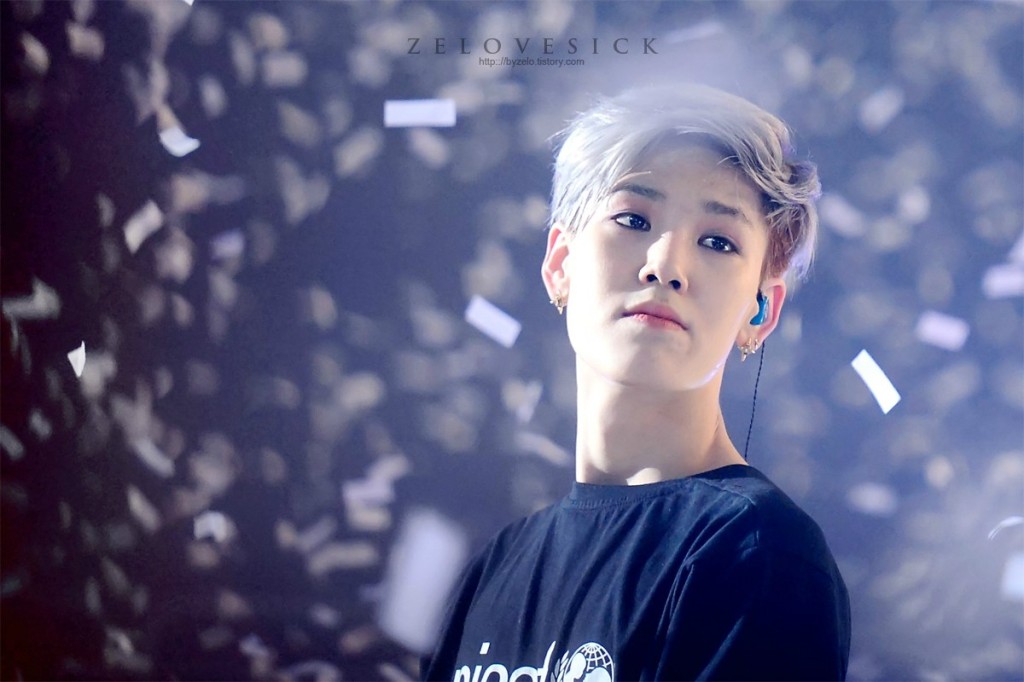 Why are all these young kids so tall?! Zelo practically towers over his hyungs at a crazy 185 cm (6’1″) and the boy is only 17 (18 Korean age). Paired with his amazing rapping abilities, he’s another one of noona‘s worst nightmares. It almost makes you wish Jongup was the maknae…wait scratch that. Jongup has 6 pack abs. He shouldn’t be the youngest either. Check out a glorious 3 minute video of Zelo’s even more glorious rapping. 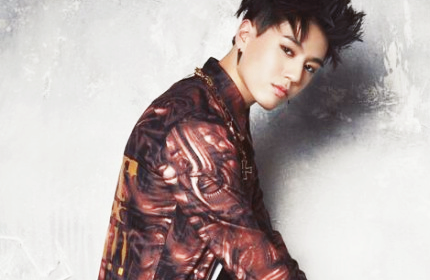 GOT7 just debuted this year and if you didn’t know them very well, you’d almost think BamBam was the youngest member as he looks cute and young compared to Yugyeom, who looks more mature and is considerably tall for being a 97 liner. If you’re a noona to this handsome young man, then I’ll pray for you (which means I should probably pray for myself as well). He finds cute words and actions just as cringe worthy as we do. Let this maknae melt your heart with his adorableness, but just remember that he is underage for one more year.

Well, that’s the end of our list. There are probably a ton more maknaes who could be on this list, but we only wanted to focus on 8 of them. That being said, who else would you have added? Let us know in the comments below!