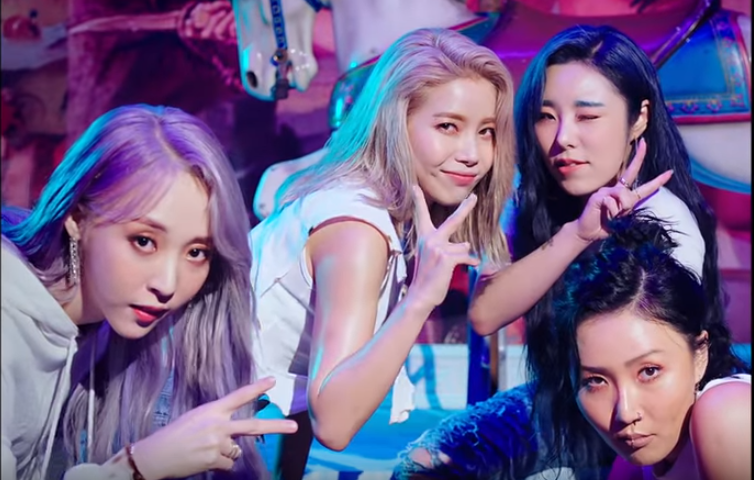 The girl group will be coming back with their second full album titled ‘reality in BLACK‘ on November 14th at 6PM KST.

Check out the music video teasers below!

The first teaser shows the MAMAMOO members dressed in red and black. Their clothes are very street style showing off their hip and tougher images. Hwasa and Wheein tease fans with their amazing voices and we get a glimpse into what the song sounds like. ‘Hip‘, just like its’ name, sounds very trendy and shows the confident sides of the members.

Following the first teaser, the second one shows just a little bit more of the song with Hwasa‘s rap and Solar‘s vocals. The members also show off several different concepts giving the music video a fun kick!

Did you enjoy watching the teasers? Tell us in the comments below!