Mamamoo divide into units for concept photos for ‘BLUE;S’

Mamamoo divide into units for concept photos for ‘BLUE;S’

On November 15th, Mamamoo released new unit concept photos for ‘BLUE;S‘. They will be releasing their new mini album ‘BLUE;S‘ on November 29th. This mini album is the third instalment of their album series ‘Four Seasons, Four Colors‘. It will be autumn-themed. 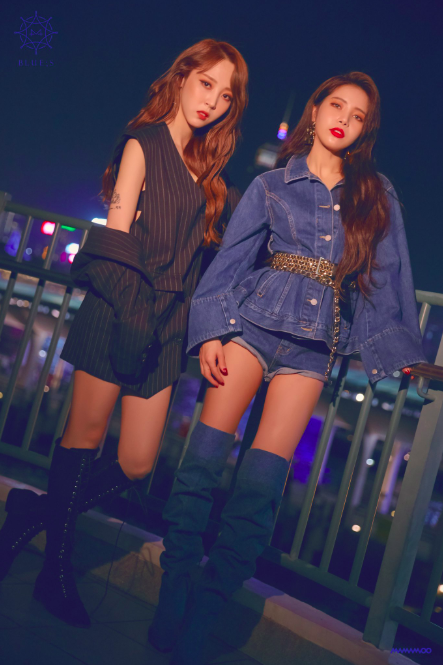 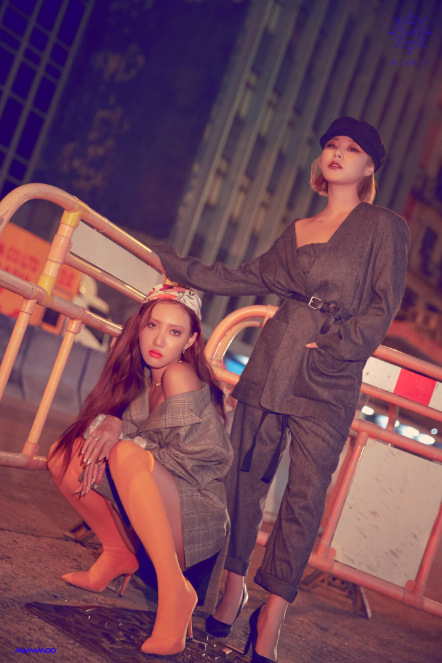 Like the other concept photos that were released of the individual members, these concept photos were shot in Hong Kong. The background of Solar and Moonbyul‘s photo is the pier. We can see night lights and the water in the back. Meanwhile, Hwasa and Wheein are standing on the streets of Hong Kong. The members look chic in stylish outfits including denim and blazers.

Solar and Moonbyul are one unit, while Hwasa and Wheein make up the other unit. We cannot wait to see what they have to offer us!

What do you think of Mamamoo‘s new unit concept photos? Let us know in the comments below.