MAMAMOO is currently gearing up for her Japanese debut with ‘Décalcomanie’. They have revealed the album covers. So, check it out below! 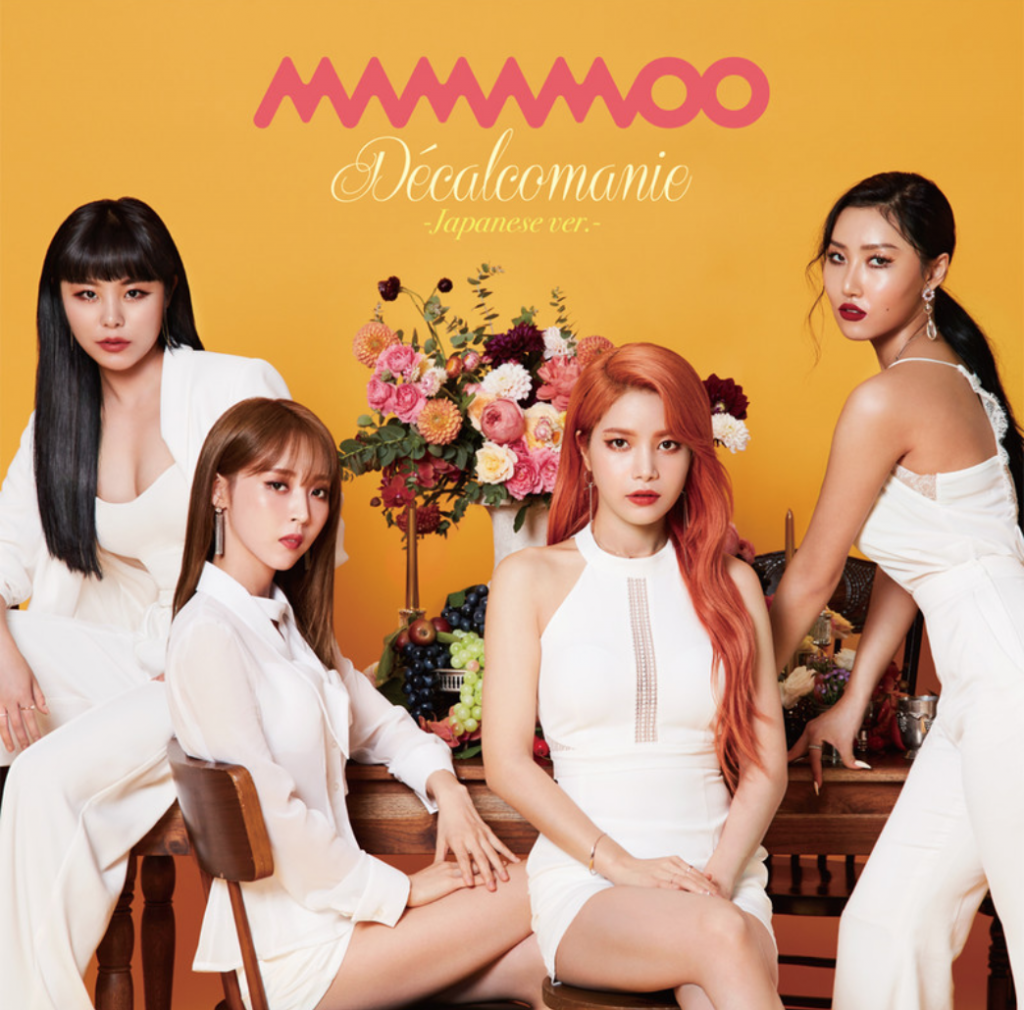 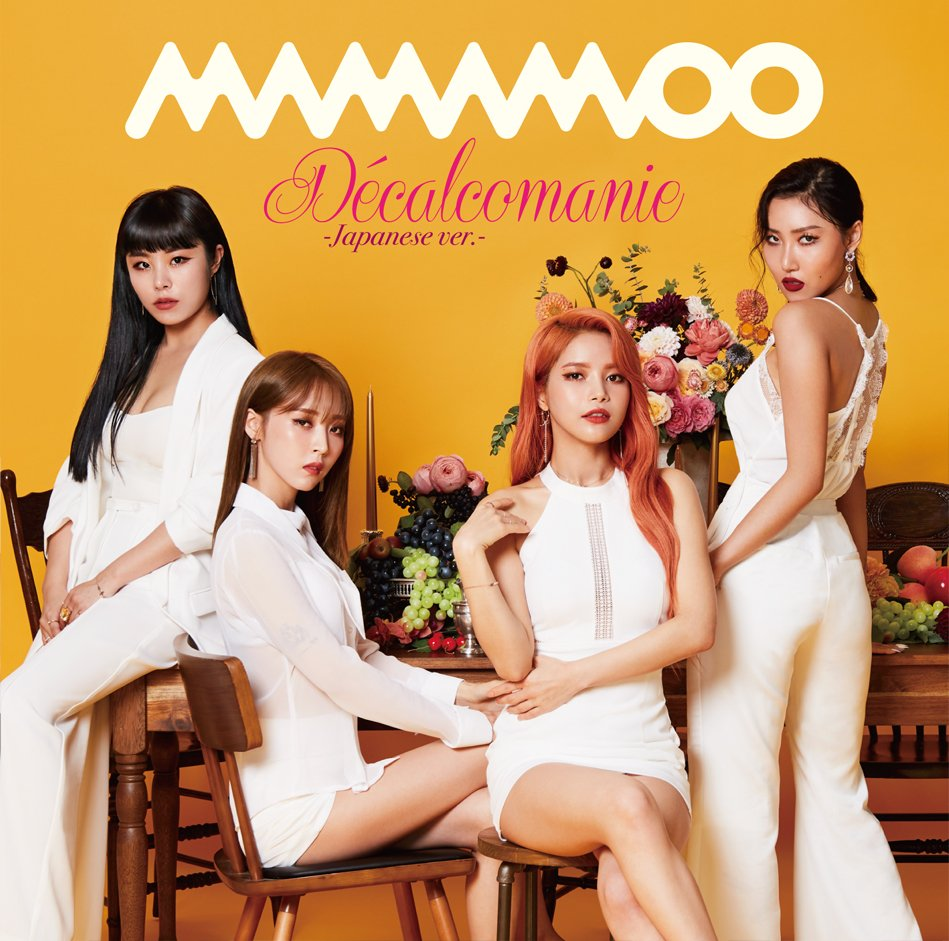 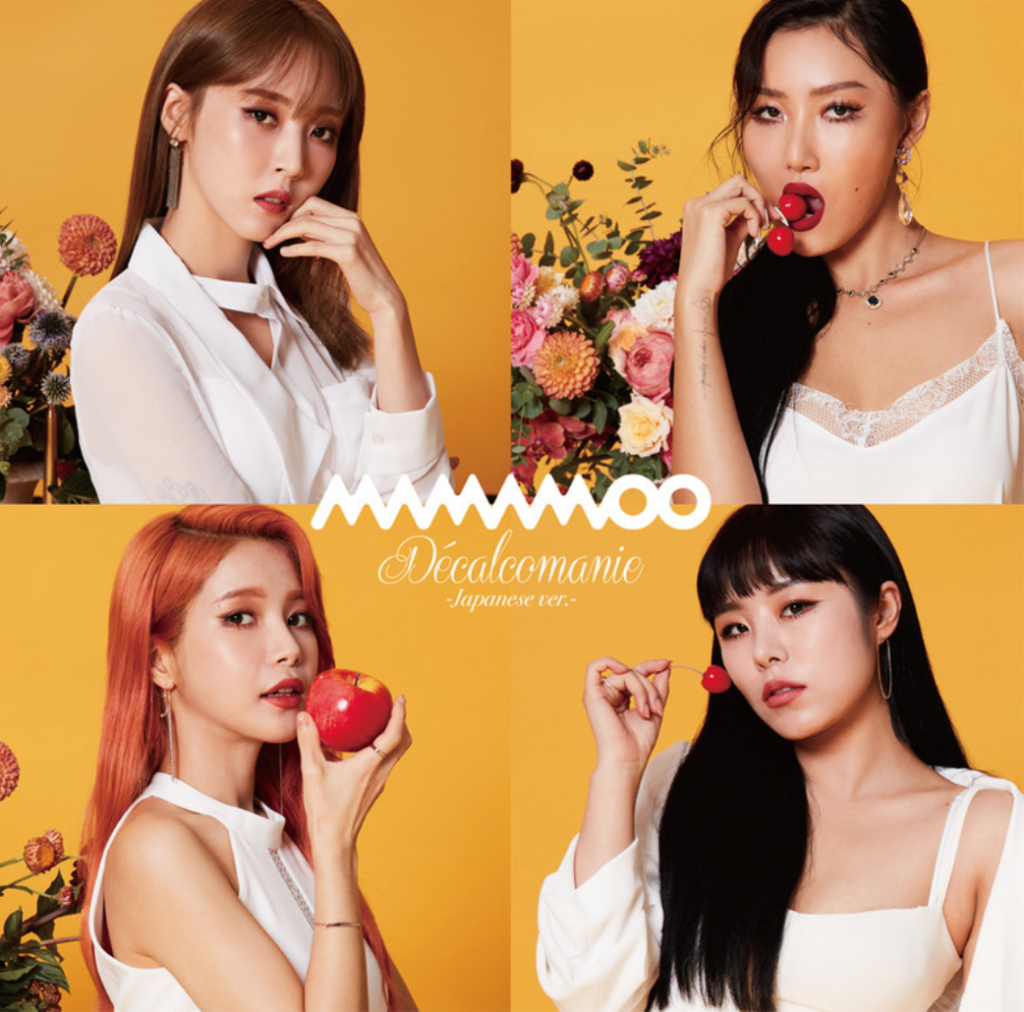 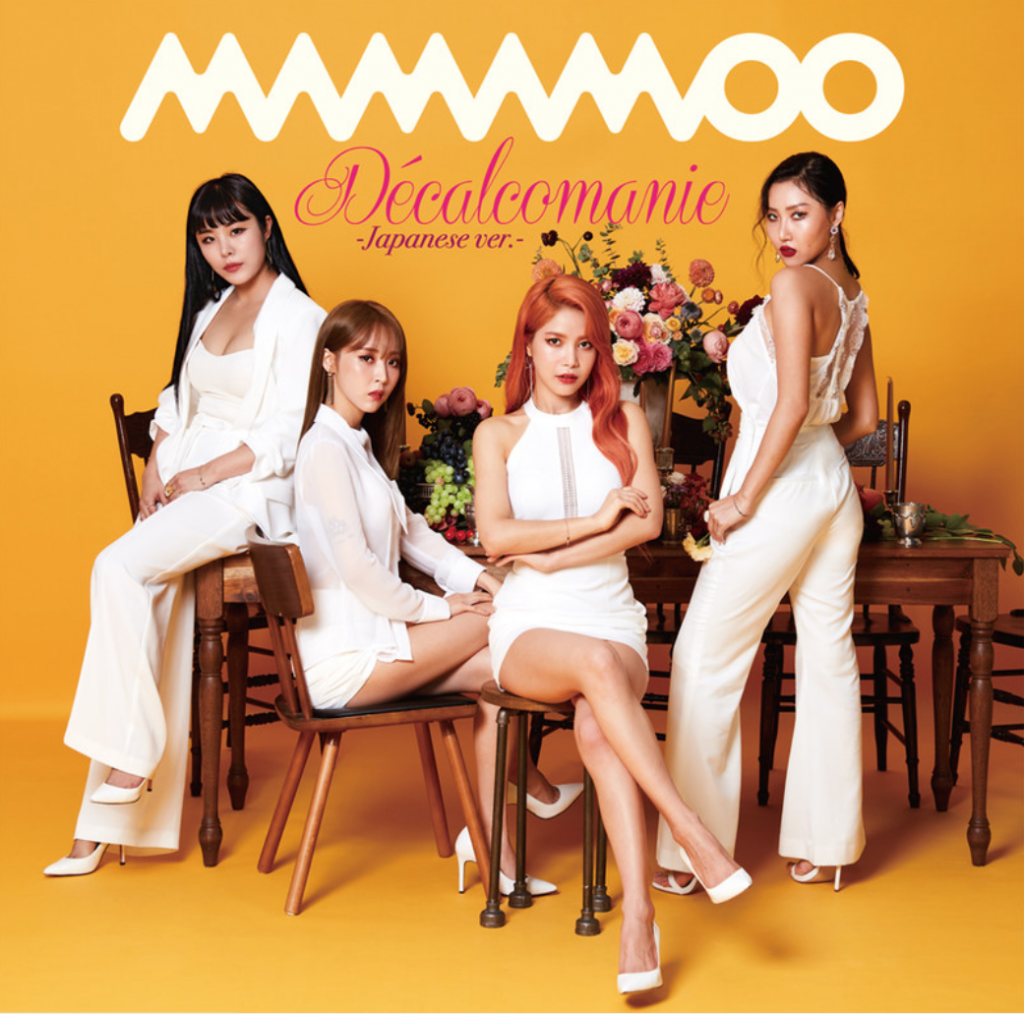 Meanwhile, MAMAMOO is set to make their hot Japanese debut on October 3rd. Are you excited? Let us know in the comments below!