MAMAMOO is about to add some heat to this year’s summer lineup!

On April 20, their agency, Rainbow Bridge World revealed that the group intended to have a comeback sometime at the end of the June. Although the exact date still hasn’t been announced, the RBW’s official Twitter posted a teaser image on June 6. 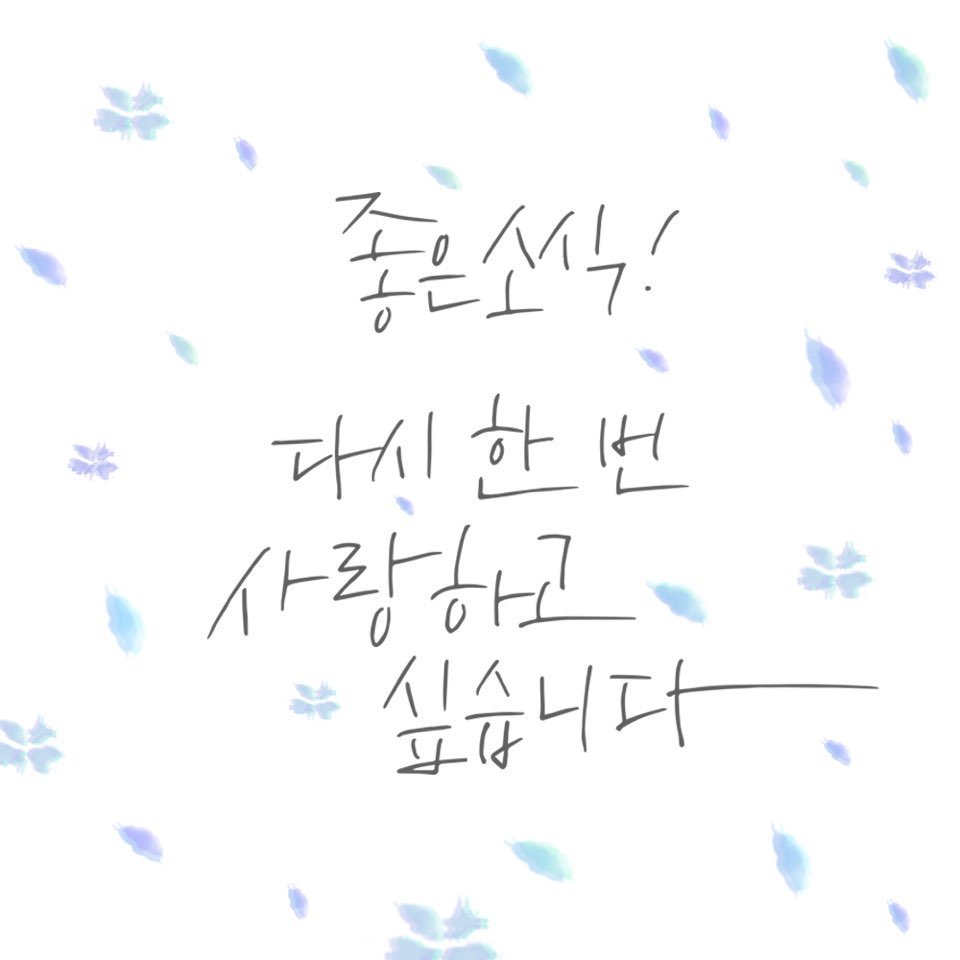 The written message in the photo translates to, Good news! We want to love again.

Also, fans have potentially deciphered the cryptic hashtags, ‘#C_765e82, #C_3871a6 + #C_007644‘ as letter and number combinations for Hex color codes. If so, it seems that colors will have some sort of significance in the members’ upcoming return.

What do you think of the mysterious hashtags? Let us know in the comments below.