Mamamoo enjoy their ice cream in concept photo for ‘BLUE;S’

Mamamoo enjoy their ice cream in concept photo for ‘BLUE;S’

On November 25th, Mamamoo released a new concept photo for ‘BLUE;S‘. Check it out below! 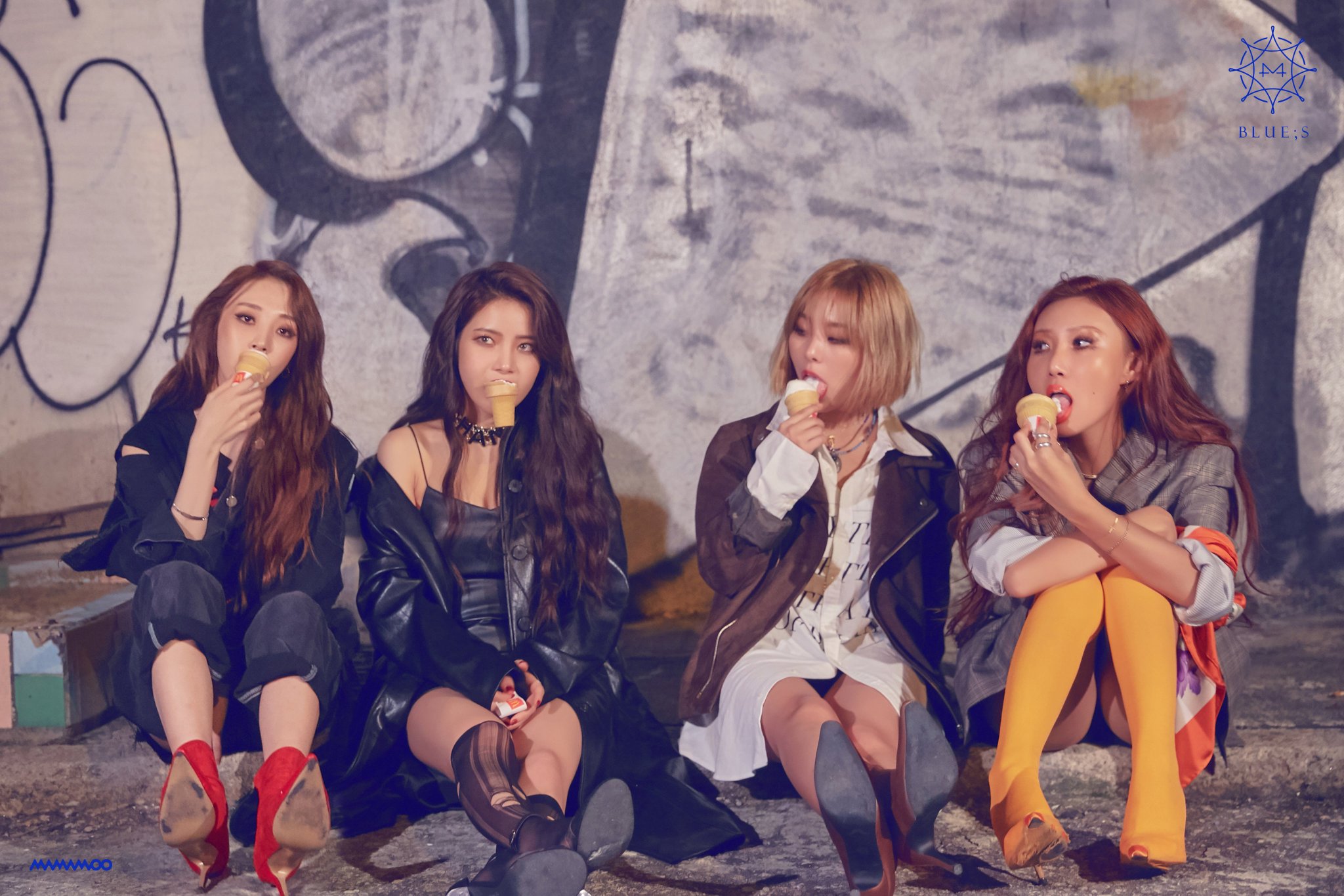 In the concept photo, the four members are sitting on the ground in front of a graffiti wall. Like the rest of the teasers, it is set in Hong Kong. Each of them are eating an ice cream cone. They are dressed in stylish outfits, which suggest that they may have come back from some occasion or event.

‘Wind Flower‘ is the title track of Mamamoo‘s upcoming mini album ‘BLUE;S‘. It will be released on November 29th. This mini album is the third instalment of their album series ‘Four Seasons, Four Colors‘. It will be autumn-themed.

What do you think about Mamamoo‘s new concept photo for ‘BLUE;S‘? Let us know in the comments below.

Scroll for more
Tap
The Boyz suffer with ‘No Air’ in MV teaser
Day6 reveal track list for ‘Remember Us: Youth Part 2’
Scroll