MAMAMOO is the next group to be involved in a minor accident. The girls were heading to an event in Cheonan City on September 13th. 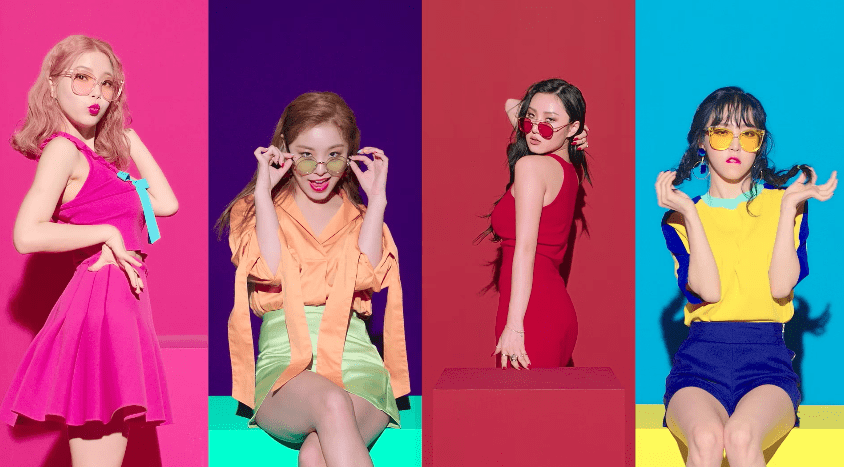 Fortunately, none of the girls were injured. The accident was described as a light collision so it is a relief to hear that no one got hurt. So, it was reported that the girls continued with their usual schedule.

Meanwhile, their company stepped forward to release a statement: “Since it was a minor accident, none of the members were hurt. However, they will be heading to the hospital for a precaution check up.”

MAMAMOO has been receiving lots of love for their current track, ‘Yes I Am‘, which was released in June. Please continue to sure your support for MAMAMOO!

Officially Kmusic hopes everyone continues to stay safe when driving and to be careful! We will continue to keep you updated on Korean entertainment, so stay tuned!