MAMAMOO to perform a special medley at 2017 KBS Song Festival

MAMAMOO to perform a special medley at 2017 KBS Song Festival

That is right! MAMAMOO will bring their specialty to 2017 KBS Song Festival! 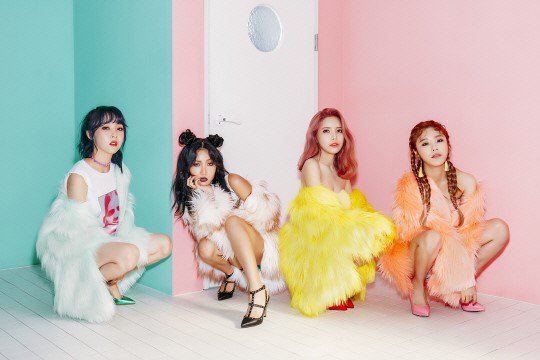 The girls will be preparing a special medley of hit K-pop song that was released in 2017. They have always shown their witty yet captivating performances so fans are definitely excited about this news. It is definitely an exciting thing to look forward to. They are also one of the eight teams to perform at this year’s KBS Song Festival.

The event will be held on December 29th. Will you be checking the event out? Let us know in the comments below!