MAMAMOO has recently exceeded over 70,000 members on the official fan cafe!

Their agency, Rainbowbridge World, released a statement, disclosing, “On August 23rd at 5 p.m., MAMAMOO has officially made it to 77,777 members.”

The last time MAMAMOO offered official memberships was around two years and six months ago. The group’s reaction to the new memberships have led the members to hand out special presents to 77 fans as a special fan event to show their appreciation and thankfulness. 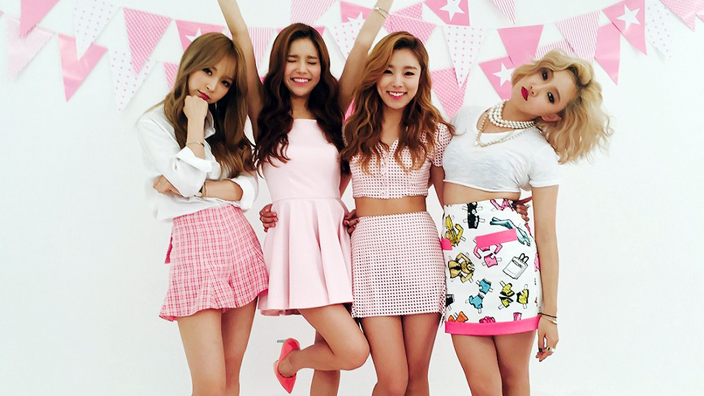 Are you part of their official fan cafe? Let us know in the comments below. Stay tuned with Officially KMusic as we bring you the latest news from Korean Entertainment!