MAMAMOO will make a comeback in July!

MAMAMOO will make a comeback in July!

Yes, that is right! MAMAMOO will be making their return in July! 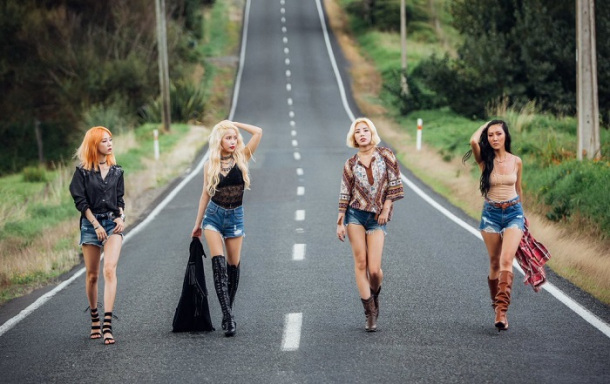 On June 22nd, RBW confirmed that “MAMAMOO is currently preparing for a summer album. It is set to be released in mid-July. They have also recently finished filming the music video.”

On top of that, the group has also finished recording their new tracks. They are preparing to greet their fans with songs that will show off their unique high quality and flashy performances. So, it will be interesting to see the kind of music they will return with.

This will mark their return in four months since the release of ‘Starry Night‘. The track and album did amazingly well, receiving much love. So, fans are surely excited to see more catchy tracks from them. Meanwhile, they will make their return sometime in July. Are you excited? What kind of concept do you want them to do? Let us know in the comments below!