Mamamoo have released Whee In‘s teaser images for their upcoming mini-album ‘Blue;S.’! Check the teasers out below. 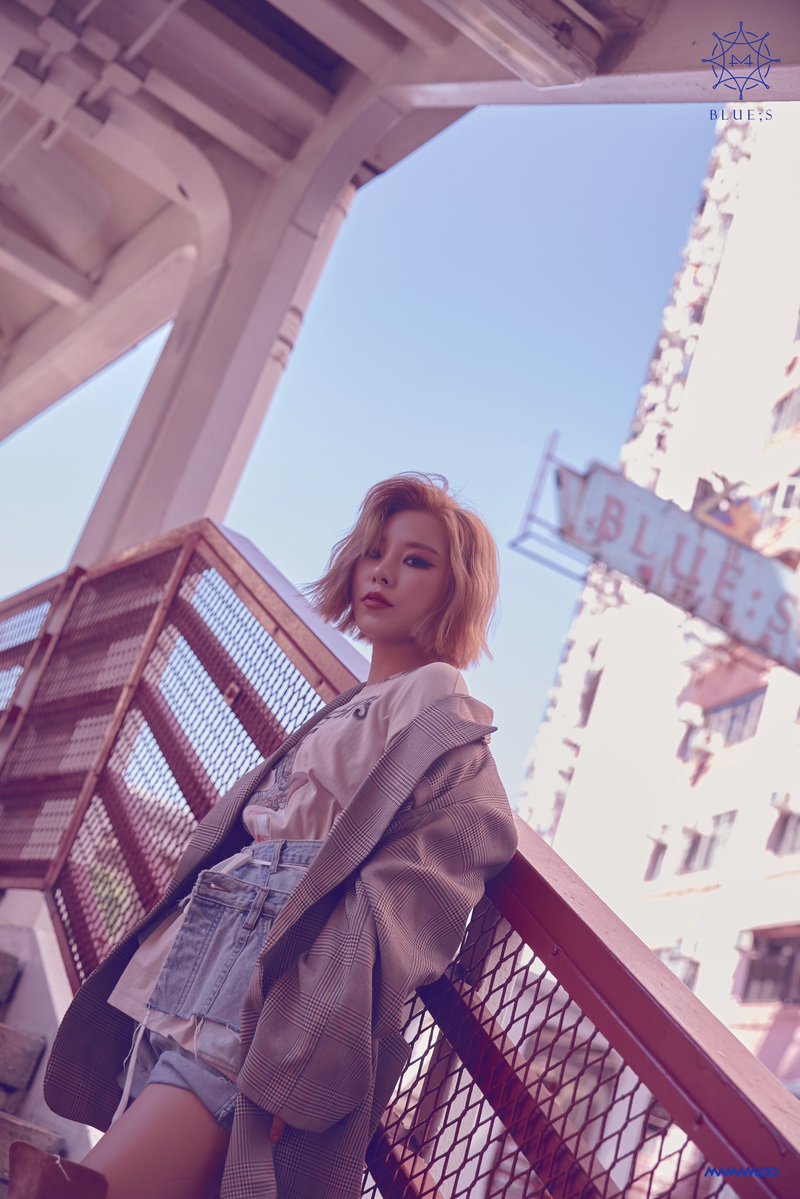 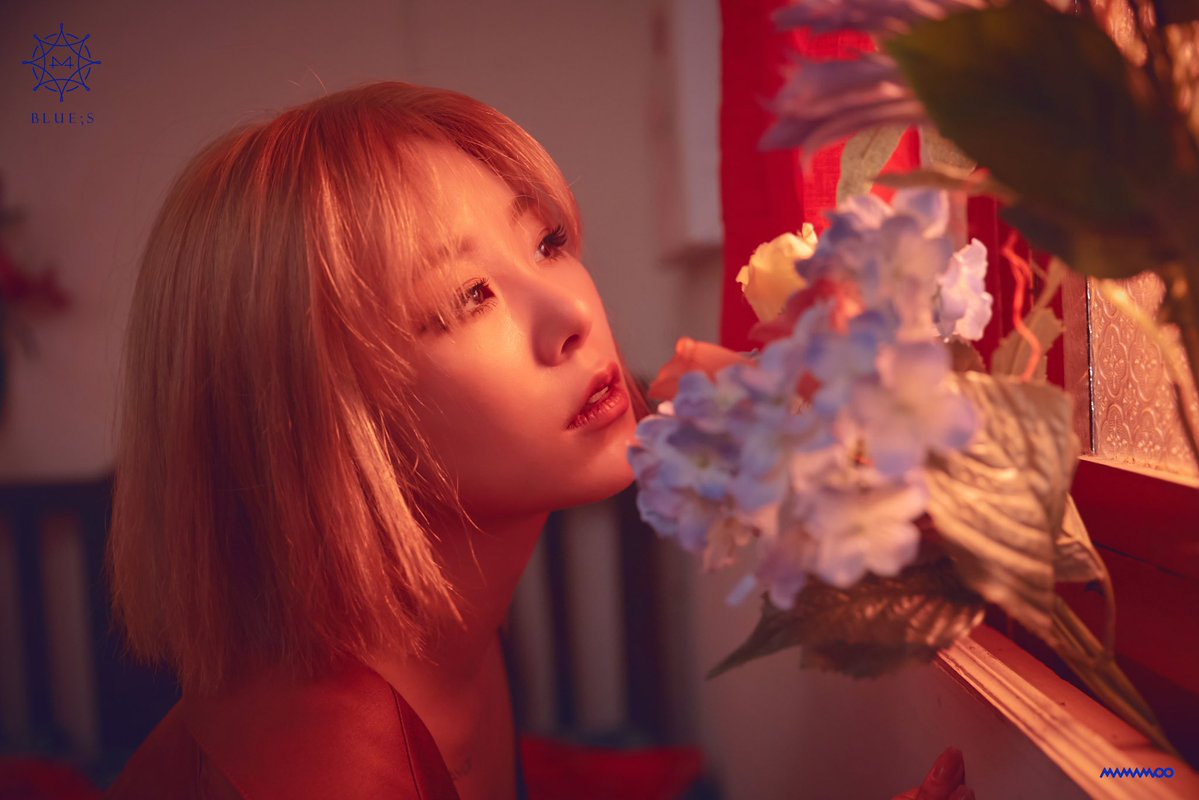 Second to release her teaser photos after member Solar, Whee In‘s teasers came out on the 12th of November. With bold makeup, stylish clothing and a gorgeous bob it’s hard to deny her fierce charisma in the first teaser. The second teaser has a more elegant and beautiful feeling to it with Whee In gazing out of a window as soft sunlight streams through it. Another member’s teaser photos will be coming out tomorrow, so stay tuned!

Mamamoo will be releasing their new mini-album ‘BLUE;S‘ on the 29th of November. It will be the third instalment of their album series ‘Four Seasons, Four Colors‘.

What do you think of these teaser photos? Let us know in the comments below!

Written by Riley
Edited by Lindsay
Thanks for rating this! Now tell the world how you feel - Share this on Twitter and on Facebook.
(Nah, it's cool; just take me back.)
MOODTHINGY
How does this post make you feel?

Scroll for more
Tap
NU’EST W reveal mysterious concept passage for ‘WAKE,N’
EXID’s Hyelin is next in line to have an image teaser released for ‘I Love You’
Scroll
Loading Comments...