When the last installment of the Marvel franchise favorite ‘Captain America: Civil War‘ was in theaters, fans got to see the introduction of anti-hero Black Panther. This is typical for the franchise, bringing in a new character right before they get their own film. The production of ‘Black Panther’ has been a process that has found its way to Busan! Residents of Busan have taken to social media for the exciting scene that has been taking over the city.

The shots of the set were unexpected, for it looked like it was open to the public and not closed off at all. As soon as fans caught wind of what was happening, they see the Black Panther himself riding on top of a car for an action scene. Fans could even see his newly designed costume, something that has been the topic of conversation for Marvel fans. 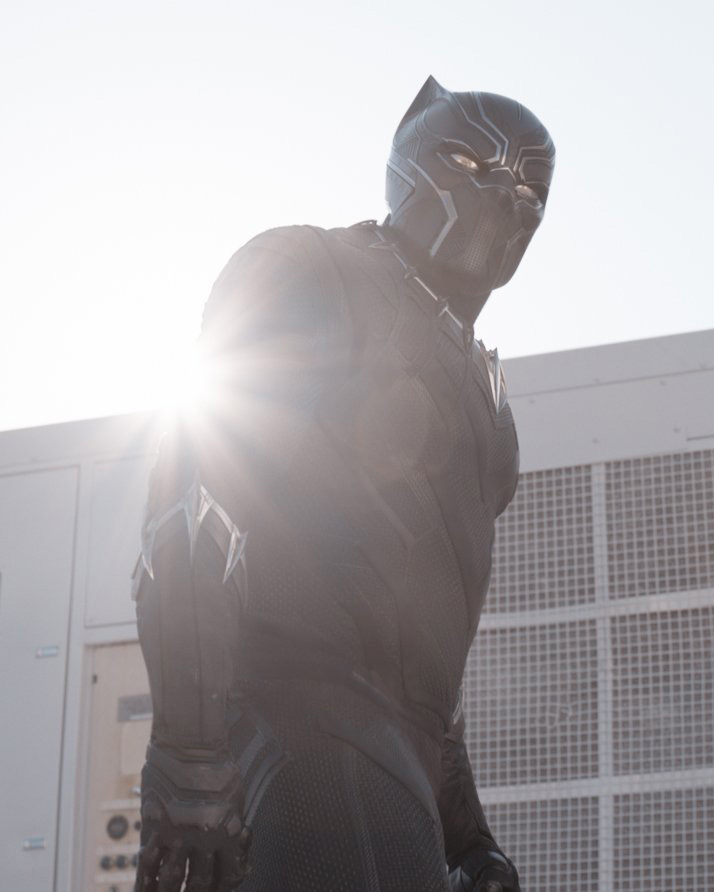 This is an exciting sight to see, since the film has been announced for release in February of 2018! While that sounds like a long time, there are many ‘Avengers‘ related films set to be released in the same year. 2018 will be the year of the superhero. The residents of Busan might even get to see themselves in the film when it hits theaters early next year.

Are you excited to see the ‘Black Panther‘ and its scenes of Busan? Let us know in the comments below!