Earlier in the year, MASC had hinted on new members being added to the group. The boys had made their debut with ‘Strange‘ in August last year. Through their first episode of ‘MASC DIARY‘, they have revealed new faces! So, check it out below!

MASC had previously promoted with four members including Woosoo, E-6, Ace and Heejae. The video has shown four new faces, thus four new members! Each member had their own profile revealed! 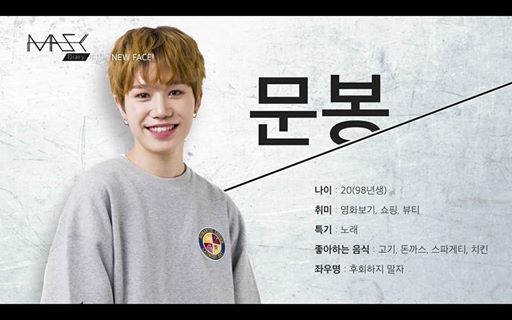 The first new member is Moonbong. He is born in 1998 and is currently 20 years old. His hobbies include watching movies, shopping and beauty. His specialty is singing. His favourite food consists of meat, pork cutlet, spaghetti and chicken. His motto in life is “Don’t Regret“. 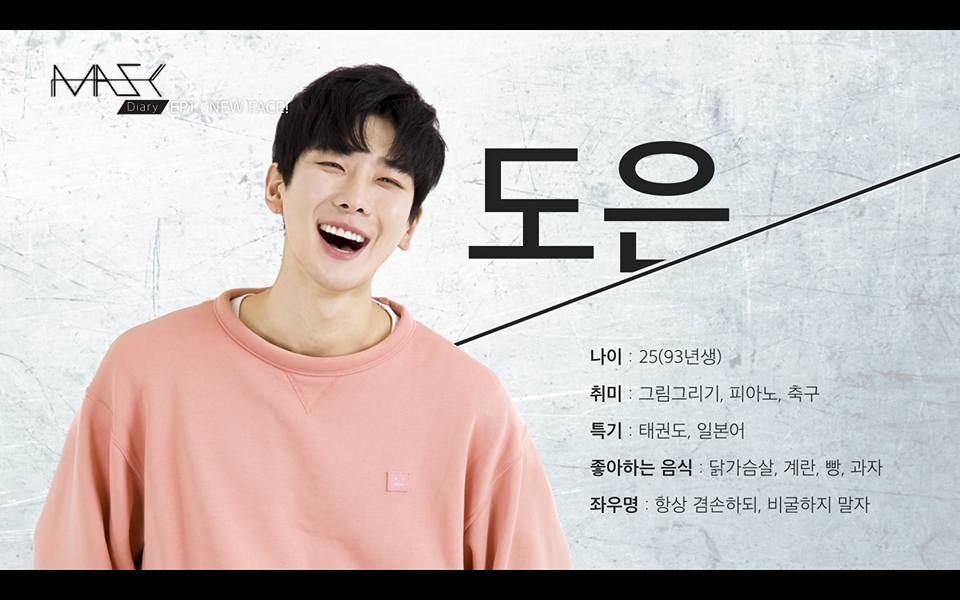 The next member is Doeun. He is born in 1993 and is currently 25 years old. He loves to paint, play football and play the piano. He can speak Japanese and do taekwondo. He loves to eat chicken, eggs and bread. Lastly, his motto is to “Always Be humble and be happy.” 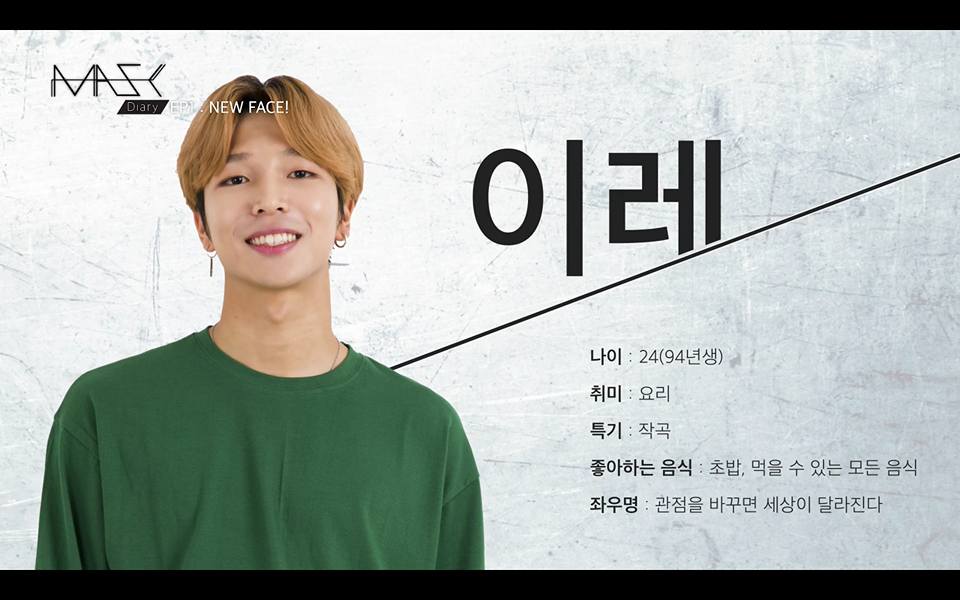 E-Rae is born in 1994 and is currently 24 years old. He loves to cook as well as composing music. He enjoys eating everything. His motto is “If you change your perspective, the world will change.” 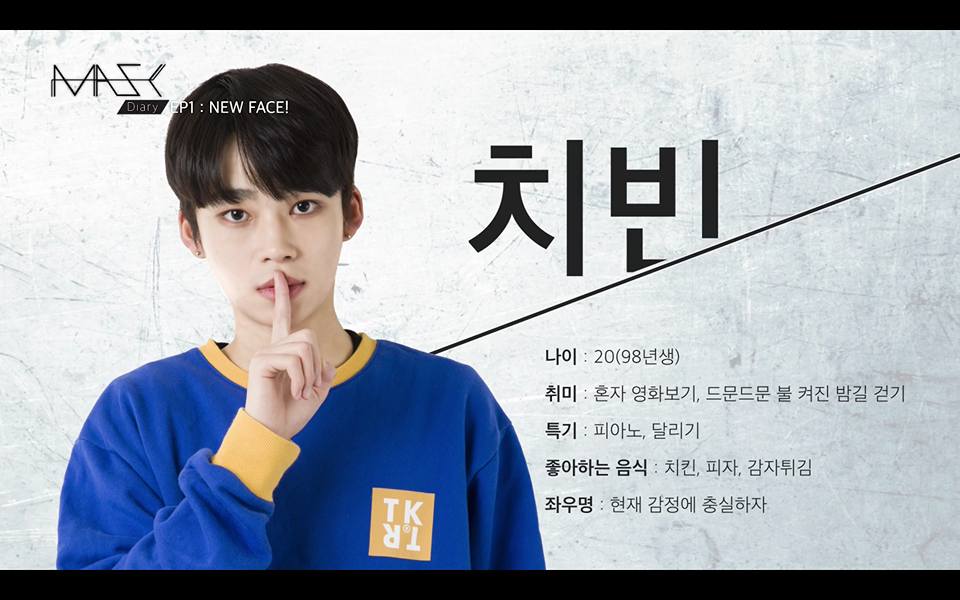 Last member will be Chibin who is also currently 20 years old. He enjoys watching movies alone and running. He loves to ear pizza and french fries. Also, his motto is “To stay true to yourself.”

In the video, we also see the interactions between the members. It is nice to see their interactions. It will be interesting to see what the boys will be up to in the future.

So, stay tuned to Officially Kmusic for more updates on MASC!