MASC says let’s ‘Do It’ in latest teasers!

MASC says let’s ‘Do It’ in latest teasers!

MASC had recently introduced their four new team members though their ‘MASC Diary‘ episode 1. Now, it looks like the boys will be making their first comeback as an eight-member group! This will be their second single album, ‘Do It‘. So, check out the teasers below! 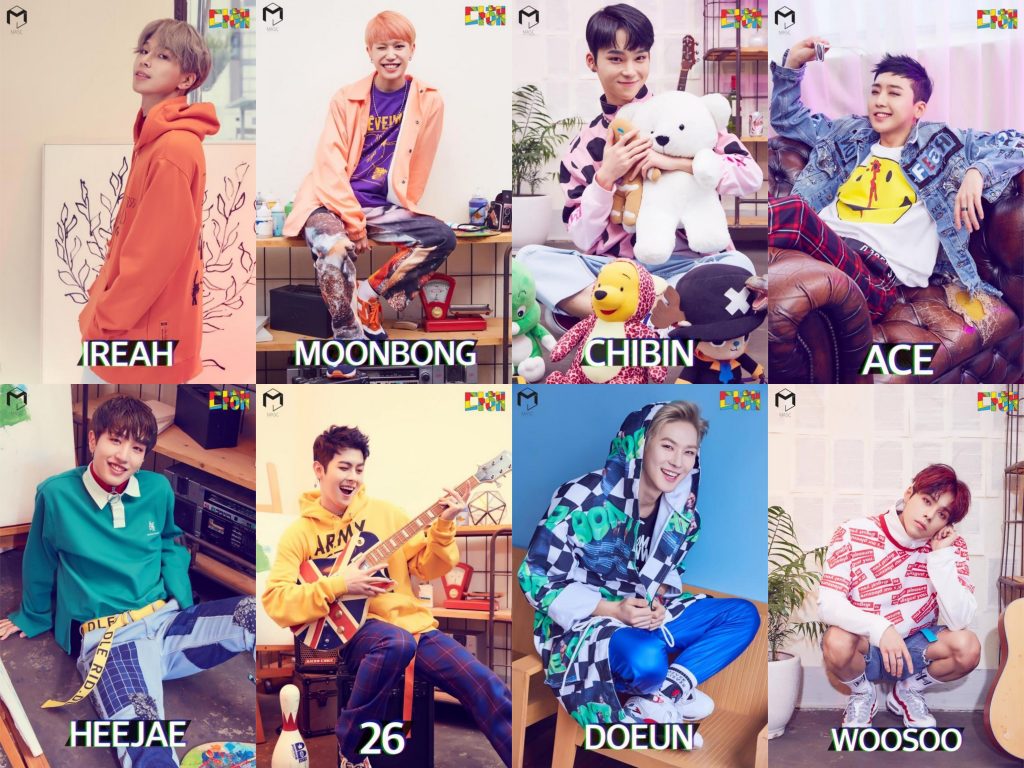 So, new members include Ireah, Moonbong, Chibin and Doeun! Each member is looking quite beautiful in their images, sporting a smile that easily have their fans swooning. They are all in very bright and colourful outfits, that will surely capture your attention. This concept allows their cute and attractive side to come out. Fans can’t wait to see where they will take this concept to!

Meanwhile, they have dropped the first video teaser for ‘Do It‘. We are able to witness their beautiful dancing ability as a whole and how well they coordinate with one another. The track itself is quite bright with an upbeat rhythm. Their vocals sounds great with the melody so far. On top of that, the boys looks like they had a lot of fun filming this video!

MASC will make their return on October 12th! What do you think about it so far? Let us know in the comments below!

Scroll for more
Tap
UP10TION drops their comeback schedule!
GOT7 drops the lyric teaser for ‘You Are’
Scroll