MBC has confirmed the second lineup for 2017 MBC Gayo Daejejeon

MBC has confirmed the second lineup for 2017 MBC Gayo Daejejeon

MBC has confirmed the second lineup for 2017 MBC Gayo Daejejeon. On top of that, they have also revealed a special collaboration stage. So, check it out below! 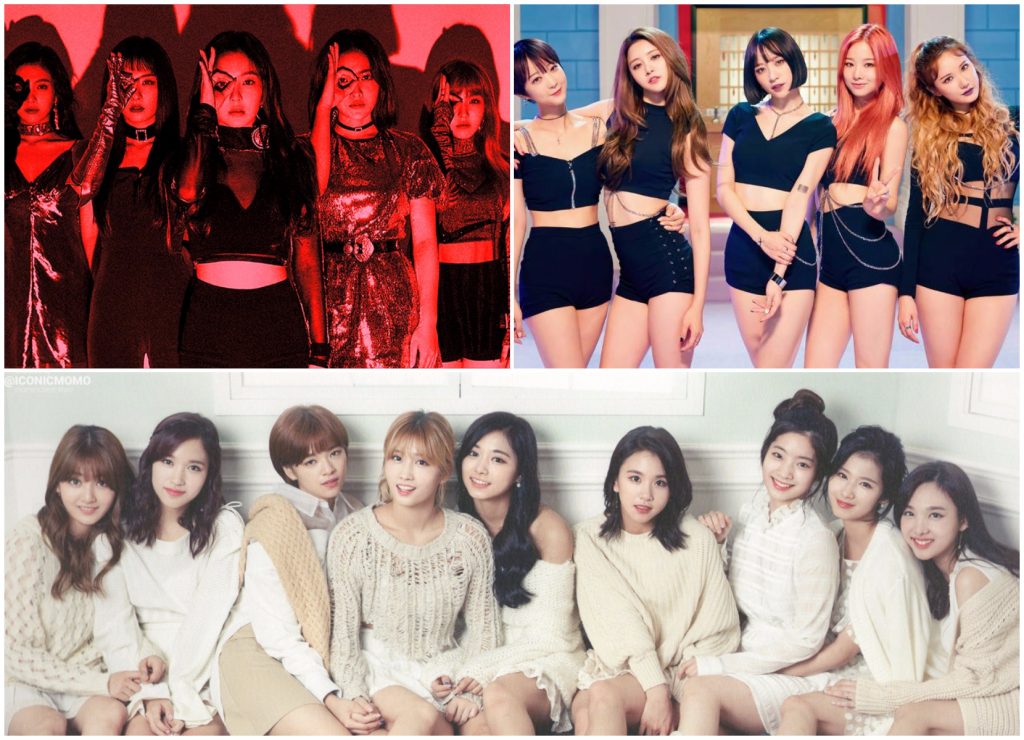 The next lineup reveals that EXID, Red Velvet and TWICE‘s appearance at the event. All three groups have done very well with EXID dropping ‘Ecilpse‘ in April and ‘Full Moon‘ in November. Red Velvet also did amazingly well on the charts with ‘Rookie’ in February, ‘The Red Summer‘ in July and ‘Perfect Velvet‘ in November.

Meanwhile, the special collaboration stage will be between Sechskies and Wanna One. It is definitely an exciting time of the year and fans can’t wait to see what kind of stage they will bring to the event.

MBC Gayo Daejejeon will be airing on December 31st. Will you be tuning in ? Let us know in the comments below!