The latest in dramas from MBC is one where mystery and misfortune meet elements of love and affection. When a plane goes down in the middle of nowhere, nine survivors from varied backgrounds band together to survive on a deserted island.

Here is what you need to know in terms of characters and their various relationships: 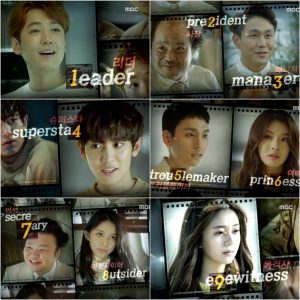 An ex-leader of a popular boy group, he lost his reputation after many scandals, including one of plagiarism. Since he lives his life holding onto whatever little spotlight he has, the plane crash is probably the worst thing to happen to him since he fears it will remove him from the public eye altogether. 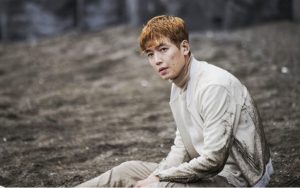 She serves as Seo Joon Oh’s stylist and SPOILER ALERT, will be the only one of the nine to survive the island and tell their story. The drama actually starts off with her during a press conference, looking back on the events that happened after the plane crash.

Every celeb needs a manager, and Jung Ki Joon takes on that job for Seo Joon Oh. Every drama also needs that one character who will spread positivity and support in the darkest of times and this is also his role.

No drama is complete without someone to add a little discord and Choi Tae Ho fills that spot. As an ex-member of Seo Joon Oh’s band and now an actor, his desire to get off the island will cause more than just a little tension. The conflict between him and his ex-leader will add to drama, as both are eager to get back to their lives but they are also both on less friendly terms. 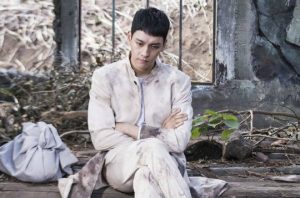 Hailing from Legend Entertainment, this actress is also label mates with Seo Joon Oh and Cho Tae Oh. Despite her positive personality, the weight of her secret does not bode well for her experience on the island.

Ever the Happy Virus, this character will serve as yet another symbol of hope and positivity for the plane crash survivors. He not only has a successful solo career in singing and composing, but is also an ex-member of Seo Joon Oh’s band. (Is the entire ex-band on this island? I sense a lot of conflict coming.) Despite his ex-member status, Lee Yeol is the only one who is still friendly toward Seo Joon Oh, who is quite disliked by everyone else in the agency. He is also the youngest of the survivors but shows a lot of strength and determination in trying to get everyone off the island. 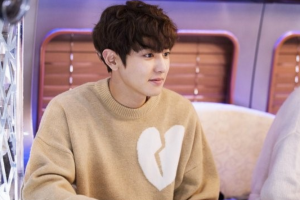 Ryu Won as Yoon So Hee:

Another actress among the survivors, she is regarded as a “Hallyu Goddess”. Despite her outward appearance, she still retains her roots from the past but as the drama progresses, she loses a sense of her future and changes drastically.

The CEO of Lengend Entertainment is also amongst the survivors, along with many of the artists housed under his label.

With the stranded CEO, comes his equally stranded assistant. Both will attempt to navigate this new surrounding as also provide us with some needed comic relief amidst the mystery and drama. 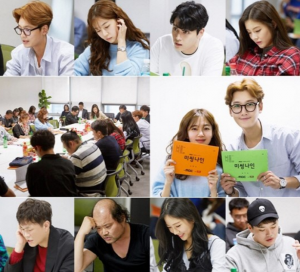 The Stills and Trailers:

So far we got a look at stills for each of the nine characters, showing them as they were before the plane crash. We also got another look at the characters after they are stranded on the island. Check out the photos showing a more distressed version of each of the nine, including a disheveled Chanyeol, with a little makeshift coconut cup. 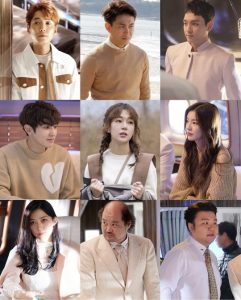 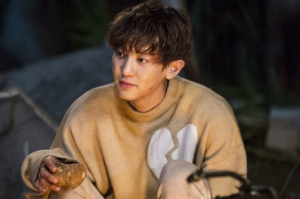 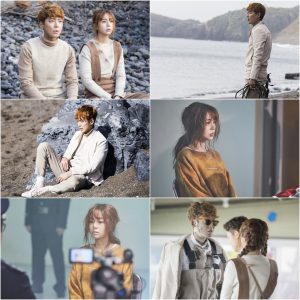 The latest in teasers is a trailer, released by Chanyeol himself! In the packed trailer we get to see the specific monikers given to each character (ranging from Troublemaker to Princess) and a few bursts of clips that add a lot of tension.

It’s clear we can expect a lot of suspense from this drama, along with great character interactions. ‘Missing 9’ is set to air on Wednesdays and Thursdays, starting in January 2017.

Are you ready a for a new kind of mystery?

Stay with Officially KMusic as we bring you the latest in drama news!

Scroll for more
Tap
An American Review: ‘Hwarang’ Episodes 1 And 2
LUNAFLY Is Back With A New Album!
Scroll