MBLAQ Look Like Vampires in the Recent Teaser Photos

MBLAQ Look Like Vampires in the Recent Teaser Photos

MBLAQ is gearing up for their long-awaited Korean comeback and they have released yet another set of teaser photos.

This time, the members pose with snakes while being shown in nude colors other than their hair. It was said that they want to showcase a ′raw sexiness′ with a photo spread.

MBLAQ will be releasing their fifth mini album titled “Sexy Beat” and its titled song, “Smoky Girl”, on June 4th. 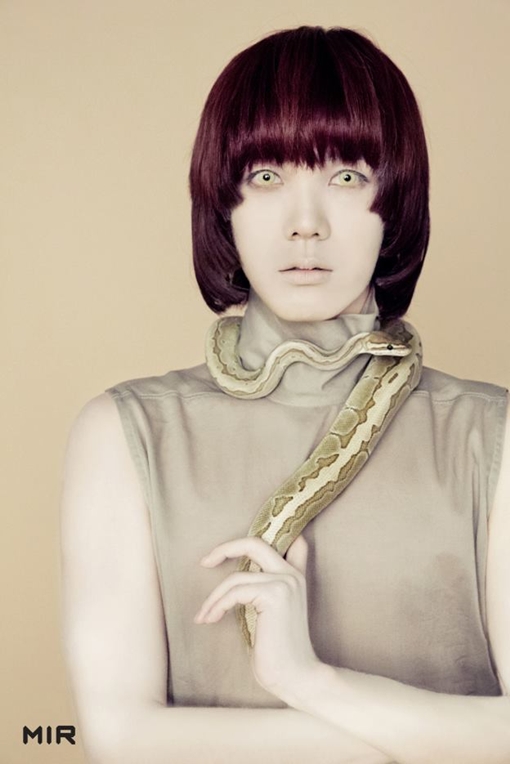 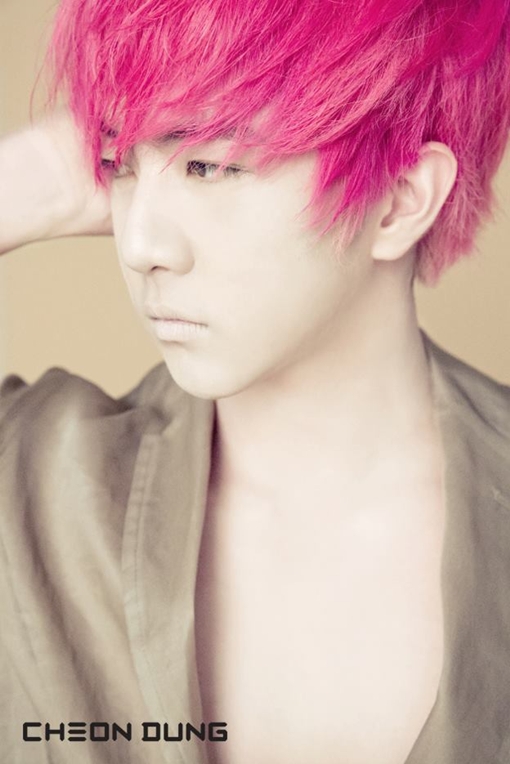 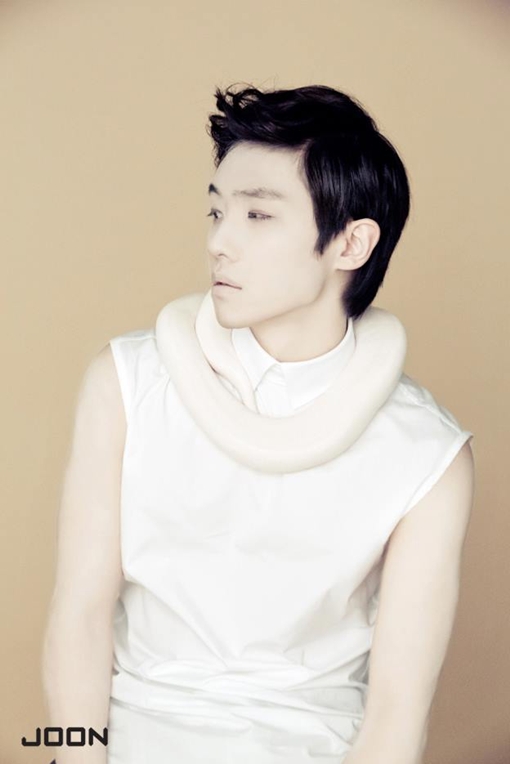 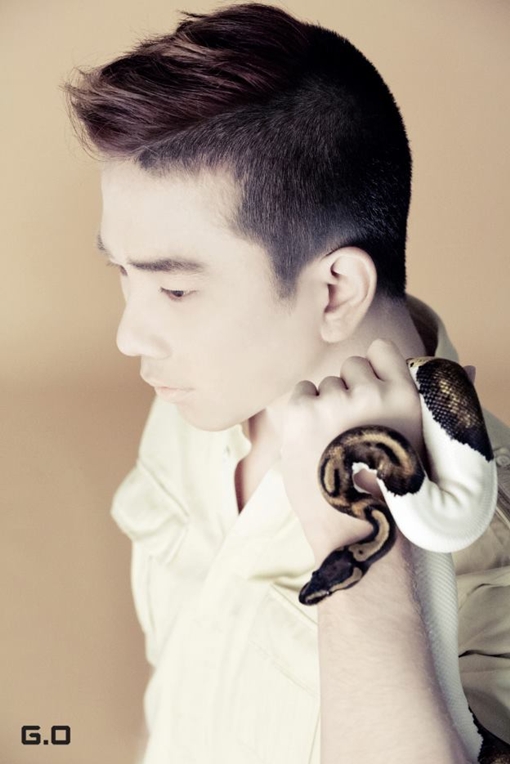 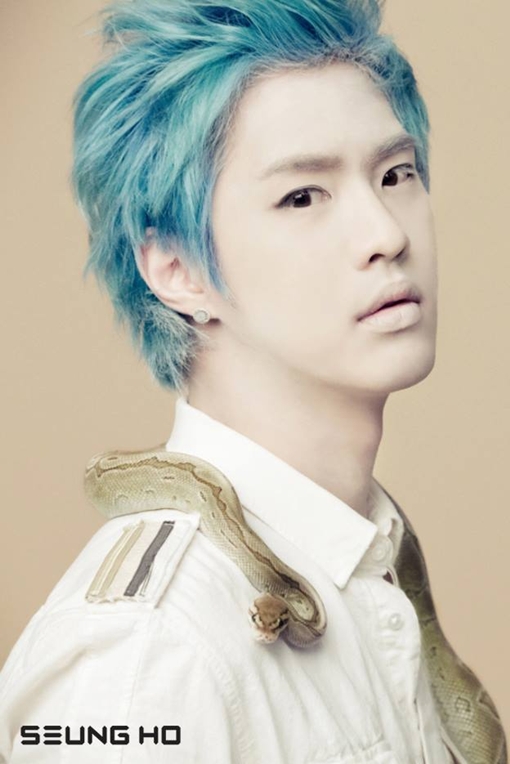