MC GREE makes a name adjustment ahead of comeback!

MC GREE makes a name adjustment ahead of comeback!

Yes, that is right! We have two news surrounding MC GREE! One, he has announced his comeback as well as a slight adjustment to his name! 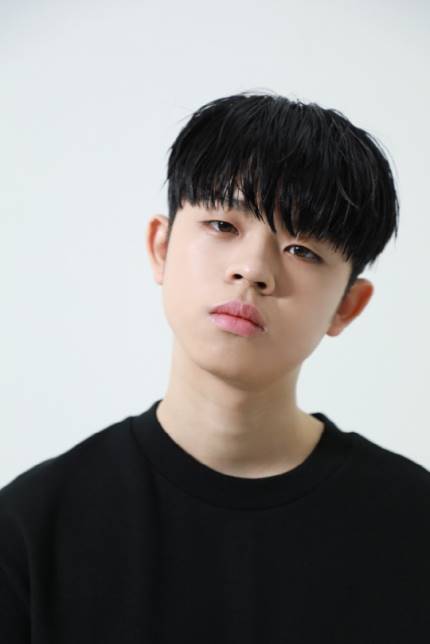 In particular, he will be promoting under the name GREE instead. He is also finally making a return after almost two years. It definitely is exciting to hear this news. He will be dropping a new single called ‘Doves‘. Brand New Music revealed that “GREE only hang around the studio to make this track. It will be the start of his musical transformation. That is also the reason why he had changed his stage name. So, we ask for your love and interest in his improved music.”

This definitely makes it more exciting, especially has fans curious as to the kind of music he will return with. Meanwhile, he will drop this new single on August 26th. Are you ready? Let us know in the comments below!

Scroll for more
Tap
PENTAGON’s Yanan and E’Dawn will temporarily be halting activities
Jellyfish Entertainment reveals they will be debuting a new boy group before the end of the year!
Scroll
Loading Comments...