MCND say you are the ‘REASON’ in their trailer ahead of their comeback! 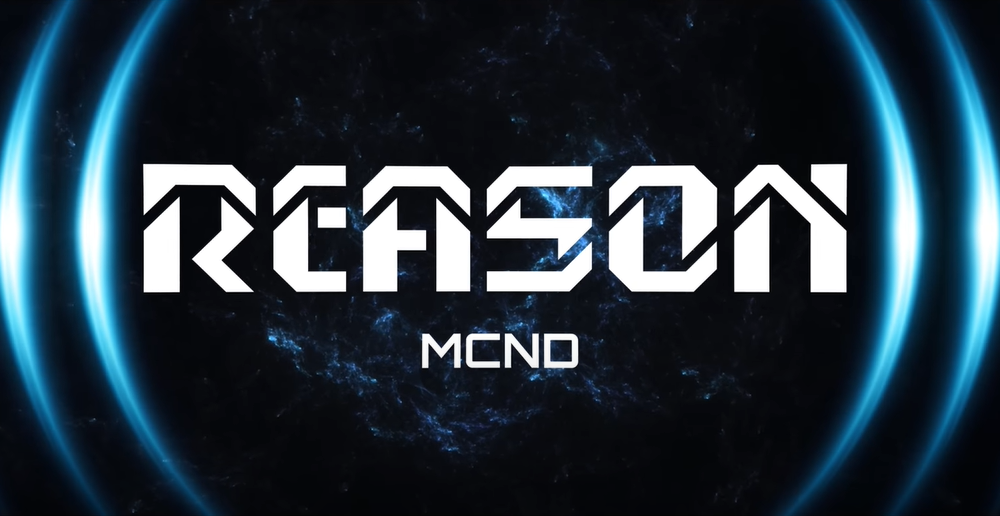 MCND say you are the ‘REASON’ in their trailer ahead of their comeback!

On August 8th, boy group MCND released the official trailer to their upcoming comeback, ‘REASON’. This is the first teaser the Top Media quintet has dropped ahead of this return. It is currently unknown if this will be single, mini album or full album, hence building further anticipation surrounding this release.

Whilst we do not the context of this, these likely would be lyrics to their next title track. The boys are dressed between denim and the colours of blue and black, all with multi-layered sliver necklaces to show their charisma. Surrounding them, there is a futuristic feel to the teaser with hologram-like circles. Names of all the members are scattered around the screen with tags such as ‘Eye Catcher’ and ‘Groovy Dancer’ giving each member their own description.

Check out the comeback trailer down below!

We first hear a trendy thumping beat before a singular powerful statement:

‘Got me thinking, waiting, dreaming. You’re the reason’.

This comeback marks the ‘Ice Age’ singers’ return in approximately 8 months from their 3rd mini album, ‘MCND Age’ featuring the title track, ‘Crush’. The group achieved continued overseas success with the title track reaching #25 on the Billboard World Digital Song Sales Chart, making it their first entry onto the chart. All tracks within the EP entered the Amazon Music Charts, with the title peaking at #8.

The video’s description states the date of August 10th, 0AM KST. However, there are no details on whether this is the release date of this release, or another trailer. With only 2 days in between, it is likely to be the latter.

How do you feel about MCND‘s newest teaser? Let us know in the comments below!