From Corfu, Greece, an amazing music producer, songwriter and DJ made his way into the K-POP world as a well known Remix artist.

Jun Areia took to music about 15 years ago beginning as an indie artists. After releasing 5 albums before obtaining his BSc degree in Audio Technology from ARU in the UK, Jun moved himself, and his work, to Seoul Korea.

Through his hard work and dedication, he landed the position as a songwriter and producer for Warner Music producing 5 songs so far.

Some of you may not know who he is exactly, but I’m sure that as a K-POP fan you’ve stumbled upon at least one of his remixes on YouTube while browsing. 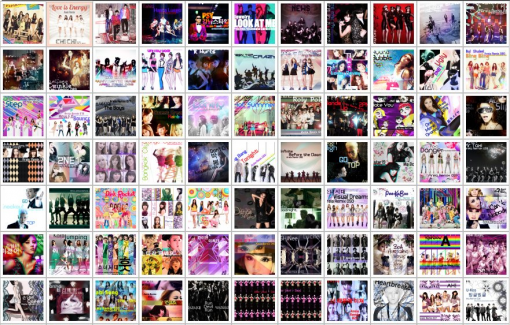 For about three and a half years, Jun has been making remixes of popular Korean songs for the enjoyment of his followers. Setting himself apart from a mash-up artist, Jun assures that his work is 100% remixed with no traces of the original track left behind (apart from vocals of course).

After releasing over 100 remixes and gaining 20,000 subscribers on his channel, his hard work and devotion to remixes has taken a step towards the next level.

Jun began working with Korean artists such as CHI-CHI, Andamiro and has even confirmed plans to work with none other than C-Clown. His work with CHI-CHI and Andamiro landed him some official remixes that were featured on their albums. 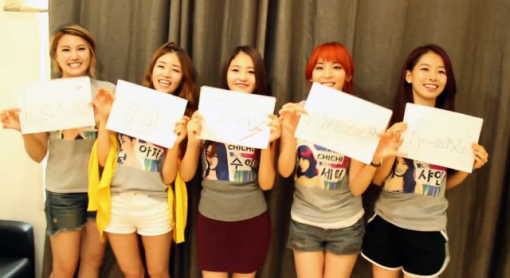 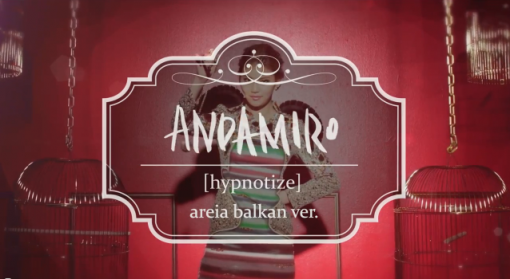 You can visit his official site and download his remixes or simply watch and listen to his remixes on YouTube.

As a growing artist in the entertainment industry, you need to be well equipped for the job. As of now, Jun Areia is asking for help from K-POP lovers everywhere to contribute and help him upgrade to a better studio.

Why should you be interested in contributing? Well, of course there are quite a few perks.

How would you like a signed copy of the ‘Silicone Princess’ CD?  This isn’t just any version of Silicone Princess, it’s the limited edition version ONLY for this campaign alone and will have a multi-page color booklet to fill your eyes with joy! All you need to do is give $25 to the cause and the CD is yours! You can even get yourself a Korea Souvenir pack with all of the little goodies you’d want to pick up while in Korea delivered to your door for contributing $50 to the cause.

Trust me, there’s more benefits for the more you contribute to take a look at his campaign page now!

Click here and show your support! You only have Sunday, December 9th to claim your prizes by contributing so don’t wait anymore!