Yes, that is right! After a lot of discussions, we have the final result of what is happening with Meiqi and Xuanyi. 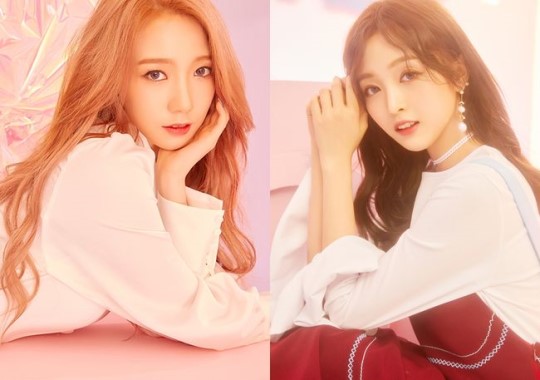 As many knows, Meiqi and Xuanyi had participated in the Chinese version of ‘Produce 101‘ and went on to become the top competitiors. After many issues arise about their promoting scheme with both Rocket Girls and WJSN, Yuehua Entertainment revealed that they will be withdrawing the two members.

However, as of late, on August 17th, Starship Entertainment and Yuehua Entertainment have issued a new official statement on this issue. They revealed that “we have finally come to an agreement with Tencent Entertainment to have them both participate in Rocket Girls and WJSN. So, Meiqi and Xuanyi have rejoined Rocket Girls in all activities and will work hard to produce good results. They will not be leaving WJSN and will also be participating in all WJSN’s activities. We will communicate with Tencent efficiently to allow the members greater opportunities.”

Are you happy with the final outcome? Let us know in the comments below!