The girls of Melody Day are ready to release their first mini-album! 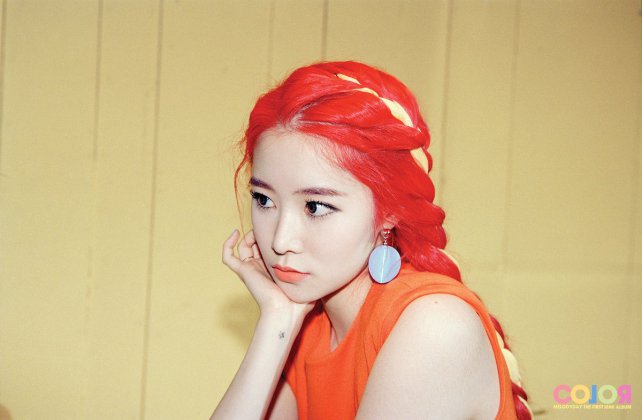 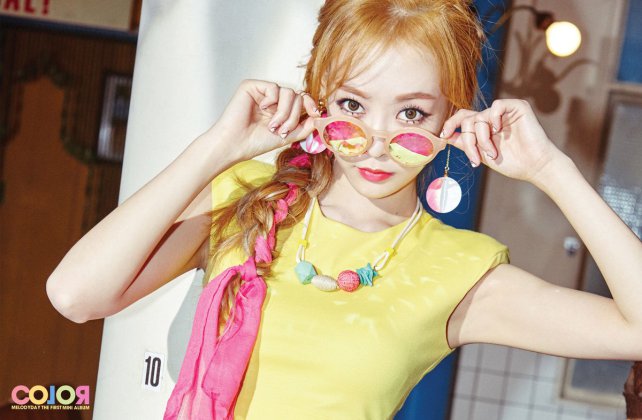 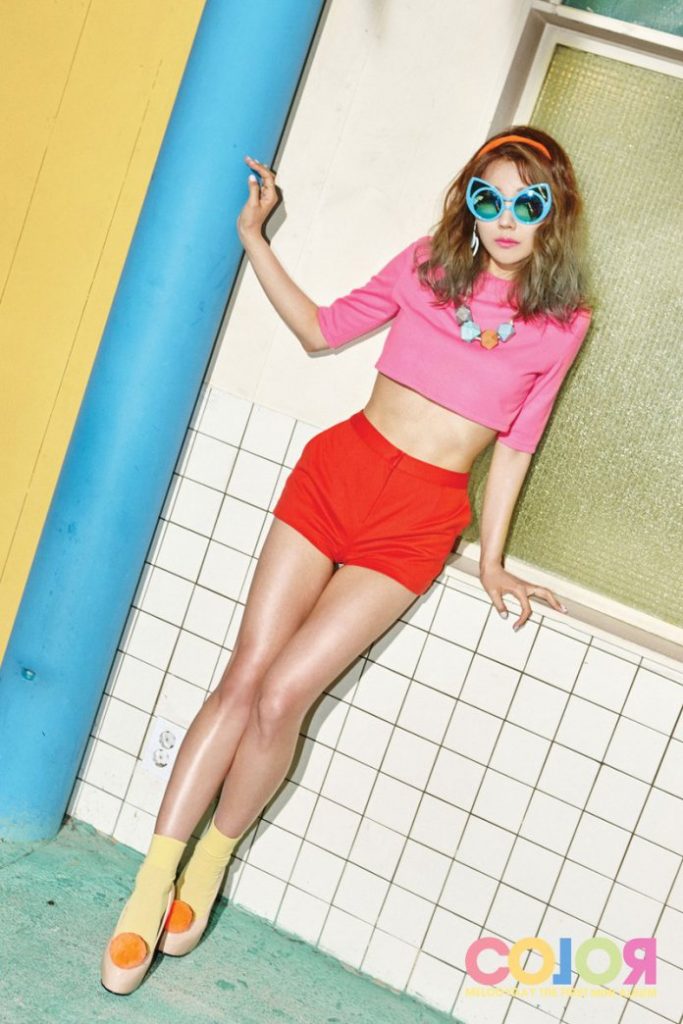 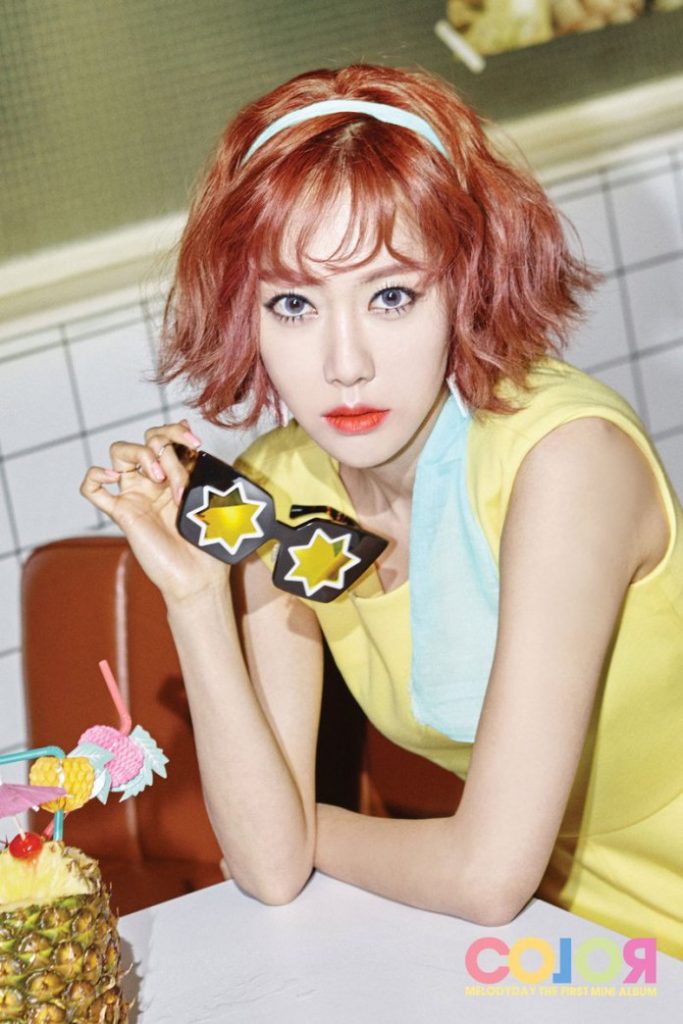 The girls are planning on releasing another set of pictures called ‘Summer Girl‘ on June 22nd, and their first mini-album will be released on July 1st. Their last release was ‘Speed Up‘ in October, so this is their first comeback in eight months!

Are you excited about Melody Day‘s comeback? Did you like their colorful pictures? What kind of music do you think they will bring us this time? Let us know!