Mighty Mouth’s Shorry will get married!

Mighty Mouth’s Shorry will get married!

Yes, that is right! Mighty Mouth‘s Shorry will be getting married! 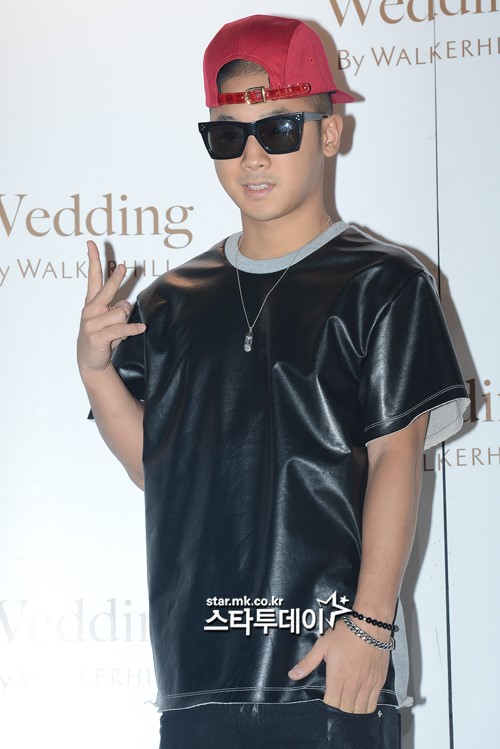 In particular, on October 1st, it was announced that Shorry will be getting married next month. It is planned to be as small of a wedding as possible. He had dated his fiancée for the past three years. He has been quite busy with the group’s upcoming album. At this stage, the album’s release date has yet to be revealed since it clashes with his upcoming appearance in the drama, ‘My Healing Love‘.

Meanwhile, congratulations to the couple! Their wedding is said to be held on November 3rd.