MIK festival is heading to Paris in 2023 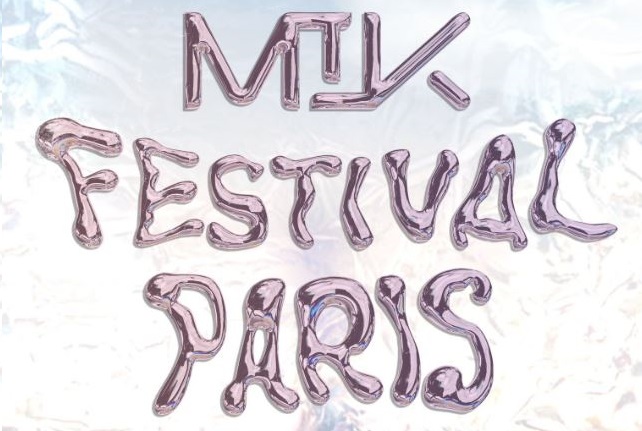 MIK festival is heading to Paris in 2023

The official social channels of the well-known MIK festival has recently shared the news that they will be heading to Paris on 18th and 19th February 2023. The festival is going to take place at the Accor Arena which can host up to 20300 fans.

Upon reading the news fans immediately starting wishing and guessing which artists will appear on the line-up. Whom would you like to see in Paris next year? Let us know in the comments!