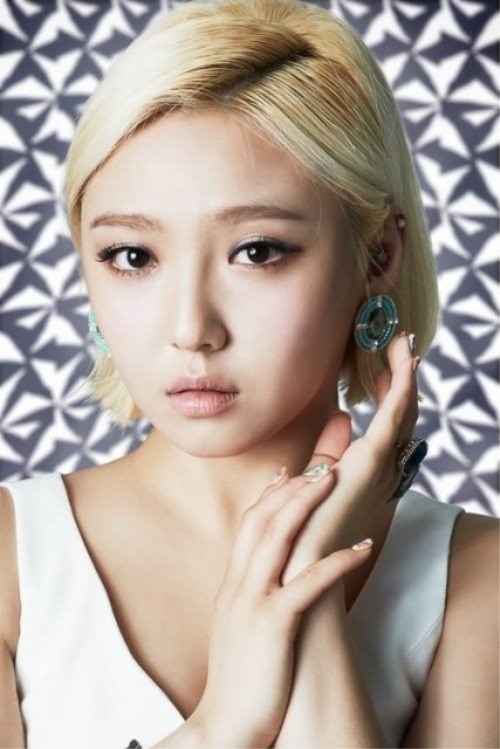 Min has been with Miss A for seven years. The group has been inactive since 2015 with their last release of ‘Colours‘. It was also revealed that there is nothing decided for Miss A‘s future promotions as of yet.

However, Officially Kmusic wishes Min and Miss A all the best in their future endeavours.