This Is What ‘Missing 9’ Producer Really Thinks About EXO’s Chanyeol’s Acting!

This Is What ‘Missing 9’ Producer Really Thinks About EXO’s Chanyeol’s Acting!

During a recent interview, producer of the drama ‘Missing 9’ Jang Hyun Jin shared his thoughts on EXO members’ acting. Chanyeol did not appear much in first 2 episodes. Producer has asked about this and he said,

“Chanyeol didn’t have many parts in the beginning of the drama, so he couldn’t show off his acting ability. However, you will definitely be able to see his acting skills as the episodes go on.”

Producer also did not forget to talk about the genre of the drama and idol actor Chanyeol’s improving acting skills. He explained,

“ This drama is about nine survivors who end up in an island together after facing to a plane crash. There are veteran actors playing parts in this drama. Chanyeol is go well together with those actors and fitting in well and being influenced by them. He is following the actors well and is receiving help from them in terms of acting. There are comical parts, but Chanyeol will also be acting out emotional scenes in desperate situations. One of the key aspects of the drama will be watching Chanyeol grow as an actor.”

Previously hit song ‘Monster’ singer showed off his acting skills through dramas and movies such as ‘EXO Next Door’ and ‘Salut d’Amour’. He also got credited by Chinese fans not as a singer but as an actor through the movie ‘So I married to an anti-fan’.  Recently Chanyeol has been busy with his personal scheduled as well as EXO group activities including the EXO’rDIUM concert tour. 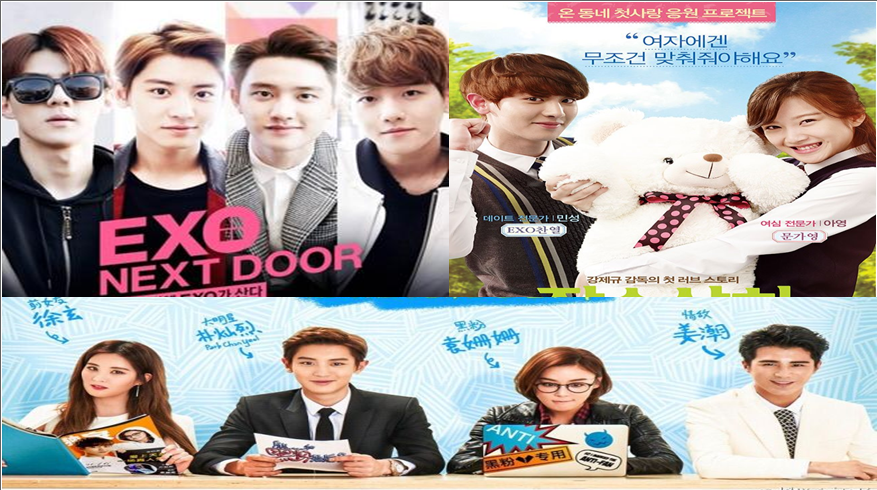 So EXO-L’s are you guys excited to see Chanyeol in Missing 9 and what do you think about his acting? Let us know your thoughts in the comments section below.