Momoland Announces Their Comeback For April!

Momoland Announces Their Comeback For April!

Momoland has announced their comeback for April! This will mark their first comeback after the addition of the new members. 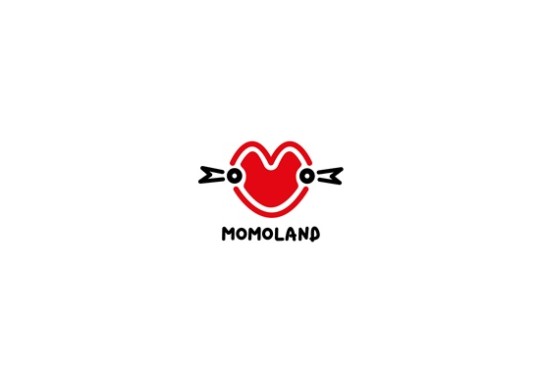 The girls will be releasing their digital single, ‘Immense‘ on April 26th and will be doing comeback activities. The producer of their debut track, ‘Jjan! Koong! Kwang!‘ will also be participating on this track, bringing an entire different concept and charm from their debut! It will be exciting to see what the girls will showcase this time around!

Meanwhile, Momoland will be making their comeback as nine members with the new member Daisy and Taeha. It was recently revealed that former Starship Entertainment trainee, Taeha, will be joining Momoland and have previously appeared on MNET‘s ‘Produce 101‘. She is also known as JYJ‘s Junsu‘s cousin! It will be exciting to see what the new members will bring to Momoland!

Momoland will be making their comeback with ‘Immense’ on April 26th! Meanwhile, stay tuned for more updates! Are you excited for Momoland’s comeback as nine members? Let us know in the comments below!

Scroll for more
Tap
APRIL To Make Their Comeback In May
K.A.R.D Is Coming Back With A New Track
Scroll
Loading Comments...