MOMOLAND is not far from making their hot return in six months with their 4th mini album ‘Fun To The World‘ which is scheduled for release on June 26.

In preparation of their upcoming comeback, the group has revealed the second and third instalment of teaser images. (You can find the first set here) So, check them out first. 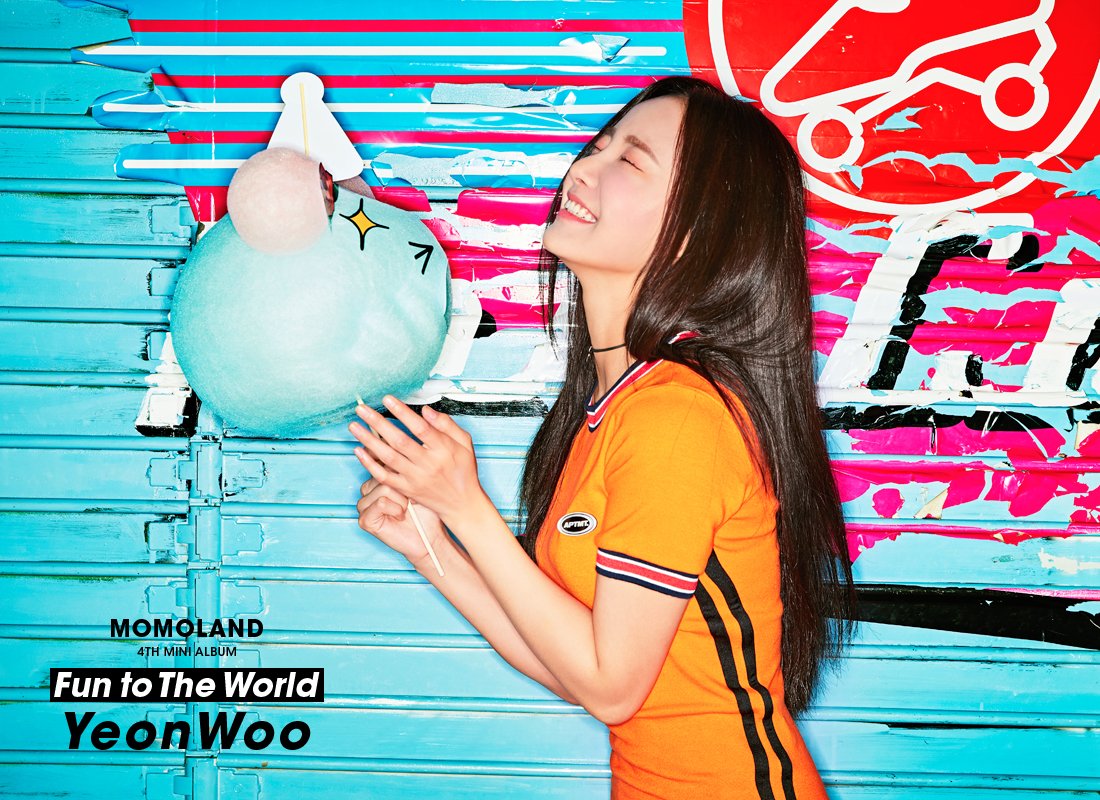 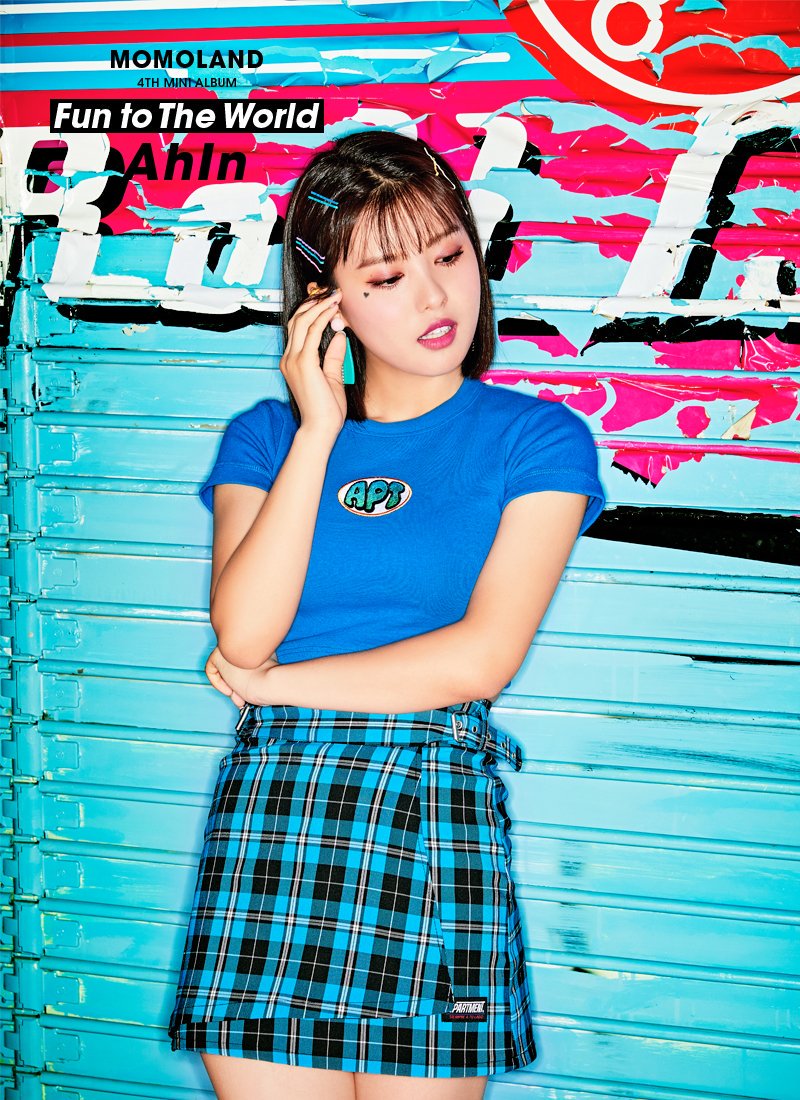 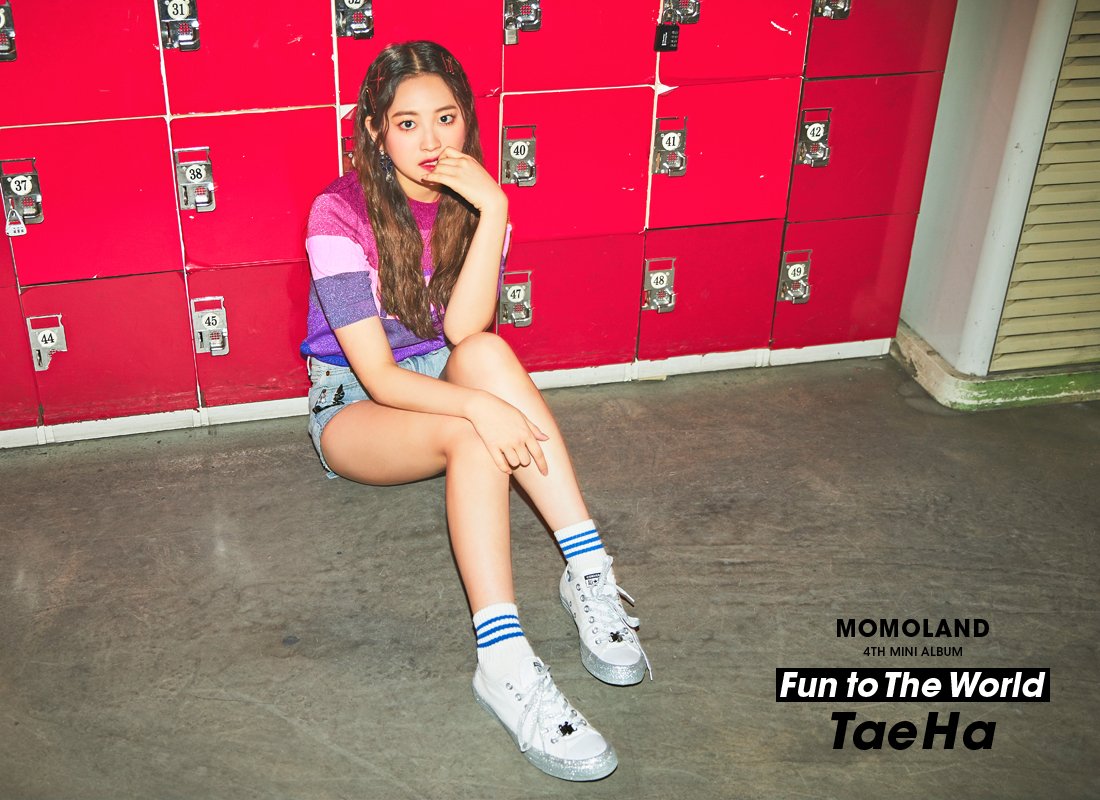 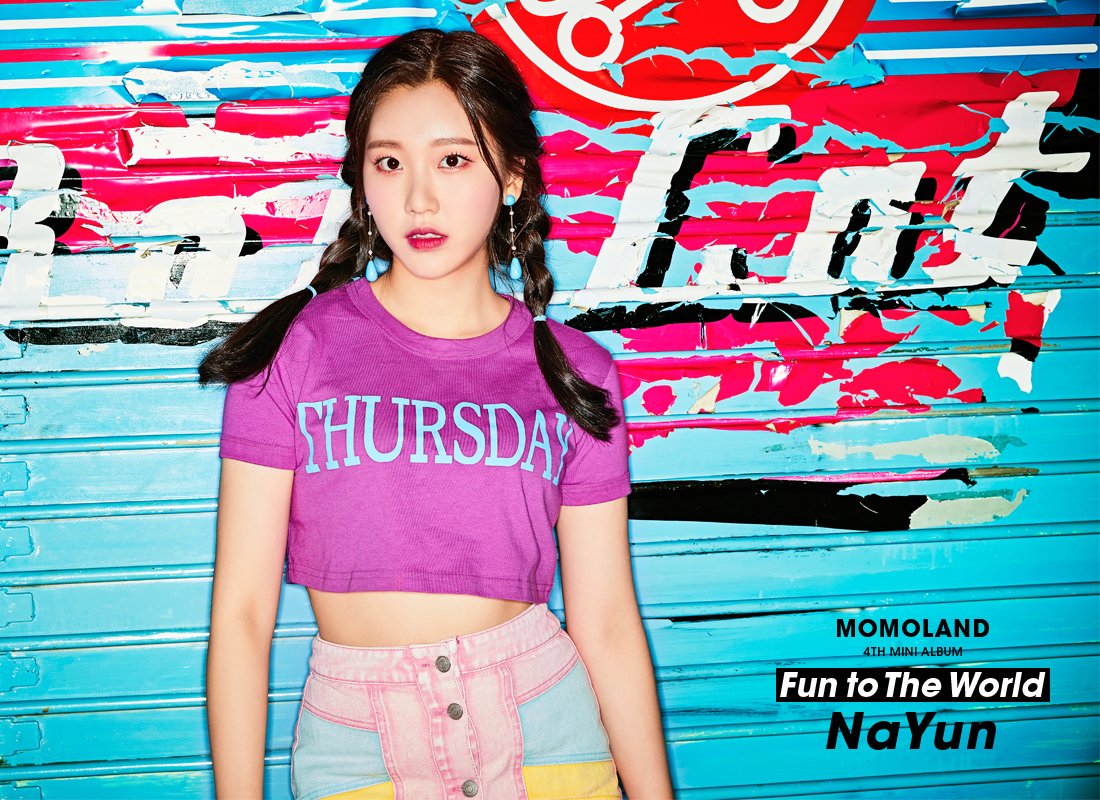 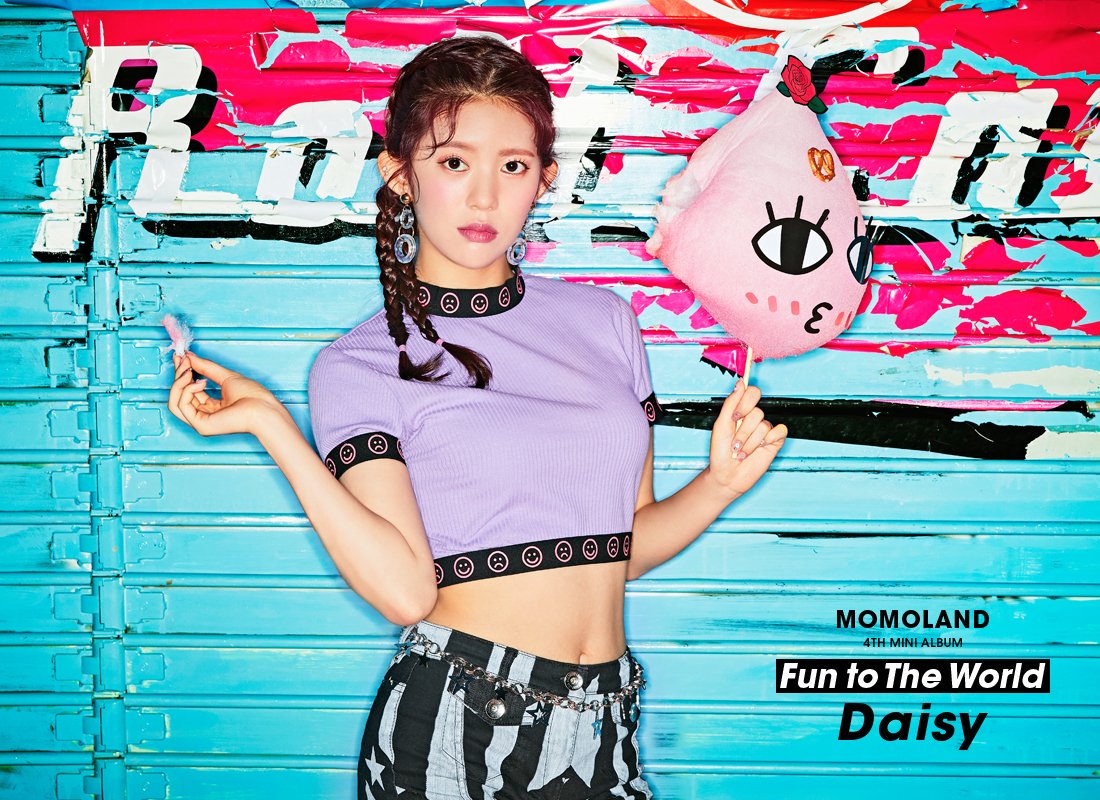 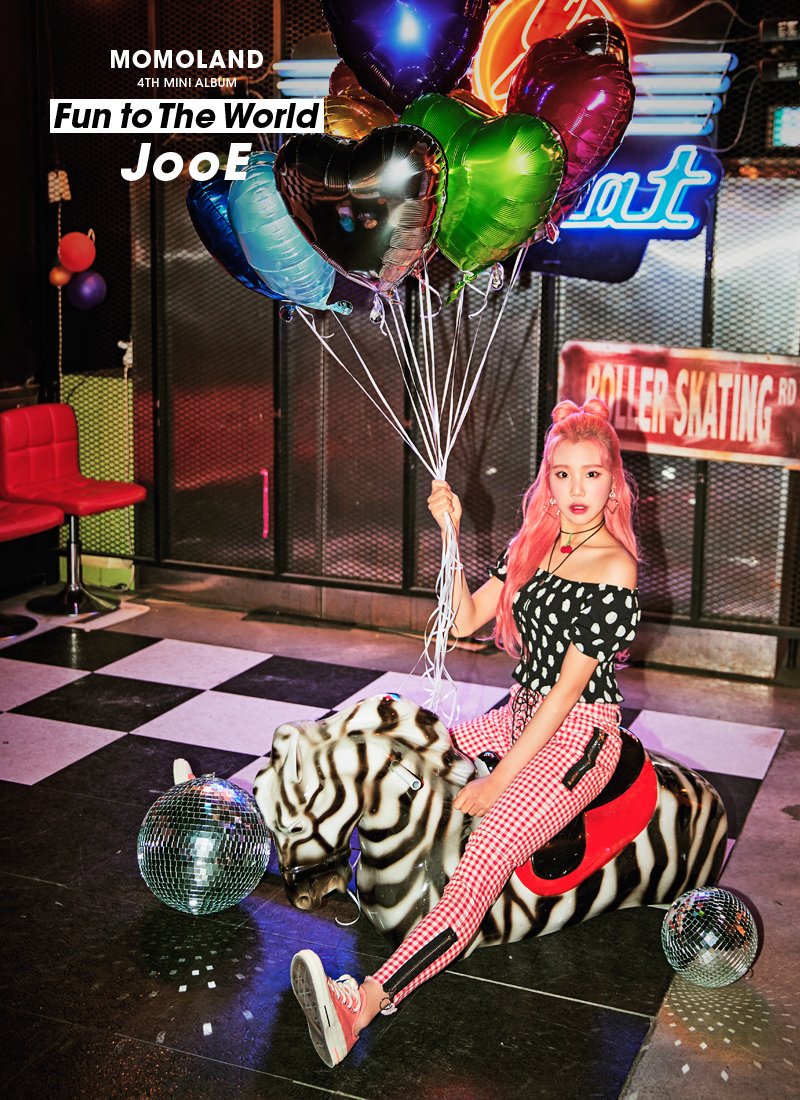 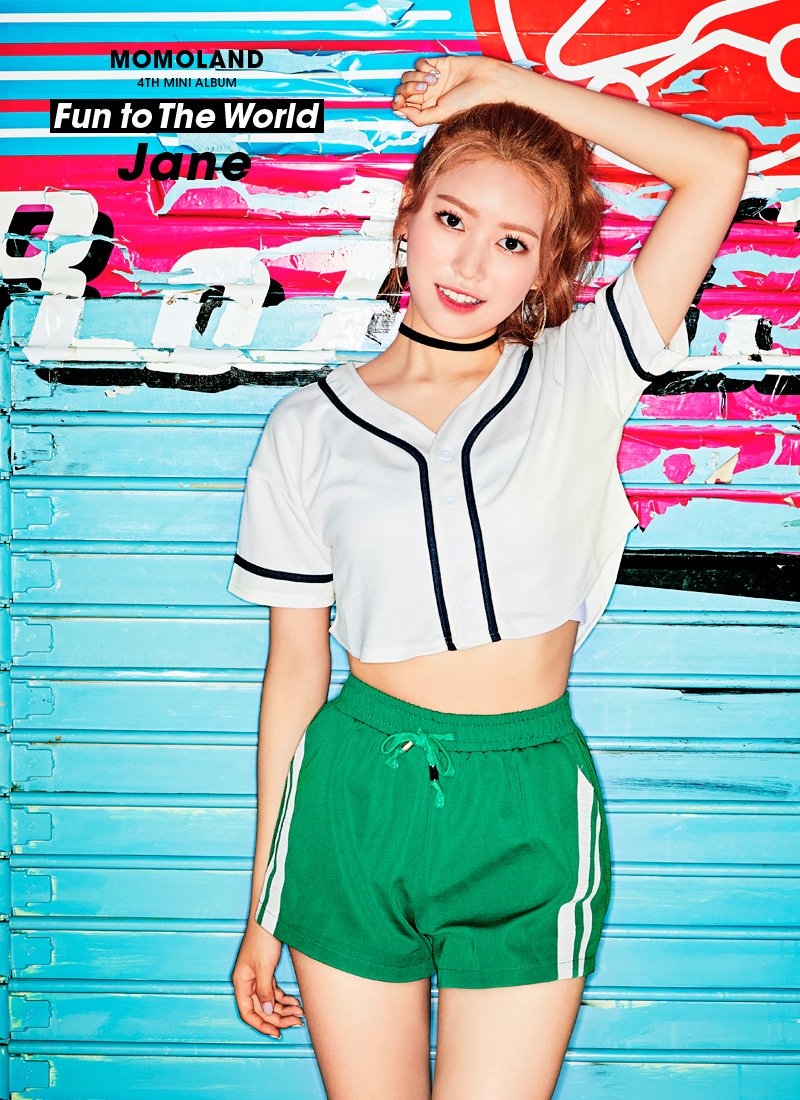 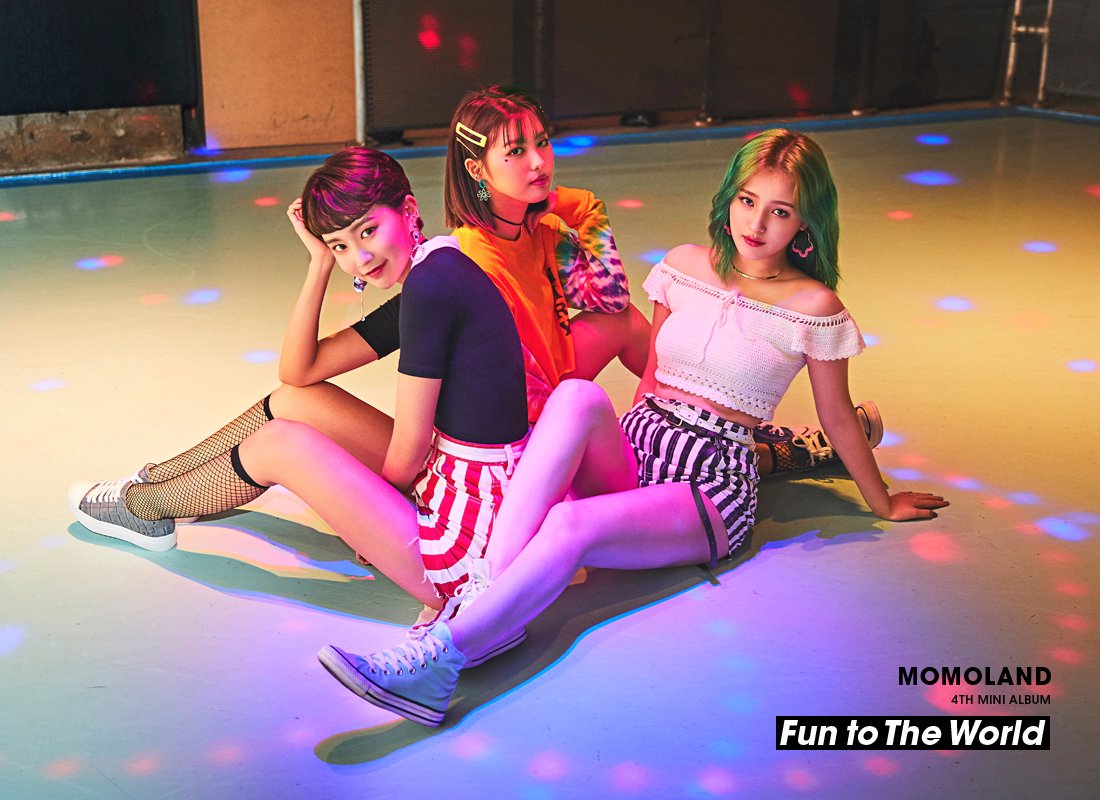 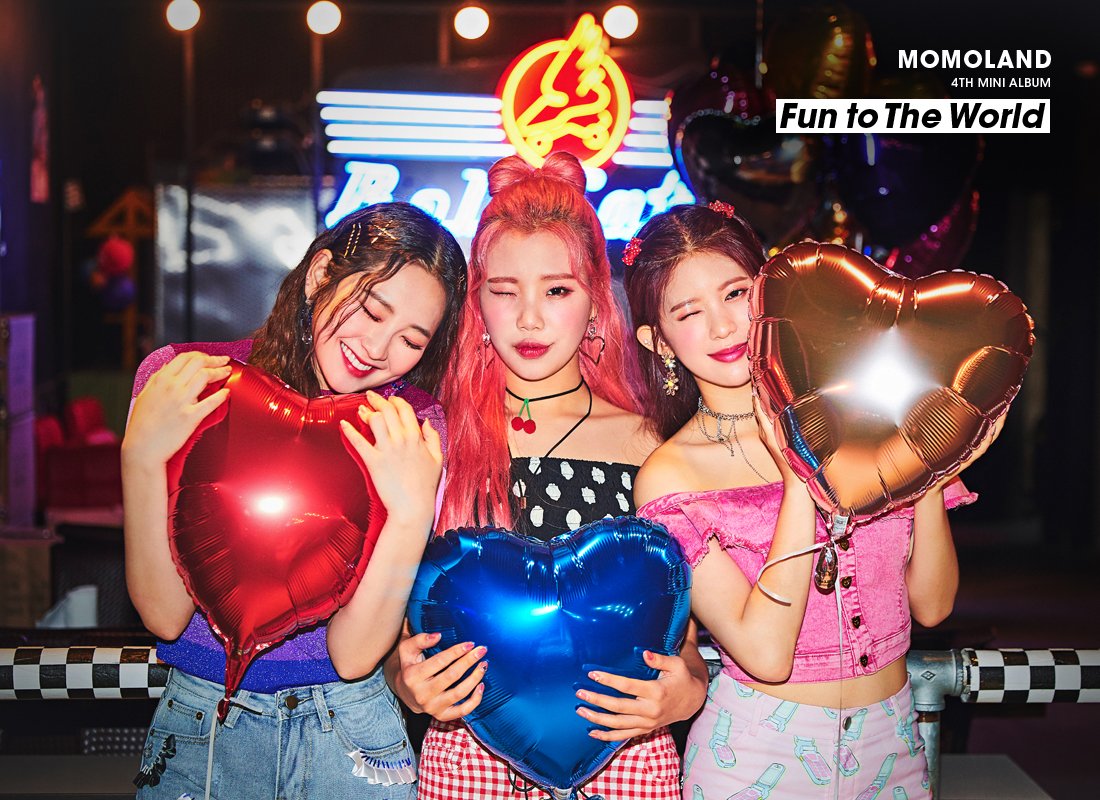 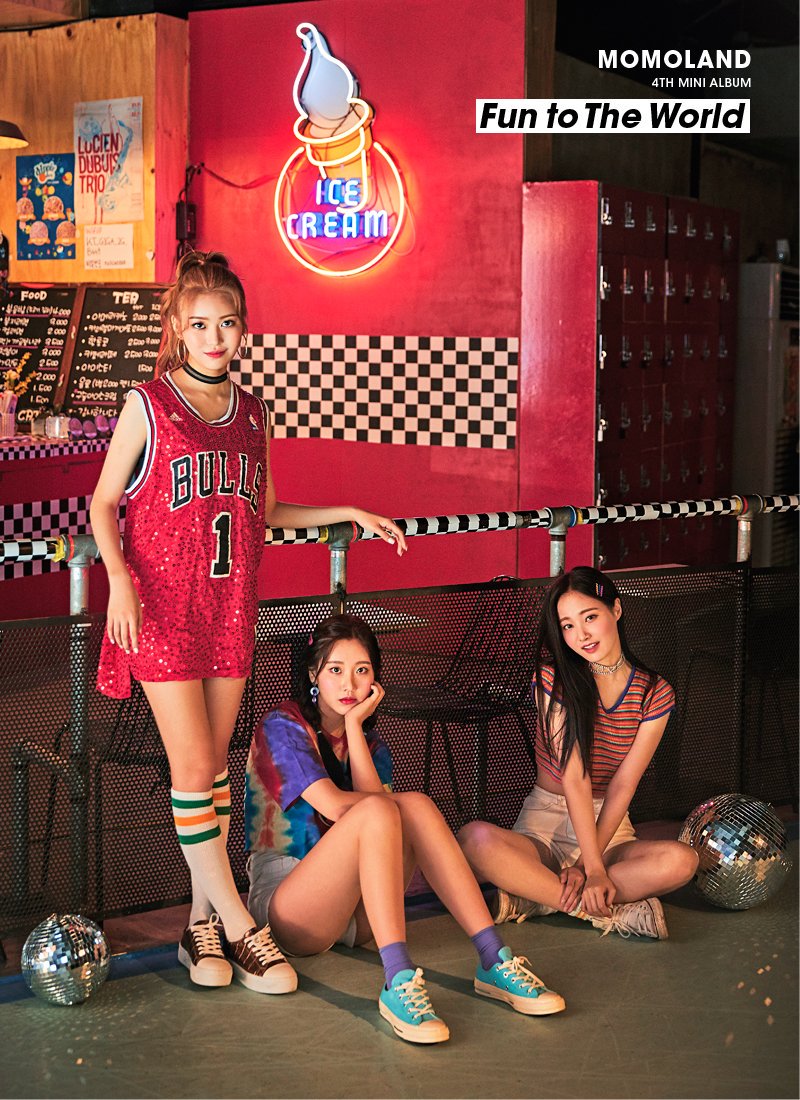 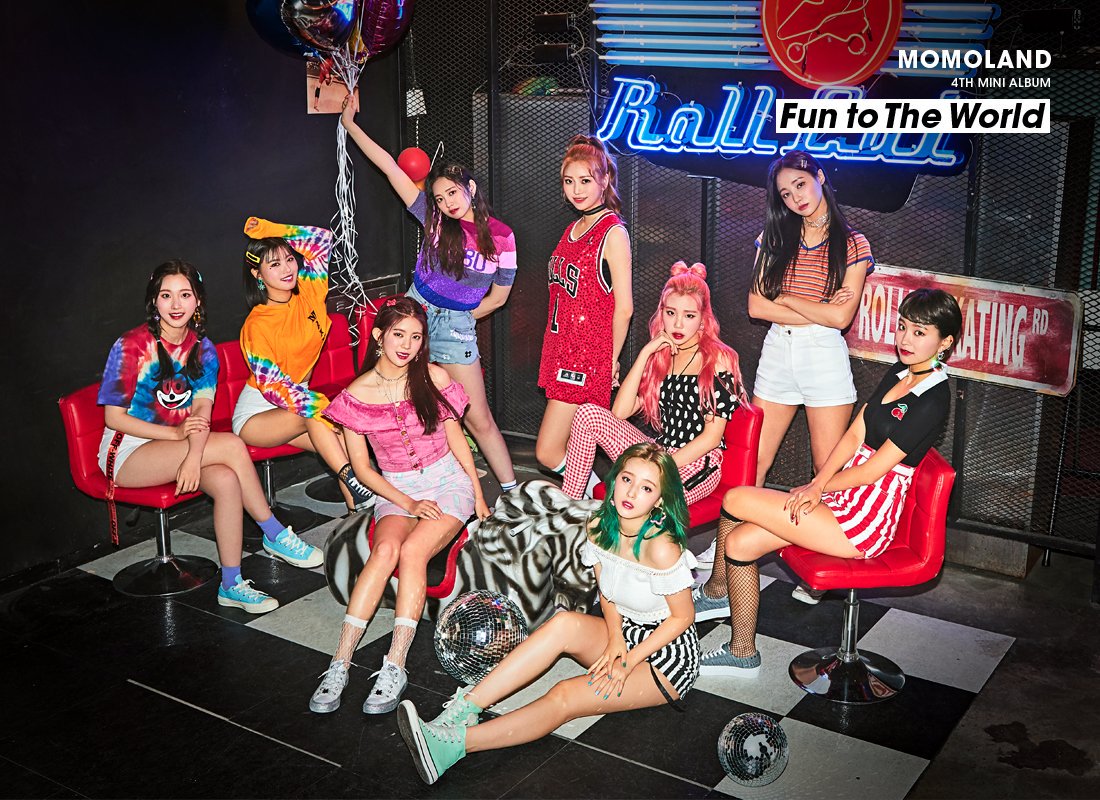 With their colourful outfits and radiant expressions, the girls of MOMOLAND look more than prepared to actually bring ‘fun to the world’. The whole setting–complete with the disco balls and neon signs– makes it seem as though the members will get up and start partying any minute.

The concept MOMOLAND is going for this time is similar to their previous comeback in the sense that it is fun and carefree. But the group is venturing out of its comfort zone of the simple cutesy kind of fun to a slightly bolder and more mature type.

Fans, and non-fans alike, are curious to see if MOMOLAND can beat their own records with ‘Bboom Bboom‘ with their upcoming comeback. It is strongly suspected that MOMOLAND, being the talented and beautiful ladies they are, will surely capture everyone’s hearts as they have been doing the past few months.

Are you excited for MOMOLAND‘s comeback? Let us know in the comments below!

Officially Kmusic will continue to bring you updates on Korean entertainment, so stay with us.