Yes, that is right! With their Japanese comeback with ‘Bboom Bboom‘ underway on June 13th, it looks like MOMOLAND is ready to make a Korean return! 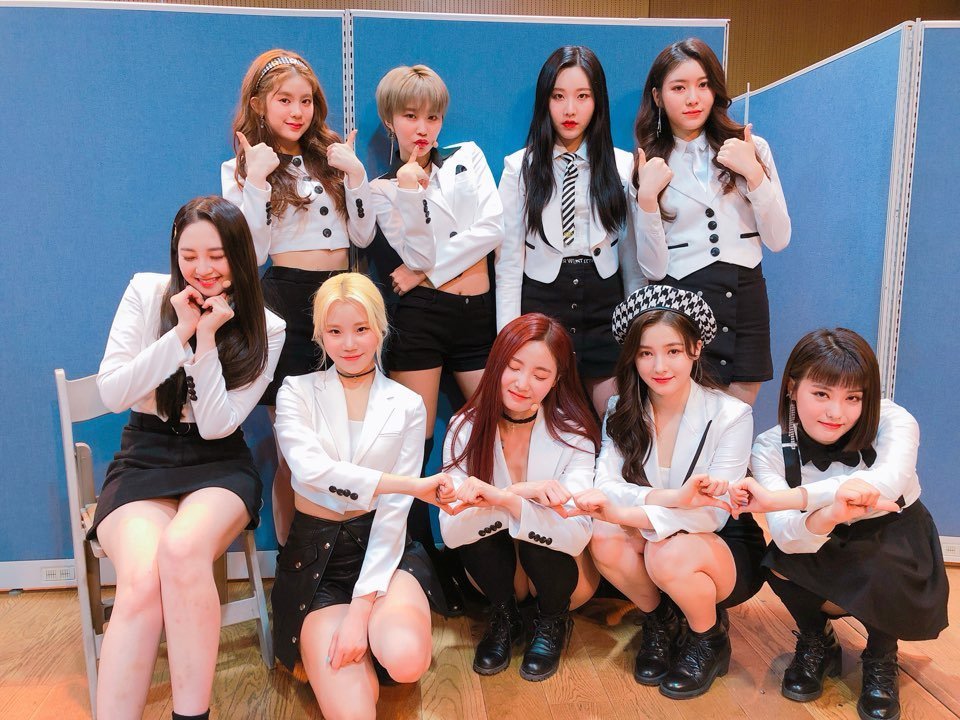 On May 24th, it was revealed that MOMOLAND will make their return in June with a dance-genre title track. This track is produced by none other than Shinsadong Tiger. They have worked together previously on their hit track ‘Bboom Bboom’ that took the world by storm from the very beginning of the year. Thus, it is expected that this collaboration between the two will showcase another catchy song!

Meanwhile, MOMOLAND will make their hot return on June 26th. Are you excited? Let us know in the comments below!