Even though they have revealed the Japanese MV for ‘BAAM‘, that does stop MOMOLAND from teasing more about this upcoming single. So, check out the latest teasers below! 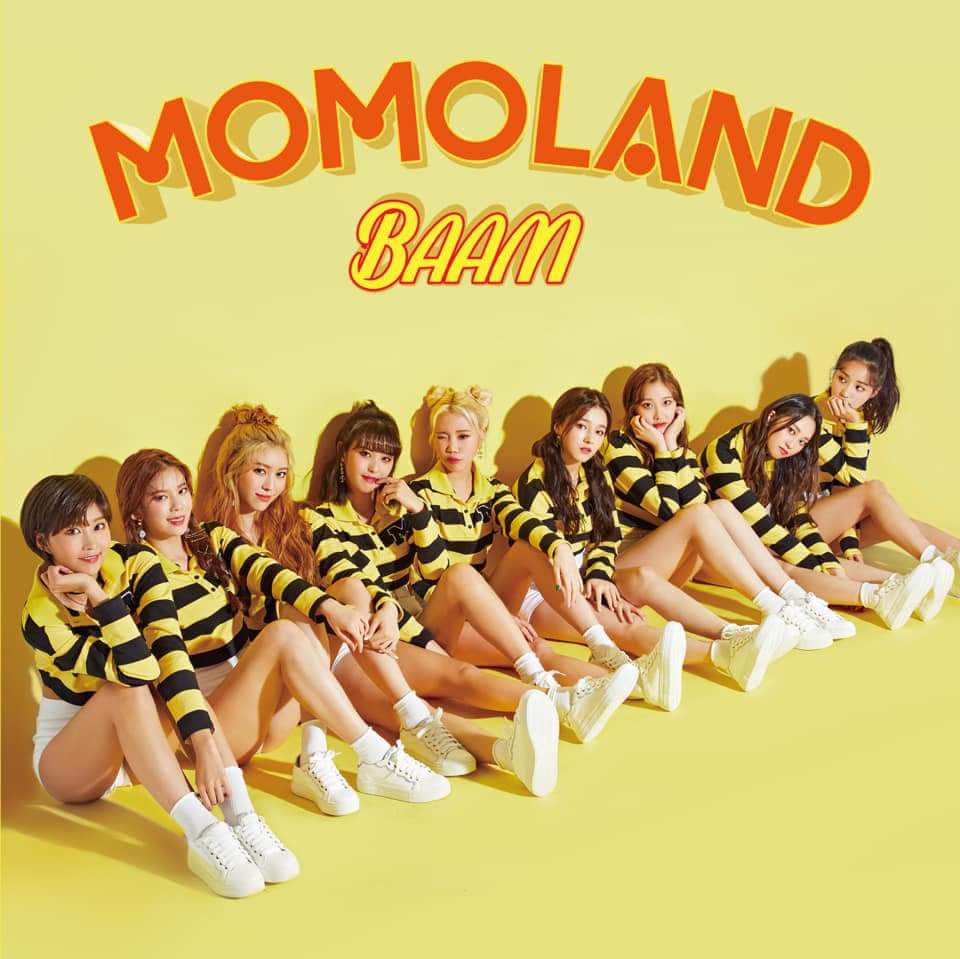 In particular, these image teasers are actually the album covers. There is a total of three versions of this album. The first one is the First Limited Edition A. This version will come with the CD and a DVD. The CD will contain Japanese versions of ‘BAAM‘ and ‘Only One You‘ and their respective instrumental versions. The DVD will contain the music video of ‘BAAM‘ and its making. 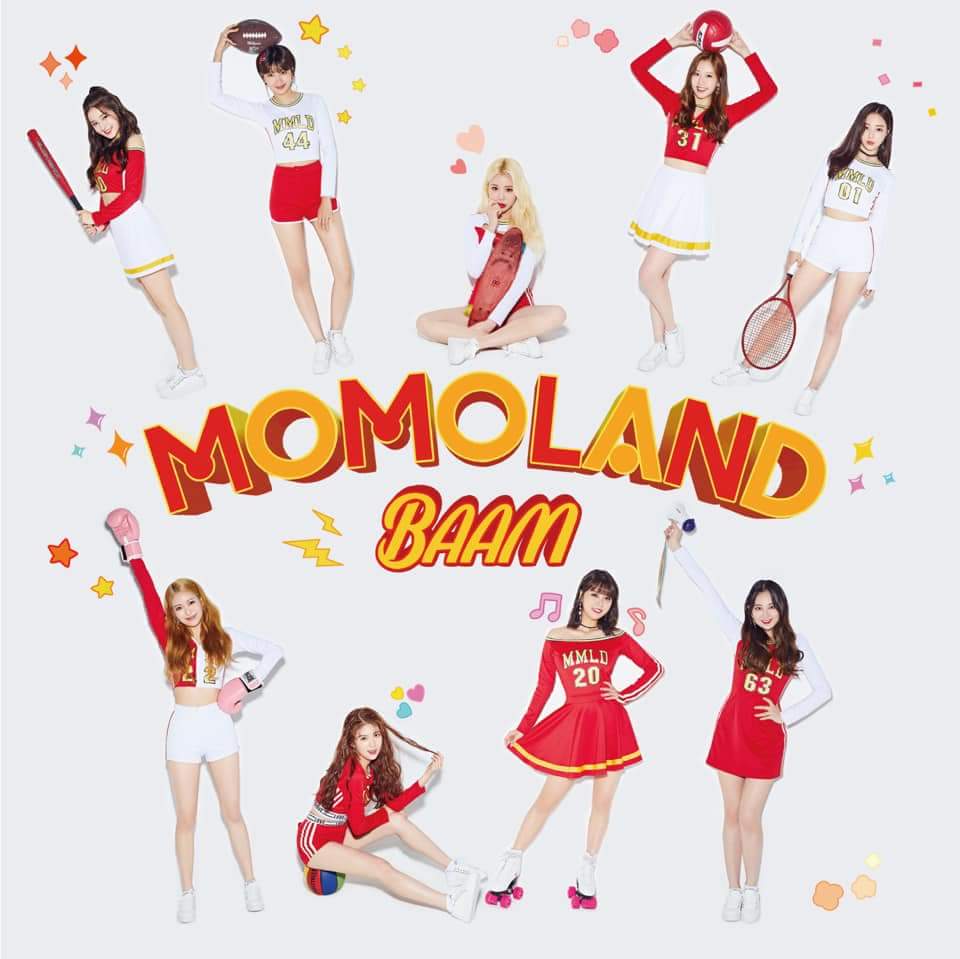 The second version is the Limited Edition B. It comes with the CD, a DVD and 5 pieces set sticker page. The CD will contain the same tracks. The DVD will have their reality show instead. 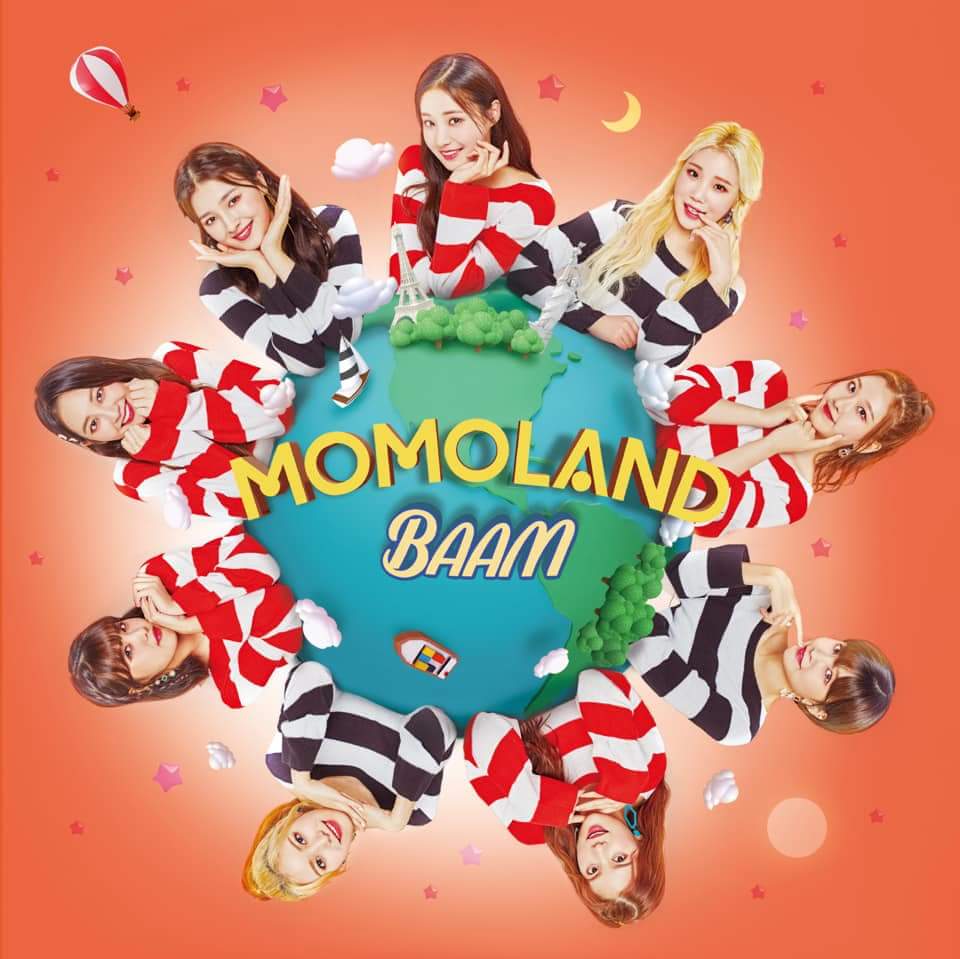 The final version is the Normal edition. It only has the CD.

Meanwhile, MOMOLAND will drop this single on November 7th. Which one are you thinking of getting? Let us know in the comments below!