MOMOLAND releases the album cover for ‘Fun To The World’

MOMOLAND releases the album cover for ‘Fun To The World’

MOMOLAND has revealed the album cover for their upcoming fourth mini album, ‘Fun To The World‘. So, check it out below! 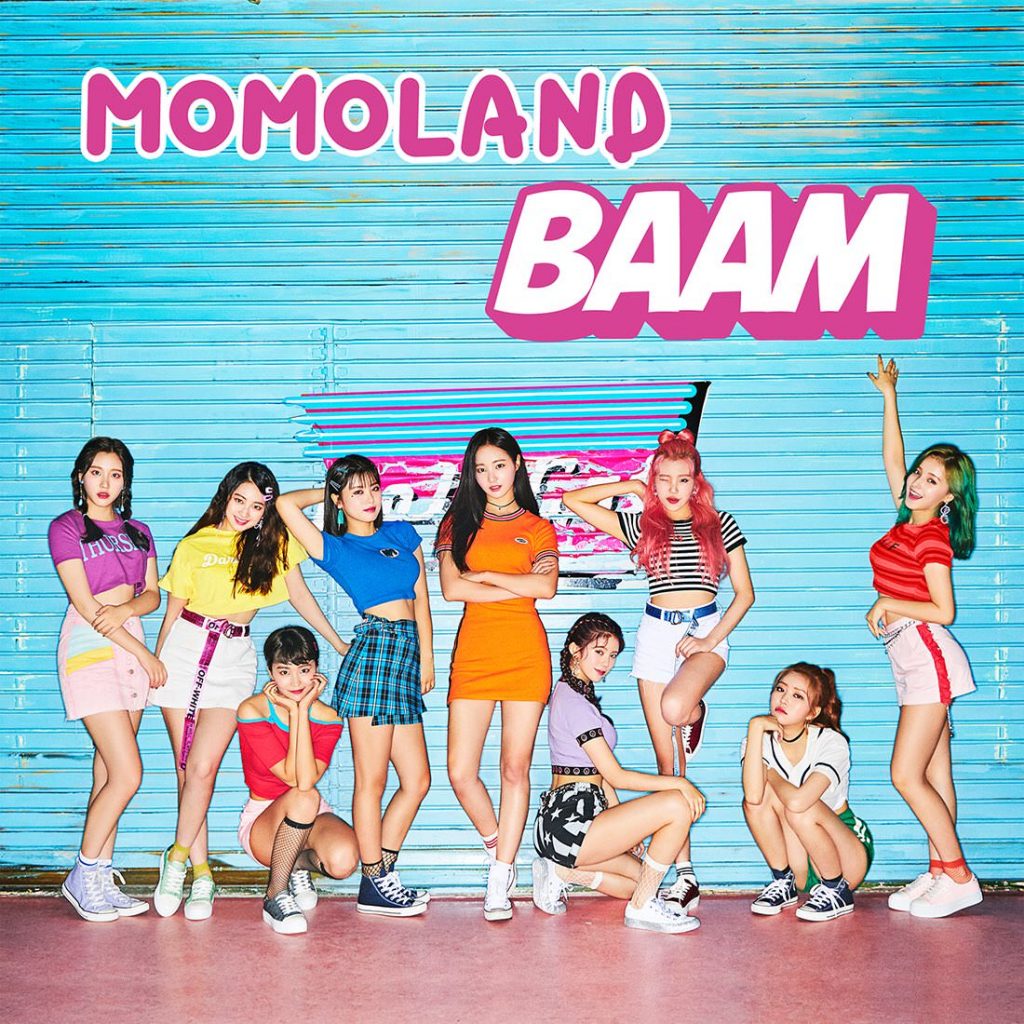 Once again, we are greeted with their cool look, as they pose in front of the blue garage. In particular, their style of outfits work well with the summery vibe and from this image, we surely can see that they will be going for a fun and happy vibe. The colours also blend and contrast nicely with one another, where it definitely builds up hype for their hot return. It will be interesting to see the kind of sounds that will come out of their upcoming title track!

On top of that, they have also revealed the album packaging details. With this album comes the CD, five stickers, a booklet, a photo card and a poster.

Meanwhile, MOMOLAND will make their return on June 26th. Are you excited? Let us know in the comments below!