MONSTA X have made their comeback with fifth mini-album ‘The Code’ and title track ‘DRAMARAMA‘.

‘DRAMARAMA‘ is an urban funk track that features the group’s signature hip hop vibe.  The rap lyrics for the track were written by Jooheon and I.M.  The rhythmic guitar riff sets the tone of the track and adds to the funk vibe which is in contrast to the band’s most recent releases.   The song has a strong and addictive beat which is driven along by a rumbling bass.   This song is a departure from their usual sound, but it just might be the one which propels them even further upward!

The accompanying music video is filled with drama and tells the story of each of the members who jump through time and space thanks to their possession of a watch that allows them to time travel.   It’s almost like watching a short action movie!

And in further drama, Starship Entertainment have announced that Wonho is suffering from severe flu.  He was unable to participate in the group’s comeback showcase event, but will hopefully resume full group promotions from their next stage.

MONSTA X’s Wonho is suffering from a severe dose of flu! 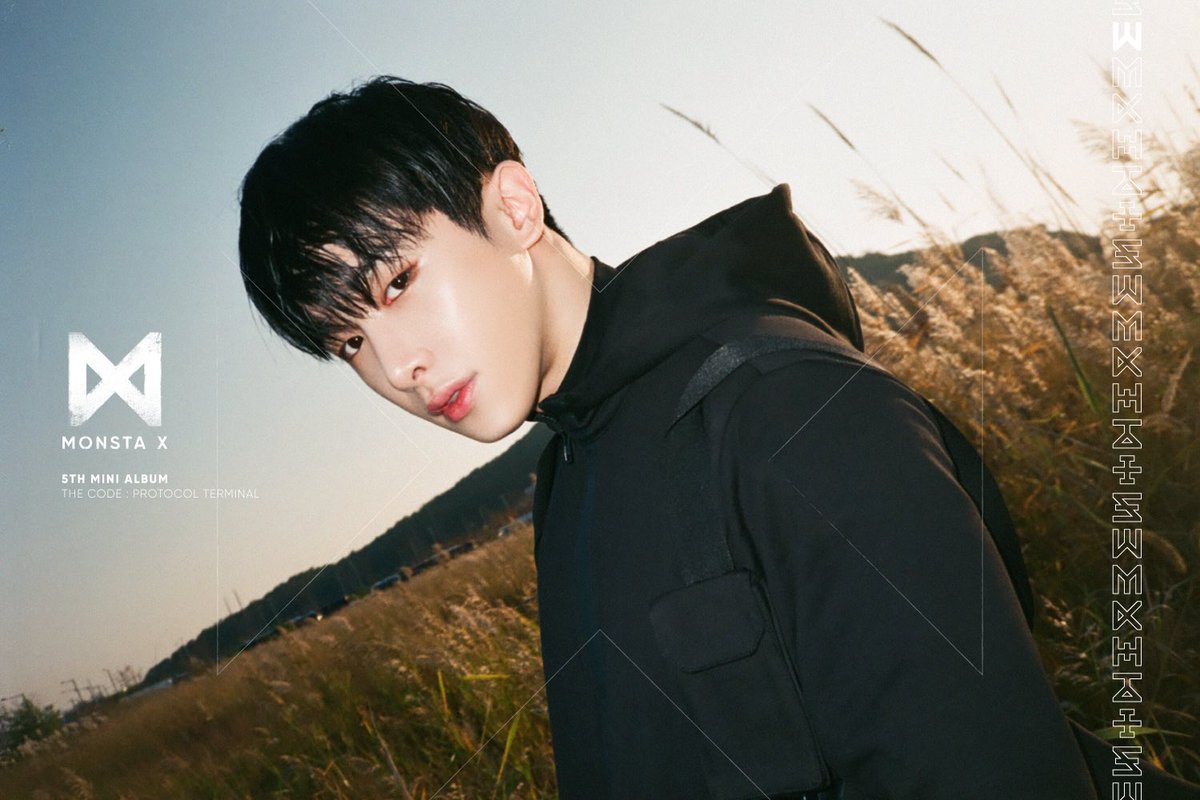 It had earlier been reported that he could possibly have been suffering from meningitis, however, this was ruled out after further medical tests were conducted.

During the group’s show-con event, Shownu shared the results of the examination. “They said that it’s not encephalomeningitis.” he said. “It seems like we’ll be able to appear together as a group soon.”

Kihyun added that they wished they could have told fans sooner, but Wonho had continued to say he would be able to do it. Kihyun also said that they would be together as a full group soon.

MONSTA X is scheduled to perform the new track on ‘M!Countdown’ on November 9.

What do you think of the MV for ‘DRAMARAMA‘?  Have you listened to ‘The Code’ yet?  What are your thoughts?  Let us know in the comments below.