Since Starship Entertainment‘s rookie group MONSTA X started teasing fans with individual images for their first comeback a few days ago, fans have gotten more excited as the days have passed.

That’s right, the boys of MONSTA X are coming back sooner than expected!  Mark your calendars for the release of the group’s second mini-album, titled ‘Rush‘ is to be released on the 7th September. According to reports, fans can look forward to a strong album with a noticeable global touch to the production of the video, photos and performances.  Their debut album ‘Trespass‘ itself was a huge success and a fabulous production which gained so much attention.  As we told you about here, there are teaser photos with this comeback, though they don’t give much away about the actual concept, it seems we’ll just have to patient!  In case you missed the rest of the photos, enjoy them below! 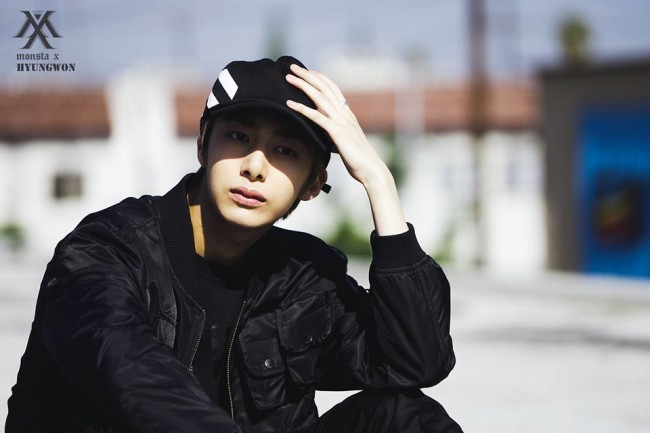 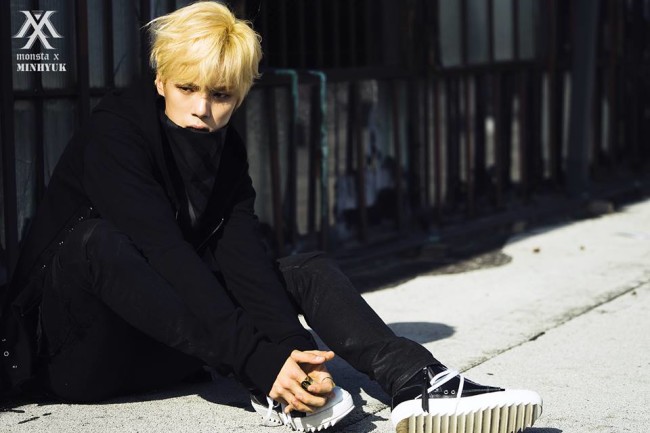 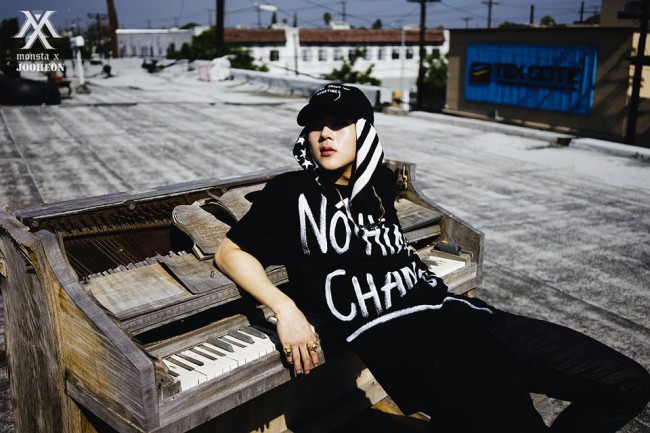 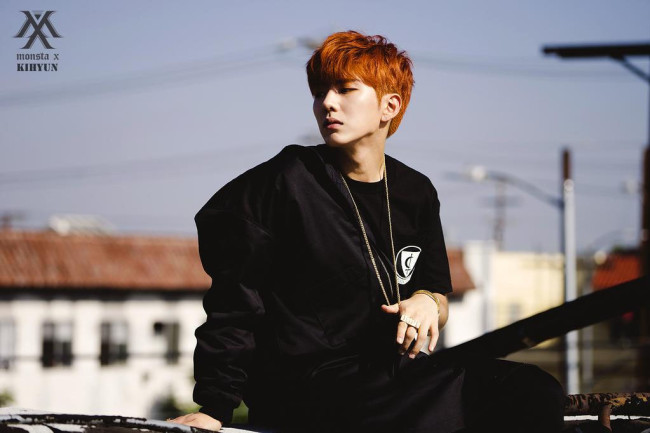 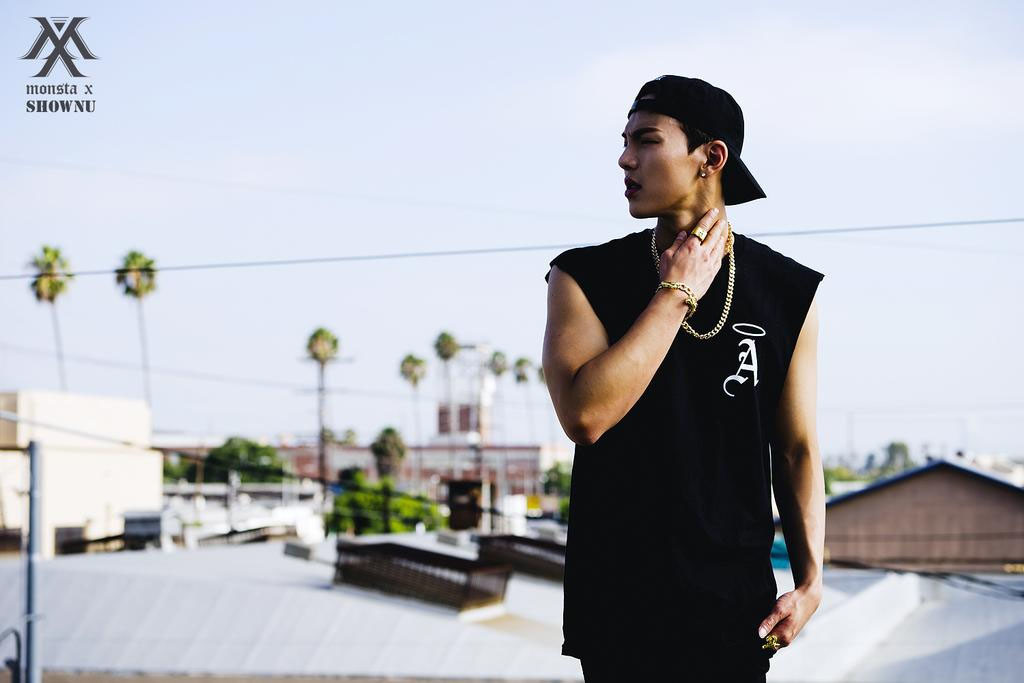 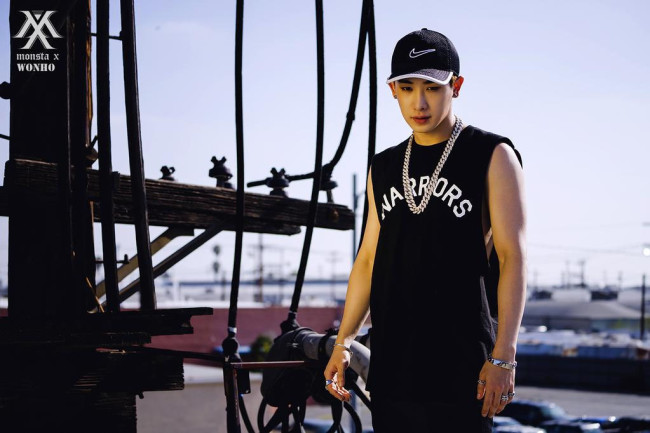 Are you excited for this unexpected comeback?  Let us know in the comments and stay with Officially KMusic for all the comeback and debut news!