MONSTA X drops their intense concept photos for ‘The Connect’

MONSTA X drops their intense concept photos for ‘The Connect’ 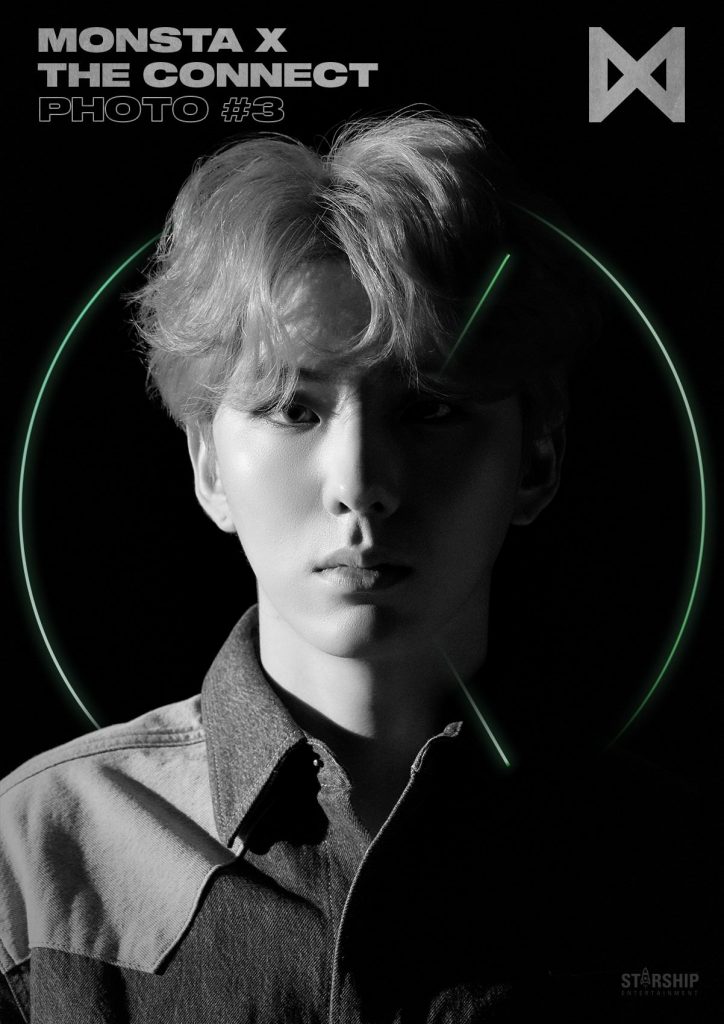 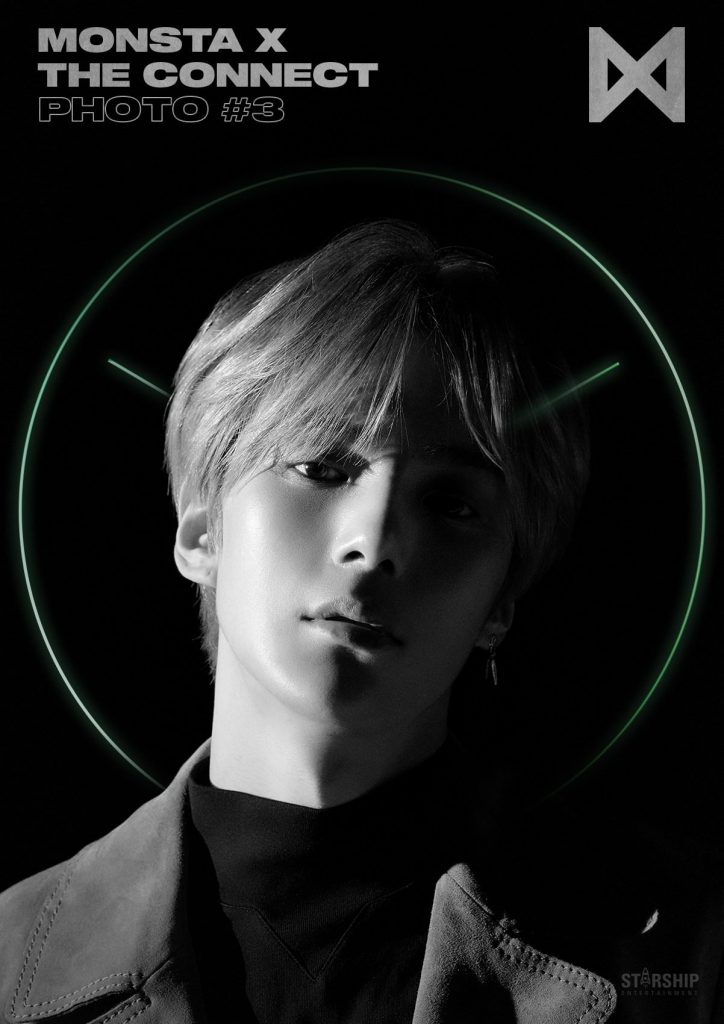 So, they have already revealed Jooheon, Wonho, Shownu and I.M. Now, they have dropped Kihyun and Minhyuk‘s teasers. They too do the same concept where they show their fierce and intense teasers. They have gone for the same colour as the album colour, allowing the fans to directly correlate the images to this comeback.

Their hair and facial expressions are on point and it is the kind of look that looks amazing on each of them. On top of that, they all have such flawless skin, making fans curious as to how it will feel like running your hands through their silky hair. The black and white textured image helps enhance this intense look.

Meanwhile, there is still Hyungwon‘s image left with this concept photos. They will make their return on March 26th. Are you liking their concept? Let us know in the comments below!

Scroll for more
Tap
Stray Kids continues to reveal their ‘I Am Not’ teasers!
Wanna One throws a ‘Boomerang’ for their second MV teaser!
Scroll