MONSTA X has been teasing for their upcoming comeback with ‘THE CONNECT‘ for a while now. And the series of concept photos concluded with the fourth set—Hyungwon‘s individual and MONSTA X‘s group images.

Check the concept photo #4 below 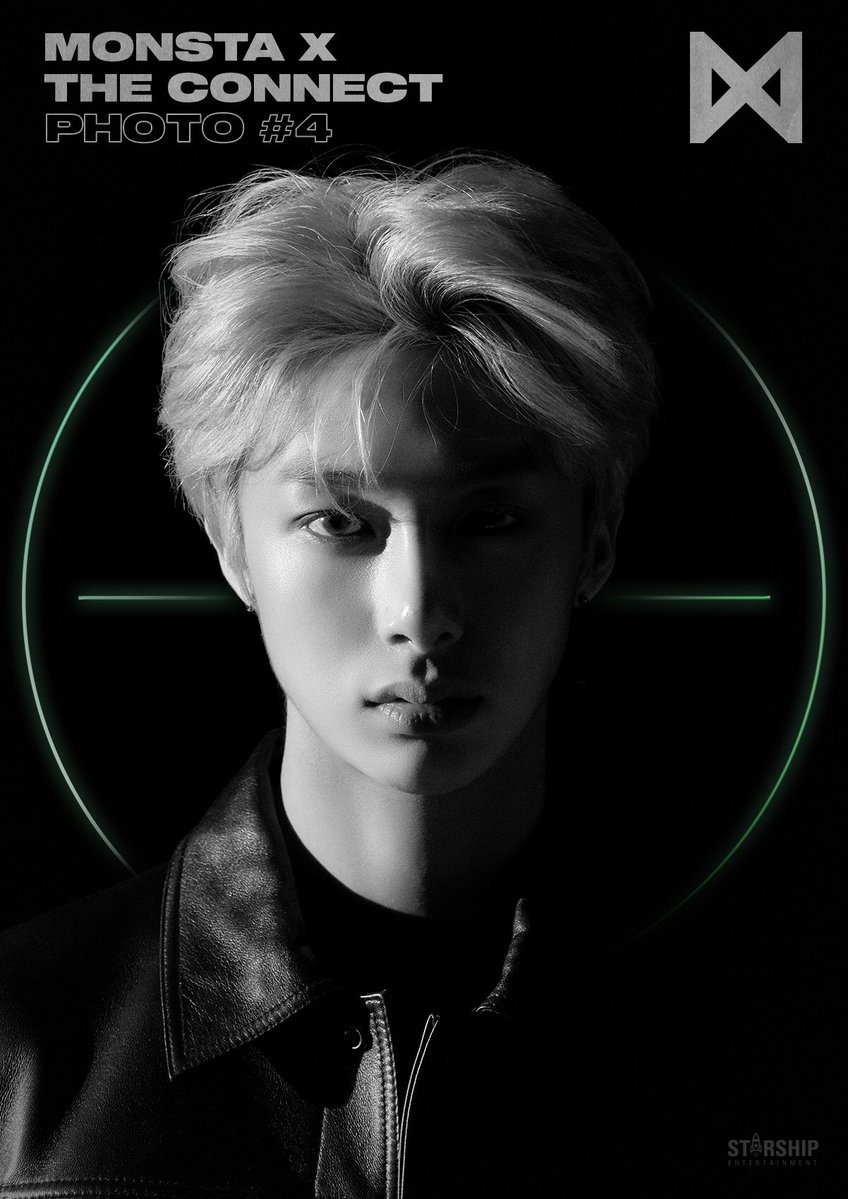 Contrary to Hyungwon‘s tendency to dye his hair various shades of brown every comeback, he has switch up his look with what seems to be platinum blonde hair. Fans have been waiting to see a lighter hair colour on him for ages and their wish has finally been granted! The pale hue suits Hyungwon just as much as the darker hair colours, if not more. 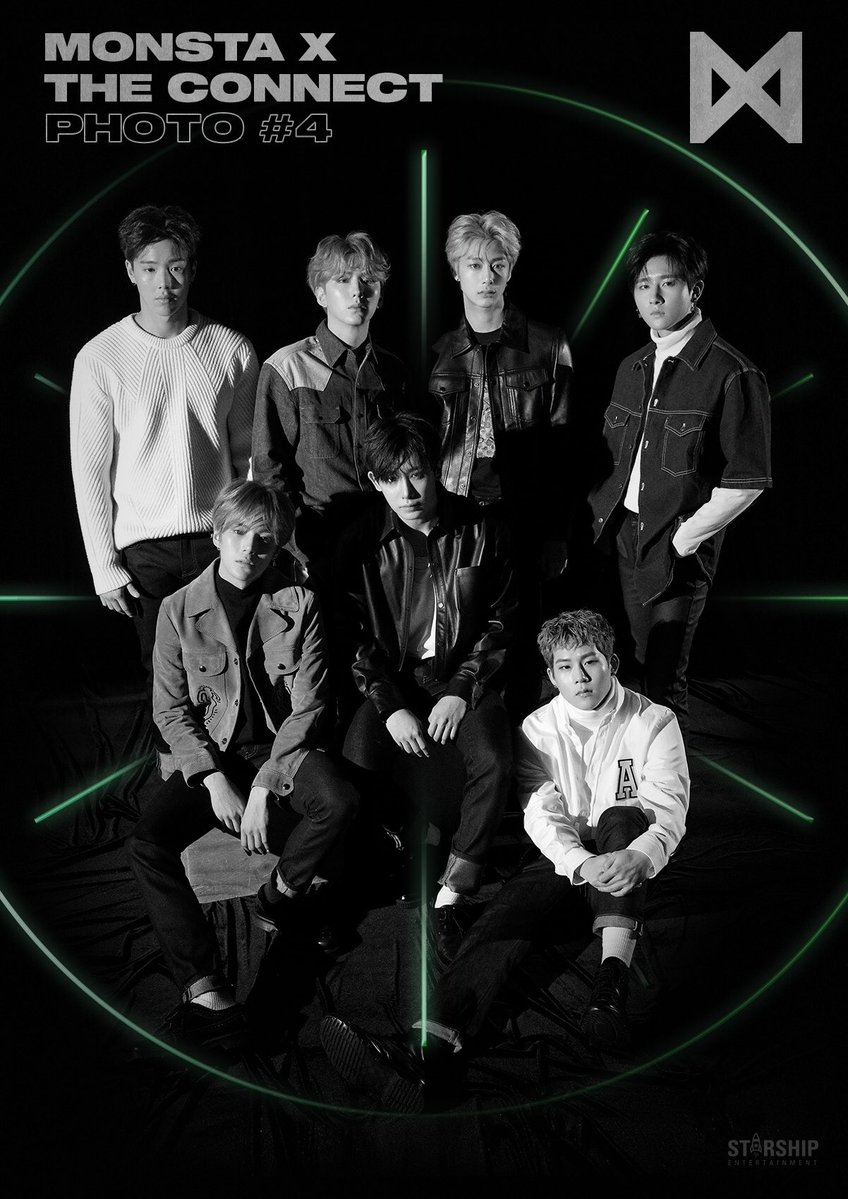 The seven members all look chic and gorgeous in the last concept photo. The mysterious circular symbol appears behind them like it did in all of the members’ images.

However, the difference is that the symbol that is there in the group photo is a combination of the symbols that appeared behind the members in their individual shots. Theory-making is currently running wild in the MONBEBE fandom, as fans are bewildered by the many hints that have they have yet to decipher.

MONSTA X will return with ‘THE CONNECT‘ on the 26th of March.

Do support their comeback and keep following Officially Kmusic for future updates!

Scroll for more
Tap
Jung Ilhoon is about to drop a new MV and the teaser is here!
LOONA’s Olivia Hye looks charming in new image teaser!
Scroll