MONSTA X look glorious in new image teasers for ‘Take.1: Are You There?’

MONSTA X look glorious in new image teasers for ‘Take.1: Are You There?’ 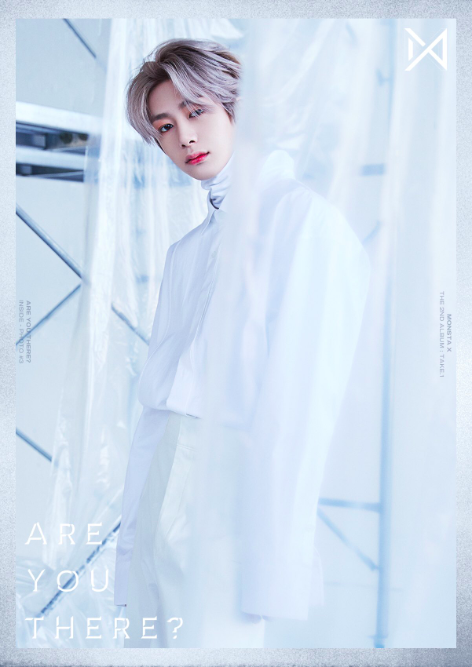 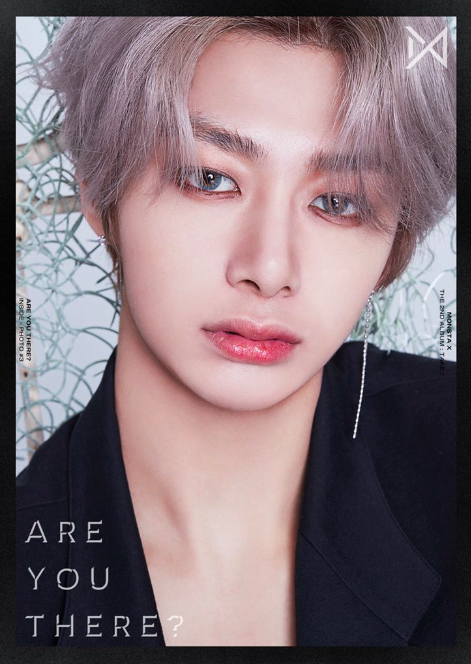 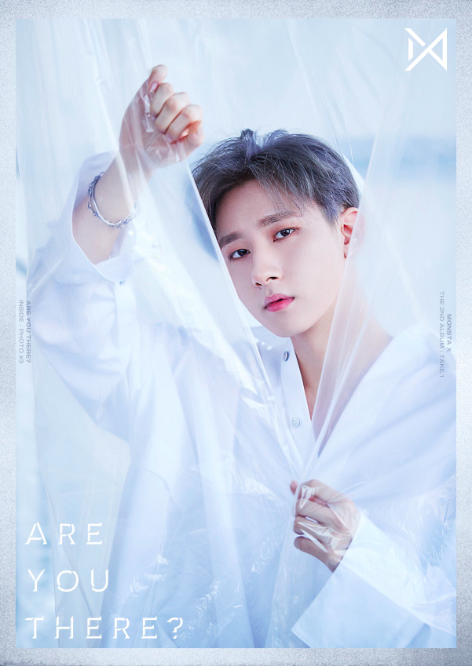 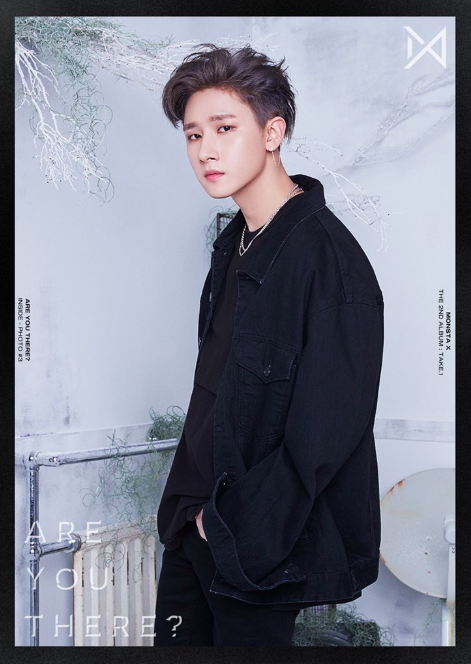 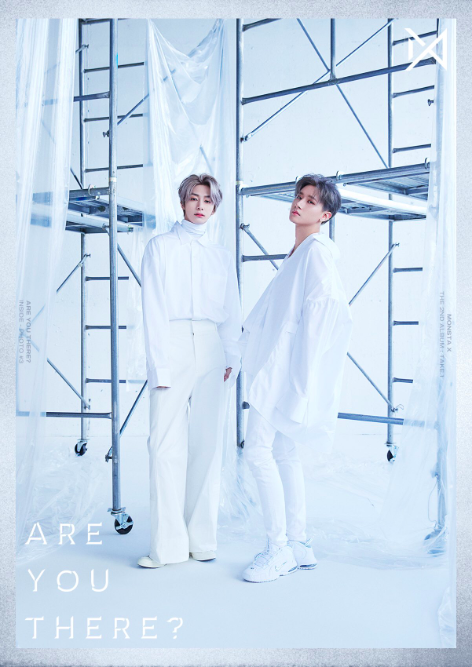 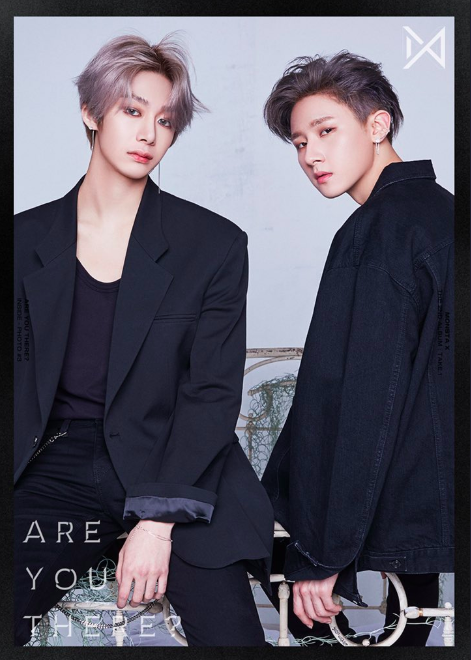 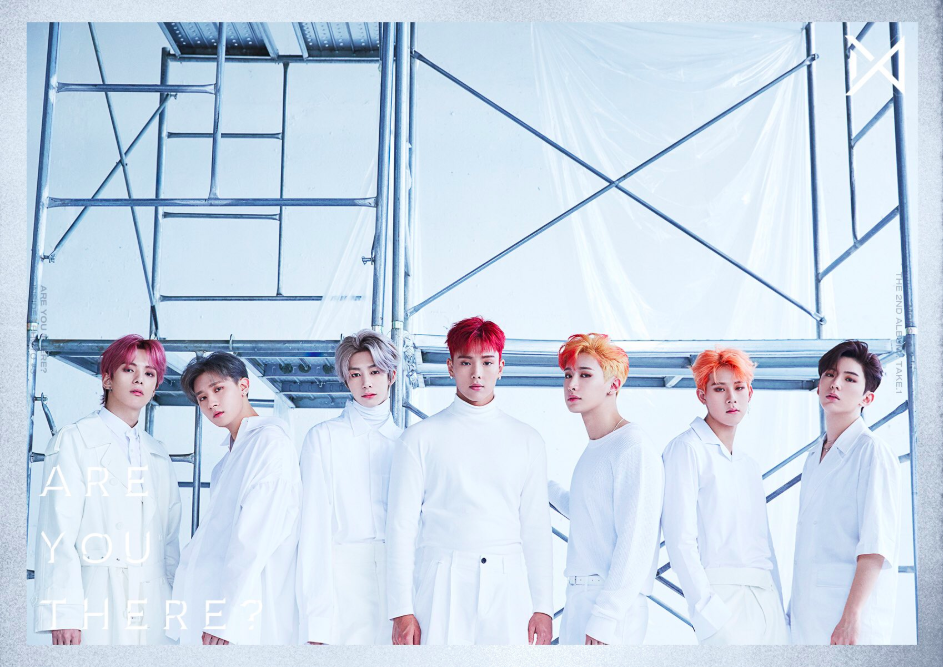 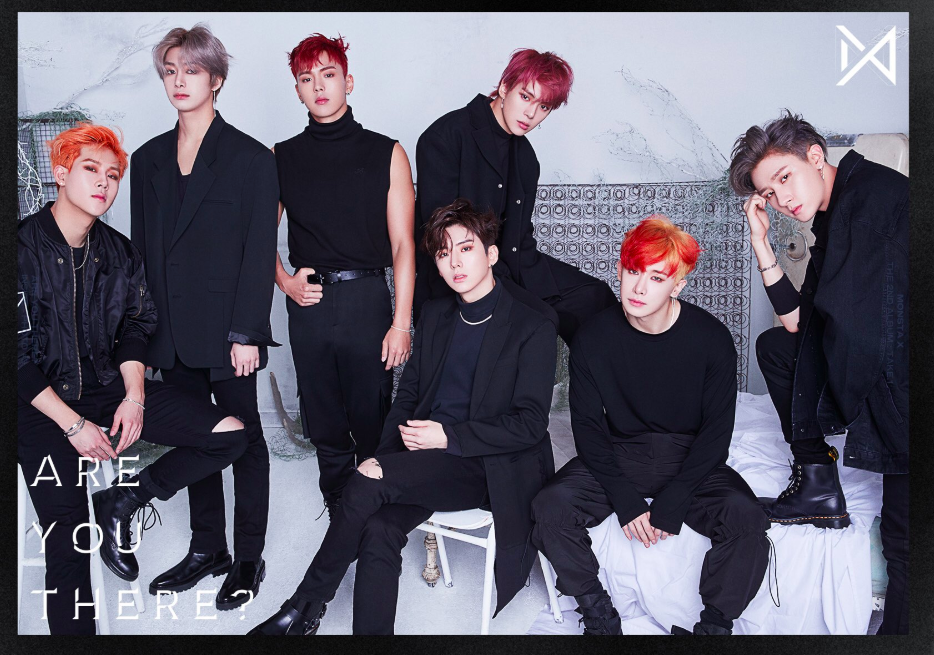 Like the previous image teasers, we can see two sides of Hyungwon and I.M. In one set of teasers, they are dressed in white, while they are dressed in black in the other set. The duality of these images show us that the group is versatile in their style. The group teasers follow this kind of concept as well. They look classy and elegant as they pose for the camera.

What do you think of MONSTA X‘s new image teasers? Are you looking forward to their return on October 22nd? Let us know in the comments below!