MONSTA X Is The Next Group To Confirm Comeback For March

MONSTA X Is The Next Group To Confirm Comeback For March

MONSTA X is the next group to confirm their comeback for March! 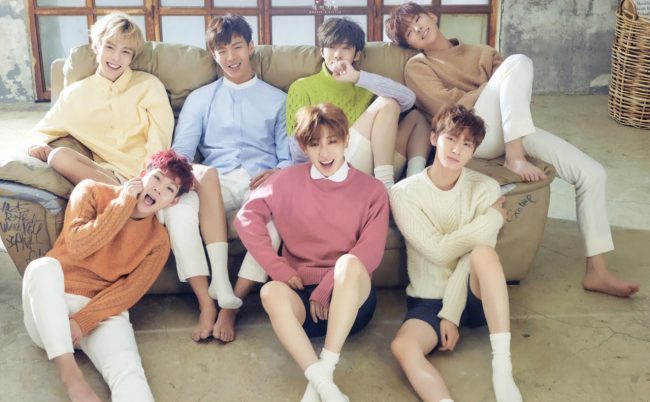 It is definitely exciting to hear that they will have a comeback soon. More details will be released on a later date!

So are you excited for the boys’ comeback? Let us know in the comments below!

Officially KMusic brings you all the latest news on MONSTA X ‘s comeback, so stay tuned!