MONSTA X release exciting track list for ‘We Are Here’!

MONSTA X release exciting track list for ‘We Are Here’!

MONSTA X has released their track list for ‘We Are Here‘! The album will be released at 6PM KST on the 18th. Take a look at the tracks below!

MONSTA X’s track list for their ‘We Are Here’ album 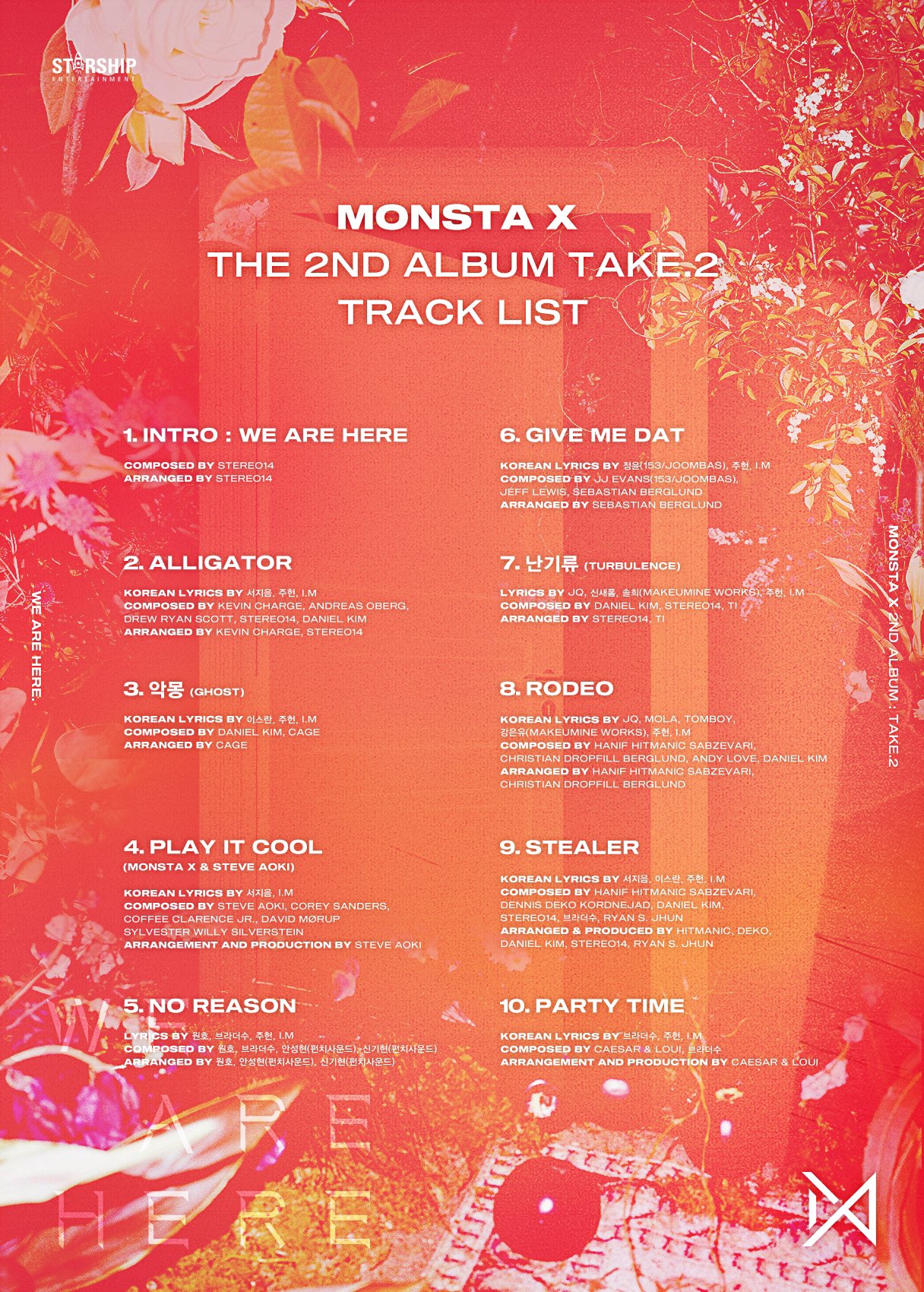 The album consists of 10 songs in total including the intro. Information was previously released that MONSTA X would be working with Steve Aoki. The title of the track is ‘Play It Cool‘. It is also seen that the rappers Joohoney and I.M have participated in the Korean lyrics of all songs in the album.

Are you already excited for the album? Tell us in the comments below!

Support ‘We Are Here‘ and keep following Officially Kmusic for the latest in music news!