Not long after their debut, hot rookie group MONSTA X is already gearing up for another comeback! On MONSTA X’s official Facebook page, they released a teaser with maknae rapper I.M. 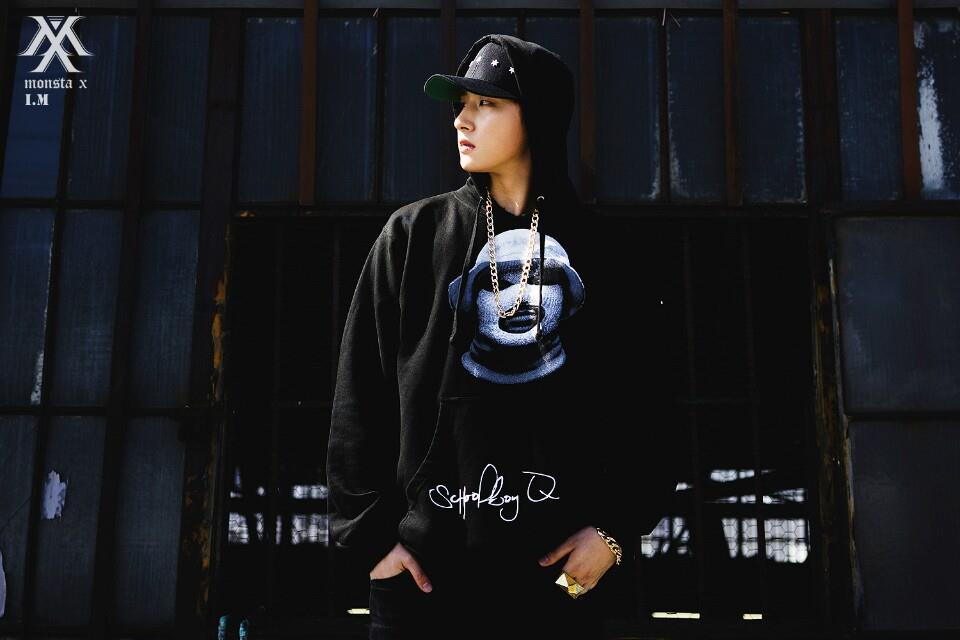 The group is well known from their survival debut program NO.MERCY where trainees from StarShip competed to be in the 7 members group. They debuted on May 13 with the title track and album ‘Trespass‘. Since then, they have swept through the music charts and even made their way to KCON LA! The comeback is set for sometime in September, with the exact date still to be announced.

Stay tuned with Kmusic for even more information on this exciting comeback!