Last month, it was announced that MONSTA X would be returning for a third season of the group’s variety show ‘MONSTA X-RAY‘.

Now, comes the proof with the first teaser images released.  The images show the members all dressed in their signature green tracksuits, that they’ve worn in previous seasons of the show.

It was announced that the show would be returning from June 28 on JTBC2.

In an earlier interview MONSTA X members had said that they would like GOT7 to appear on the show with them, as they are comfortable with them and feel close to the members.  Minhyuk said at the time, “When we’re comfortable, the fun just comes along.” 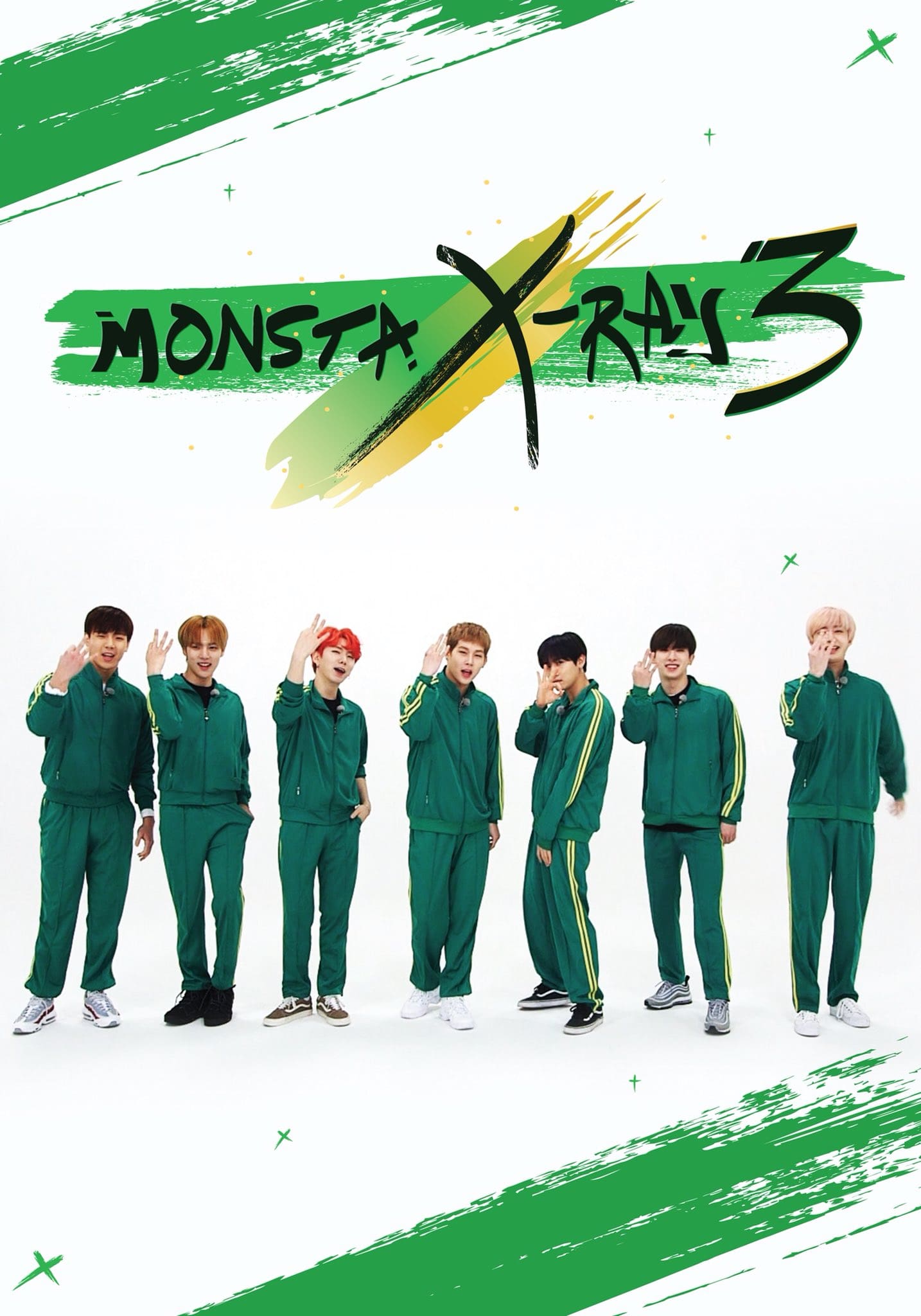 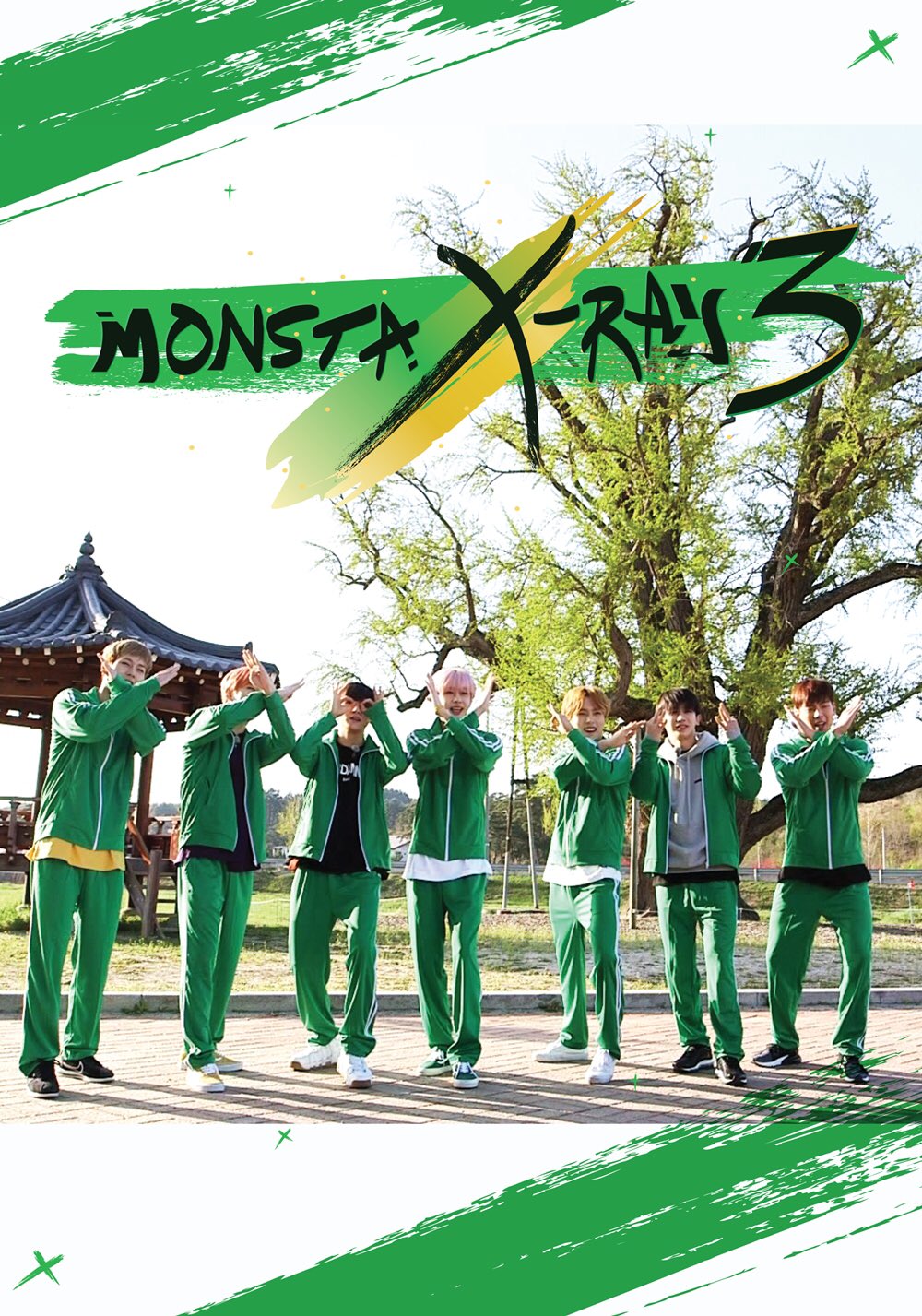 ‘MONSTA X-RAY‘ is scheduled to commence airing on JTBC2 on June 28 at 8pm KST.

Are you looking forward to watching ‘MONSTA X-RAY‘ when it commences airing?  What do you think about them wanting GOT7 to appear on the show with them?  Let us know your thoughts in the comments below.