MONSTA X has come back better than ever, and now they bring to you a performance version of their MV “Rush.” 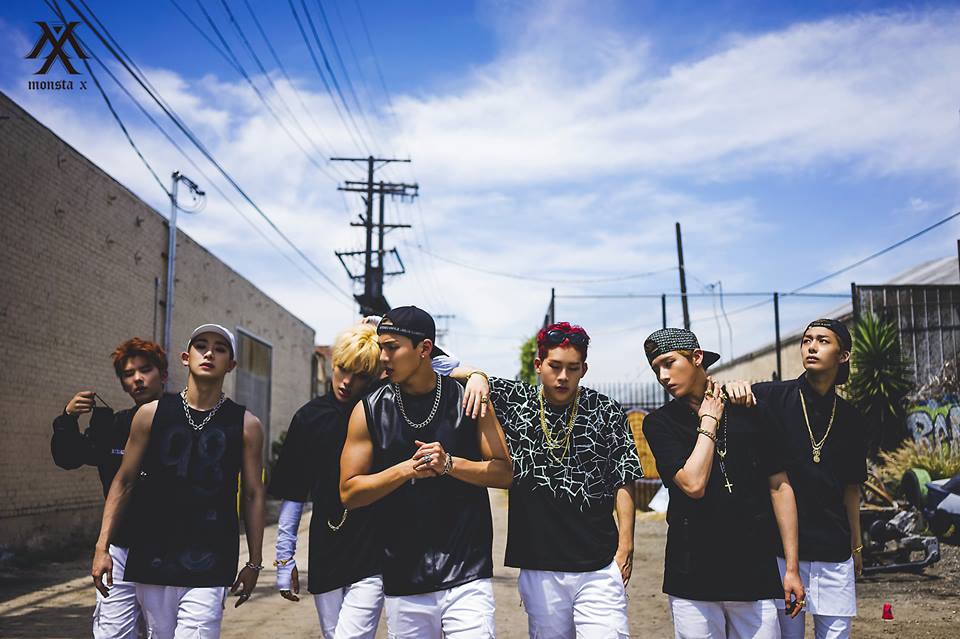 In the video, you get to see all the boys dance move, as well as execute the bad boy, street vibe theme they have going on. Also you can’t forget the Jerseys that they are wearing, I can see Monsta X as a soccer team someday.

“Rush,” which was produced by Giriboy, is a track on their second mini-album. The song already has a MV that shows off the boys in a heroic, yet bad boy way. You can watch the MV down below, as well as the Performance Version.

What do you think of MONSTA X’s comeback so far? Stay tuned here to Officially KMusic for more news and updates!