MONSTA X Is Already For The Comeback; The Teaser Video For ‘Rush’ Is Released!

MONSTA X Is Already For The Comeback; The Teaser Video For ‘Rush’ Is Released!

One of the most anticipated comebacks is just few days away. Starship Entertainment‘s rookie group, MONSTA X, just confirmed their first comeback date to the 7th of September, a couple of days ago.

MONSTA X is returning with the mini album titled, ‘Rush‘, of which the title track will have the same name. The video teaser for this is just released. Boys show off their natural hip hop and seductive style; thus looks bright and energetic in the teaser. Check it out here.

In case if you missed, MONSTA X released their group teaser images and the track list for their album, ‘Rush’. The album will contain 6 tracks. 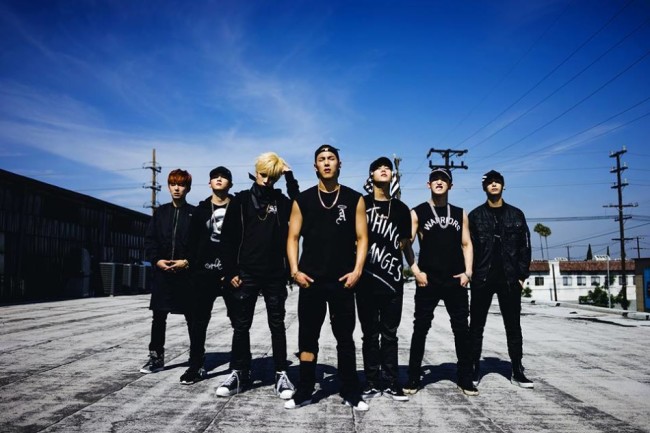 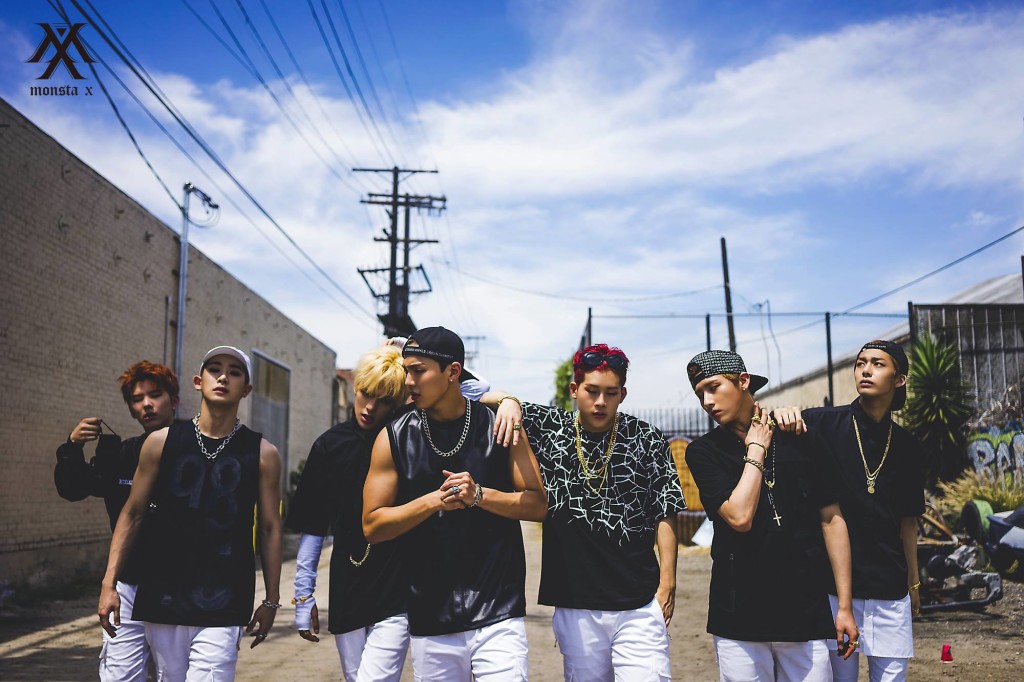 In addition, boys released a spoiler too. They surely will gain a lot more love. Let’s look forward for this fabulous come back.

Scroll for more
Tap
In Hope He Say’s Yes News: U.S. Service Woman Khou Yang Ask’s Taeyang to the NAVY Ball
Rapper Oshalo Gives a Raw Look in His Music Video “Look At Me #Lukken” and You Can’t Turn Away
Scroll
Loading Comments...