MONSTA X’s Jooheon Has Got ‘Rhythm’ In Latest Music Video For Solo Comeback!

MONSTA X’s Jooheon Has Got ‘Rhythm’ In Latest Music Video For Solo Comeback!

MONSTA X’s Jooheon is back with a new solo comeback! 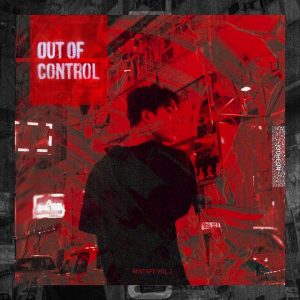 At 10PM KST, the main rapper of the group dropped his music video for ‘Rhythm‘ off his 2nd mixtape, ‘OUT OF CONTROL.’ It’s been about 9 months since his first mixtape, ‘Jungji‘ was released in April of 2015. And I’ve got to say his newest release does not disappoint.

In the music video, Jooheon can be seen taking on the streets of Hong Kong. The beat has a really nice guitar riff throughout the track to match Jooheon’s smooth yet hard hitting bars. I also love the mini cameo from maknae I.M. The transitions from black and white to color are also a really nice touch to the music video.

What are your thoughts on Jooheon’s solo release? Let us know in the comments below!