MONT is finally teasing for their long-awaited debut. The boys had made their appearance as contestants on the survival show, ‘Mixnine‘. The boys are finally gearing up for the debut with the first release of their image teaser. So, check it out below! 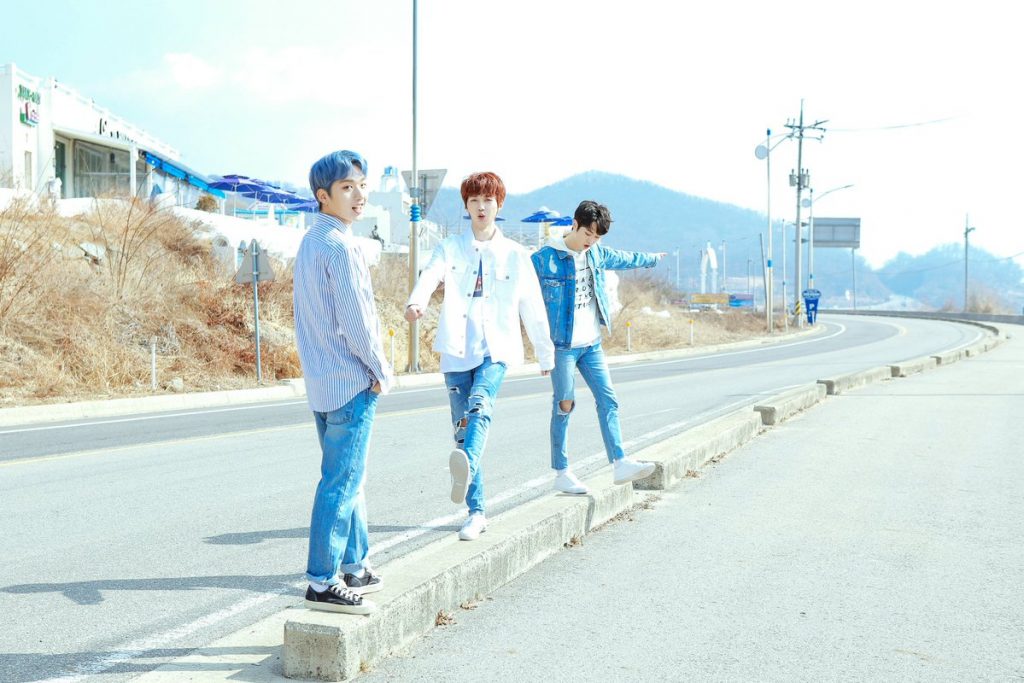 The boys are wearing very beautiful and casual outfits that match nicely with the Spring weather. They appear to have so much fun on the side of the road while enjoying the lovely clear skies with a mountain far ahead. It definitely builds up excitement for what kind of concept they will be doing for their debut. One thing for sure is that it may have a touch of sweetness and cuteness to it.

Meanwhile, there is no official debut date yet. However, are you excited? Let us know in the comments below!

Officially Kmusic will continue to keep you updated no Korean entertainment, so stay tuned!

Scroll for more
Tap
Yeseo will be the next artist to participate in ‘SM STATION’!
UP10TION reveals action film and track list ahead of fast-approaching comeback
Scroll
Loading Comments...