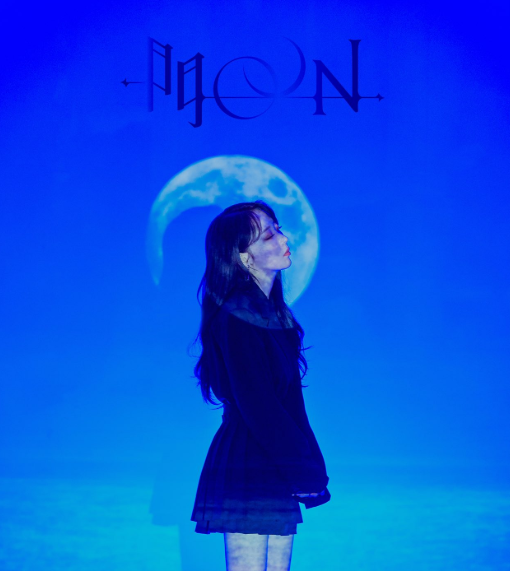 Moon Byul will be coming back with a repackaged album ‘門OON‘.

The MAMAMOO member will come back on the 29th of May.

Check out the teaser image and track list below!

Moon Byul wears an elegant black dress as she stand with her eyes closed against a blue background. In the background, we can see a white crescent moon that illuminates her face creating an innocent but also very mystical effect.

The title track of the album is ‘Absence‘ and including the instrumental there are a total of nine songs on the album. Fans will be able to recognise most of the tracks on this album which were previously released earlier this year.

Are you excited for Moon Byul‘s album? Tell us in the comments below!

Scroll for more
Tap
TREASURE will finally be making their debut this July
TWICE reveal a beautiful track list for ‘More & More’!
Scroll