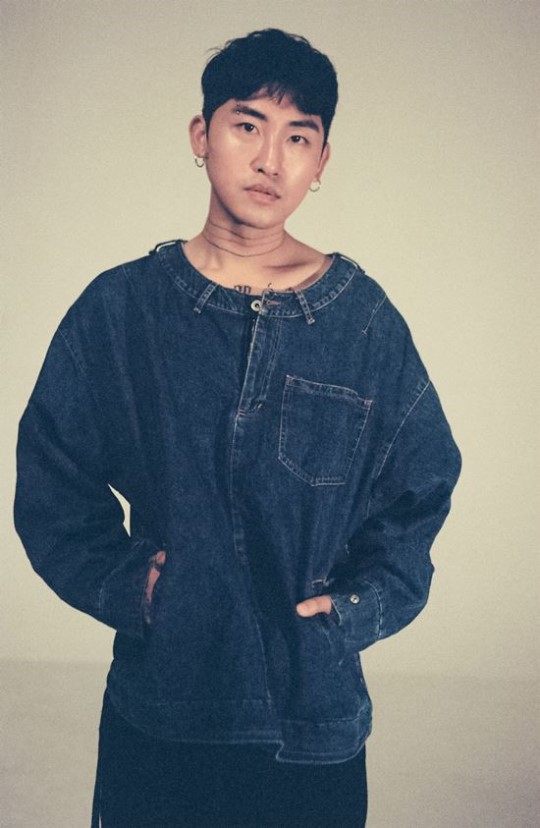 On December 27th, Starship Entertainment‘s sub-label, House Of Music stated that “MoonMoon has signed an exclusive contract with the label. We will not hesitate to support MoonMoon as an artist to show his full potential.”

House Of Music is a new label that aims to allow their artists to attempt various global projects regardless of genre. Meanwhile, MoonMoon had made his debut in July 2016 with ‘Moon, Moon‘. He had also produced and featured on Soyou‘s latest track, ‘7 Years Old‘.