With his highly anticipated  solo debut only a few days away, MR.MR‘s Tey has released the music video teaser for his track Dangerous. 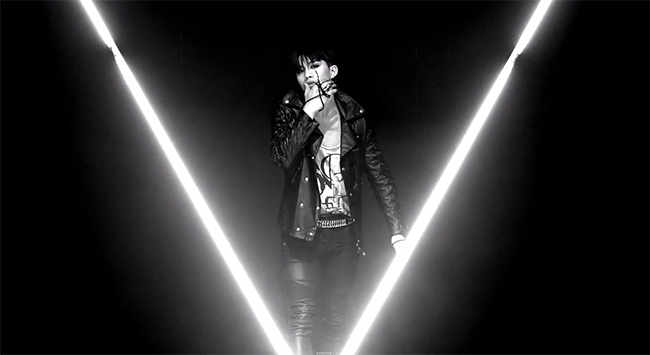 We first heard talk about a MR.MR solo project during the groups recent press conference in Brazil,  you can read all about it in our exclusive report here.

Then fans were treated to  a series of teaser photos 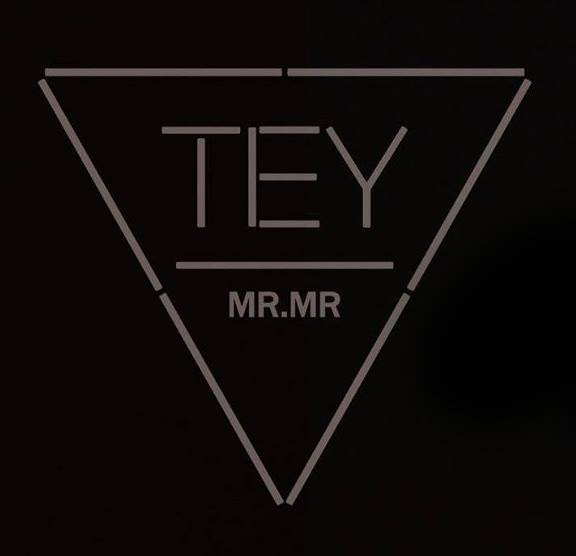 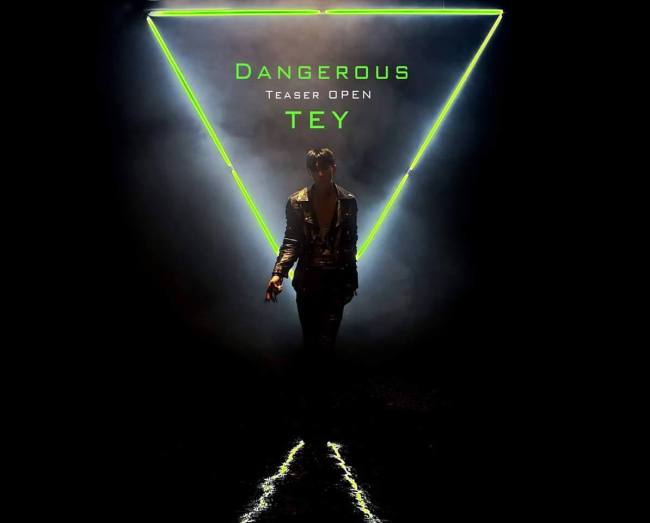 The teaser itself is a short 23 seconds long, but fans of the artist and the group are already buzzing about the upcoming music video. Content wise, well it is a teaser so we are left guessing as to what we can expect from the full music video that is set to drop on January 30th.

You can check it out for yourself below.

We want to know what you think . Leave your thoughts and comments below. Stay with Officially KMusic for all the latest Korean music and news.