MXM begins to tease for their upcoming debut mini album, ‘UNMIX‘. They had recently revealed the schedule, and by following it they have released the jacket image and tracklist! So, check it out below! 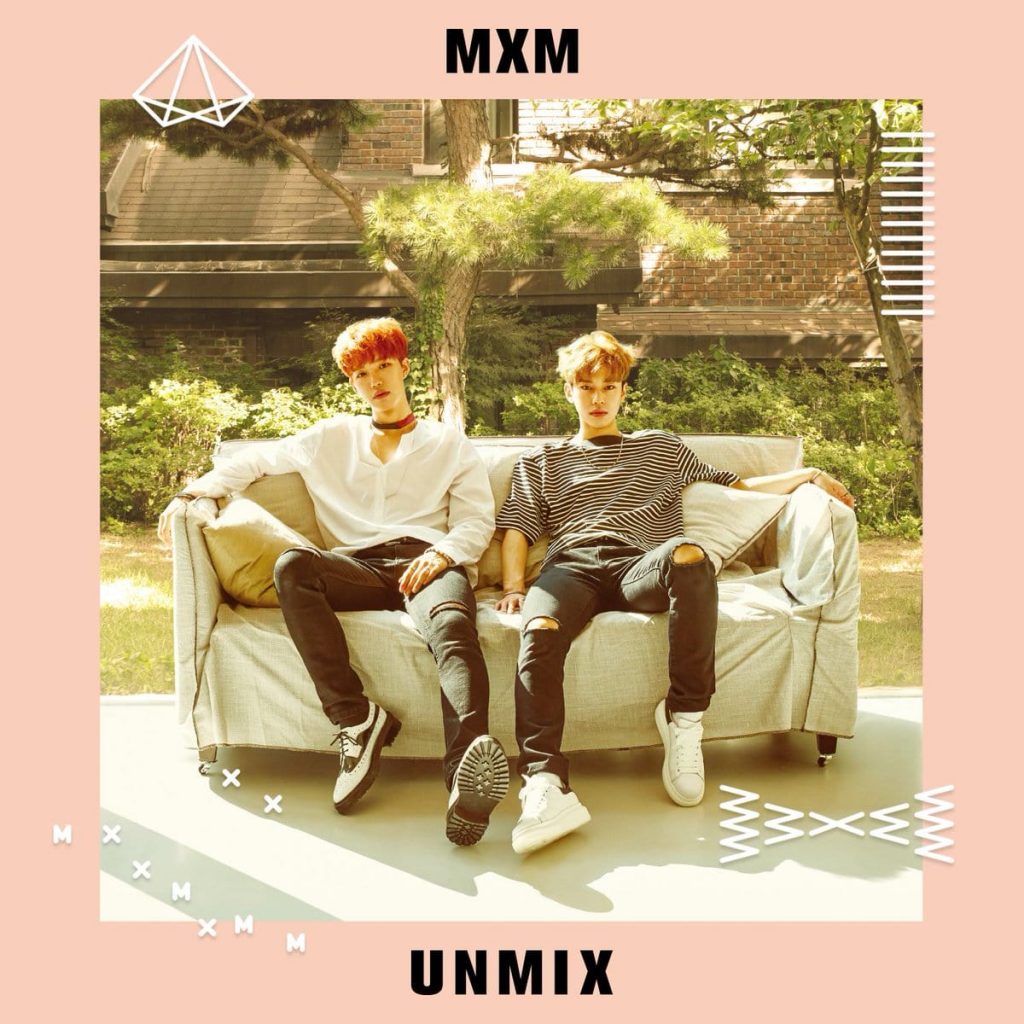 We get a glimpse at the kind of concept the boys will be doing. They are looking quite nice in the summer heat while chilling on the couch. They have quite an expressionless face expression on. It will be interesting to see what the boys will bring!

Meanwhile, they have dropped the tracklist for ‘UNMIX‘. There is a total of 7 songs including the title track, ‘I’m The One‘ and its instrumental version, ‘Good Day‘, ‘Objective Glare‘, ‘Once‘, ‘Today Is Here‘ and ‘I Just Do‘.

MXM will make their official debut on September 6th! Are you ready for their debut? Let us know in the comments below!

Scroll for more
Tap
Super Junior’s Henry drops a surprise teaser for his upcoming single, ‘That One’!
Kassy reveals the soothing audio teaser for ‘Let It Rain’
Scroll
Loading Comments...