MXM have confirmed their debut date!

MXM have confirmed their debut date!

MXM which is made up of Lim Young Min and Kim Dong Hyun from ‘Produce 101 Season 2’ have confirmed their official debut date.

Their agency Brand New Music has revealed in a statement, “MXM will officially debut with the release of a mini album on September 6.”

They further added that a title track has not yet been chosen and there has been no decision as to whether they will promote on music shows. 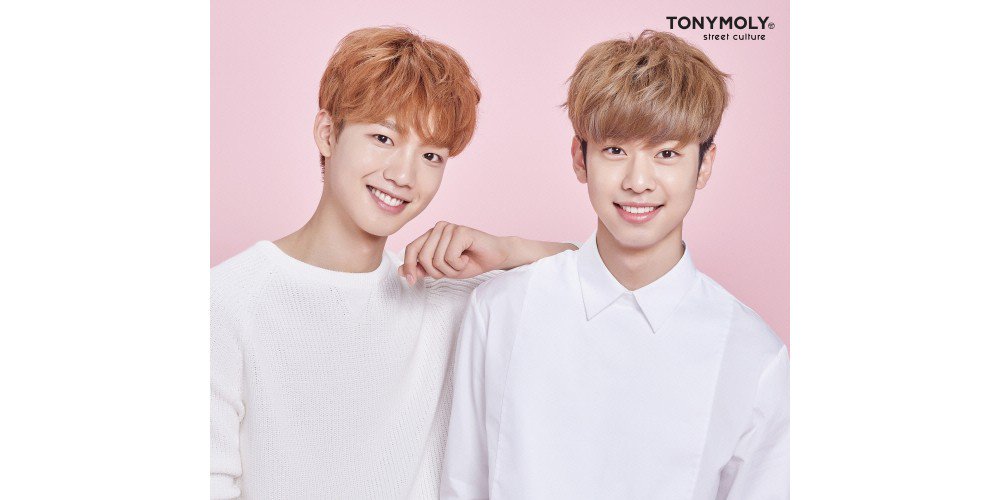 In addition to their official debut date, it has been revealed that the members of MXM have landed their first ever endorsement deal with cosmetics brand ‘Tony Moly’.

The endorsement deal is the first for the duo and will see them promoting the ‘Tako Pore’ line amongst other things.

MXM’s official debut comes just over a month after their pre-release tracks ‘Good Day’ and ‘I Just Do’.

Are you looking forward to the official debut of MXM?  Let us know in the comments below.