MXM is joining the comeback rush in November!

MXM is joining the comeback rush in November!

Brand New Music‘s duo MXM is joining the November comeback rush! They will be making their comeback on November 7th with a special single. According to their company, the sound of the special single will be something new that fans are not familiar with. 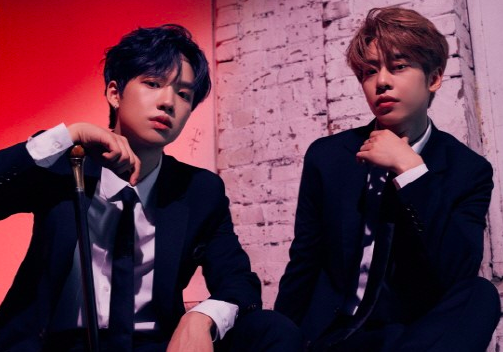 The duo last made their comeback around three months ago with their first full-length album ‘More Than Ever‘. It had two title tracks: ‘YA YA YA‘ and ‘Checkmate‘.

November is already packed with comebacks from EXO, Twice, Wanna One, Gugudan, BTOB, Mamamoo, NU’EST W, and more. There are also a few solo debuts like BLACKPINK‘s Jennie and WINNER‘s Mino. Now, MXM will join the list of groups making their comeback next month.

Are you excited for their comeback? Let us know in the comments below.